by shots on 6th July 2018
Prev Post
Next Post
This article was created before we re-designed shots – it may look a little strange or not have the same features as new articles. If you see something particularly wacky, please let us know on shots@extremereach.com
Share
Prev 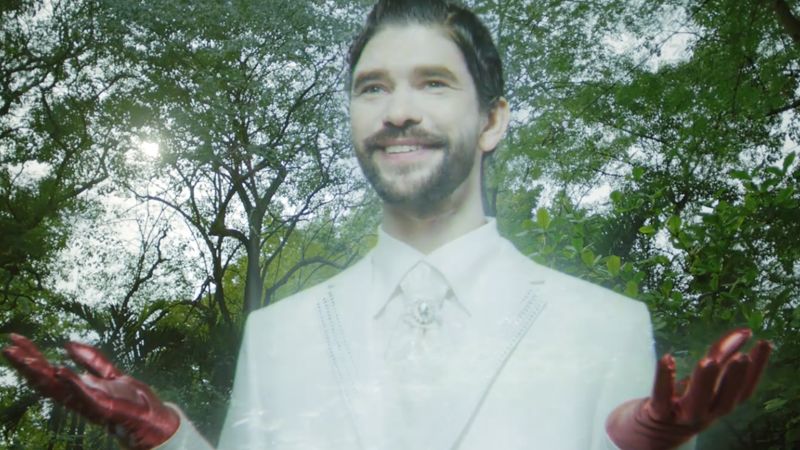 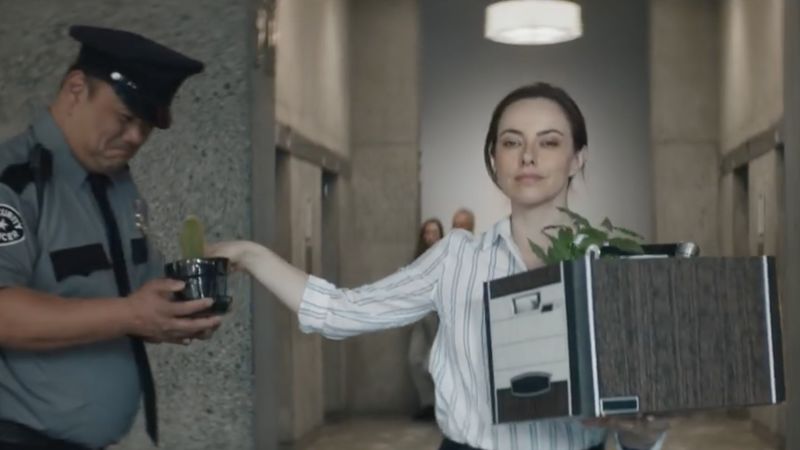 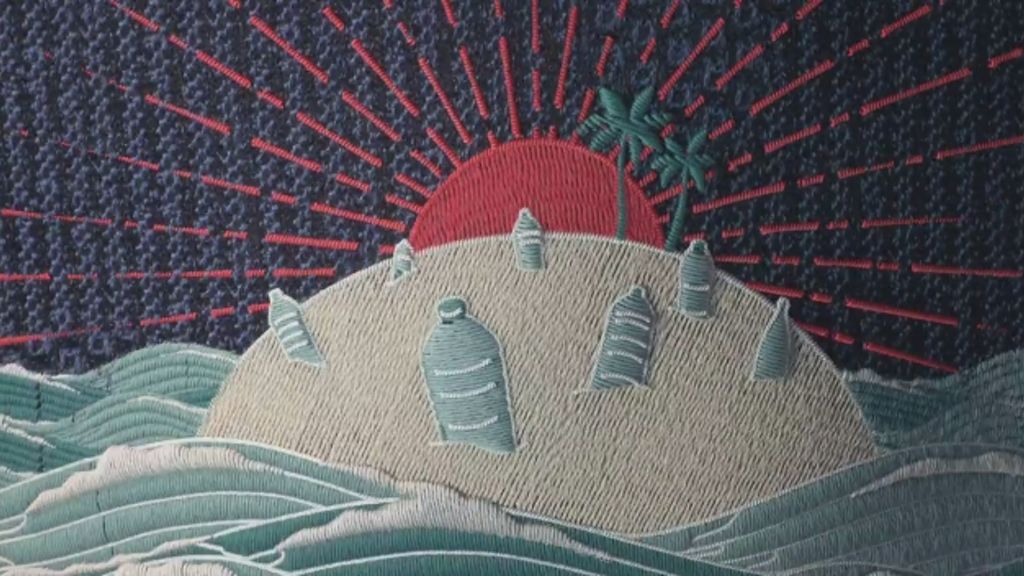 Tapestry is the hottest way to tell a story these days, it seems: off the back of the BBC's FIFA World Cup spot comes this eye-catching animation promoting the launch of adidas' UltraBOOST Parley, a running shoe made from recycled marine plastic.

TBWA NEBOKO partnered with Psyop and animation studio Golden Wolf to create the stop-motion film, in which the trainer's upper knit is used as a canvas with intricate embroidery explaining how the shoes came into being.

In addition to the hero film, the agency has developed an activation, Run For The Oceans, calling on communities to unite in one movement to raise awareness for the threat of marine plastic, via content featuring local adidas running communities and influencers.