by Olivia Atkins on 18th June 2018
This article was created before we re-designed shots – it may look a little strange or not have the same features as new articles. If you see something particularly wacky, please let us know on shots@extremereach.com
Share

If you were lucky enough to attend today's Future Lions Seminar at the Debussy Theatre, keep schtum, we're just about to announce the winners of AKQA Future Lions event.

As the 13th official student awards of the Cannes Lions International Festival of Creativity, this year's Future Lions attracted more than 2,290 participants from 386 schools across 55 countries, making it the biggest show to date.

This year's theme was Create Tomorrow. Entrants were encouraged to use new technology, like AI, alternative energy sources and blockchain, and weave it into their storytelling (more info here).

Berghs School of Communication was named Future Lions School of the Year, having received more shortlisted finalists than any other school, making it the fifth year that the school took home this prize.

The five winning ideas and teams are listed below, with each collecting a trophy on stage from the event hosts, AKQA Group Creative Director Michelle Lassman and AKQA Head of Technology Jo Hickson.

Natwest; Financed by the Sun

“Future Lions encourages students to embrace new technology and choose the most exhilarating and distinctive path for brands," said Jo Hickson. "This year’s winning ideas rose to the challenge by providing innovative technology concepts to brands that will have a positive impact in the world.” 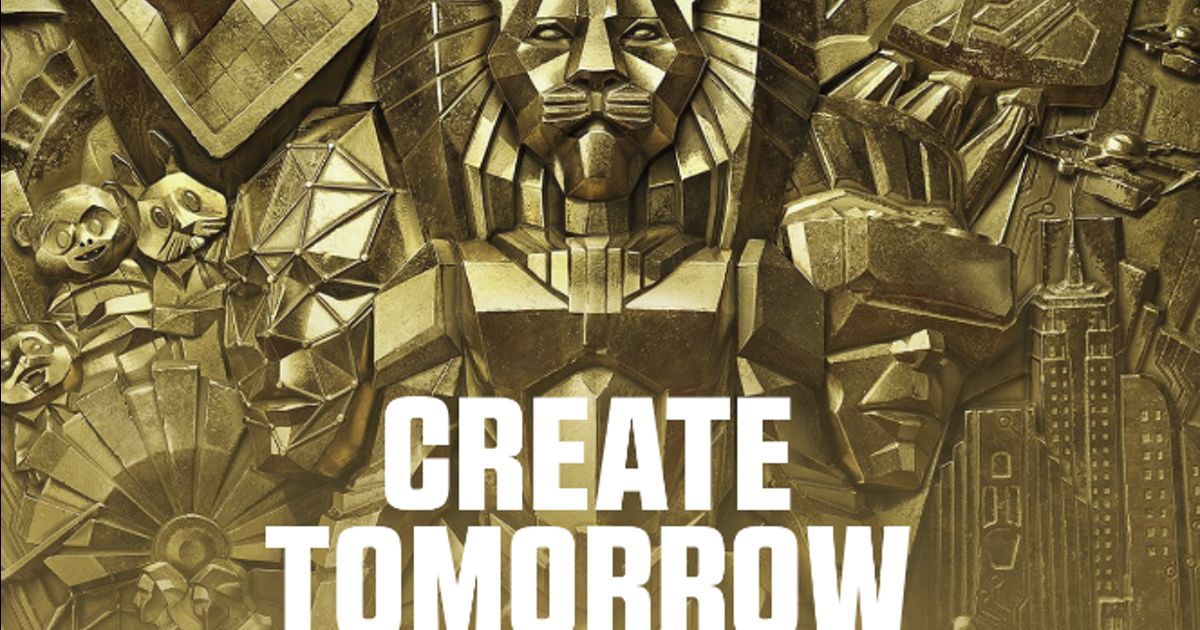 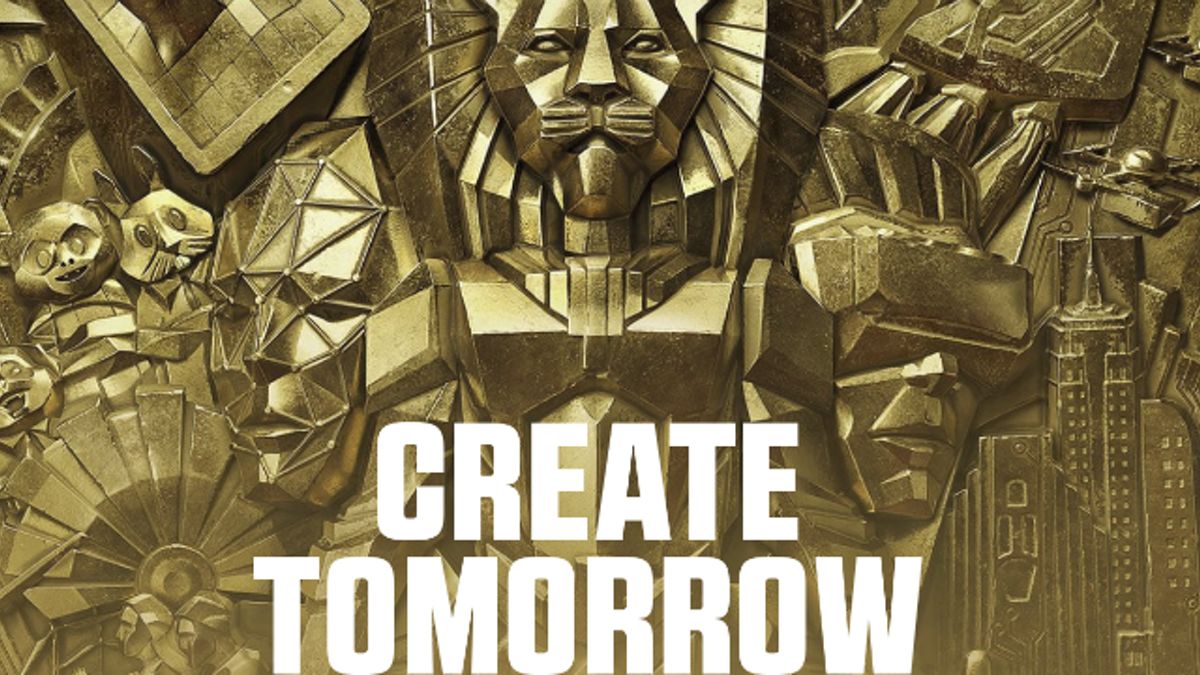