Grey Make Love Out of Hate in Reformative Facebook Campaign

The Create Against Hate campaign for Facebook and Small Steps aims to combat Britain's Far Right and deconstruct extremist views.

by Olivia Atkins on 5th June 2018
This article was created before we re-designed shots – it may look a little strange or not have the same features as new articles. If you see something particularly wacky, please let us know on shots@extremereach.com
Share

Growing to hate a tattoo you had done when you were young is not uncommon, yet changing your political ideologies proves a little more difficult.

A new campaign from Grey New York for Facebook documents the transformation of former Far Right activists, who have changed their minds and reformed their previously extremist views.

Teaming up with Small Steps, an organisation that works on deradicalising UK Far Right activists, the campaign aims to highlight how corrosive and vindictive their views can be as well as their power on young impressionable kids.

“The Far Right in the UK is a real threat," says Small Steps founder, Nigel Bromage. "Whether it’s hate speech or violence on our streets, it’s the responsibility of everyone to unite against hate and division. Having joined the Far Right as a teenager, I know young people in particular are at risk of being groomed into the movement. That’s why we need to be talking to them directly: online, and in a way that they can relate to."

To combat the rise of extremism in the UK, director Coral Amy Brown has created a video series for Facebook in which former Far Right supporters cover up their right wing tattoos. In the below video, one former supporter even lost his wife when they clashed over to his politics.

The Create Against Hate campaign from Facebook aims to educate people about their exremist views. There's also the Love Brought to You by Hate instagram which deconstructs some of the most popular hate symbols, like the Swastika, and turns them into symbols of hope. 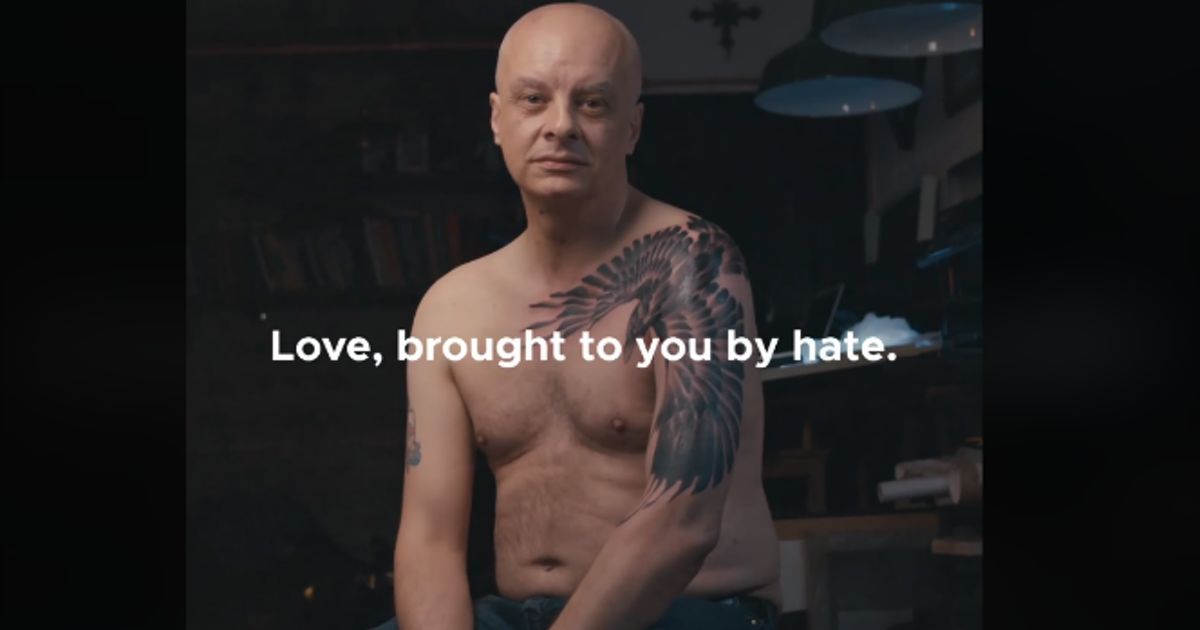 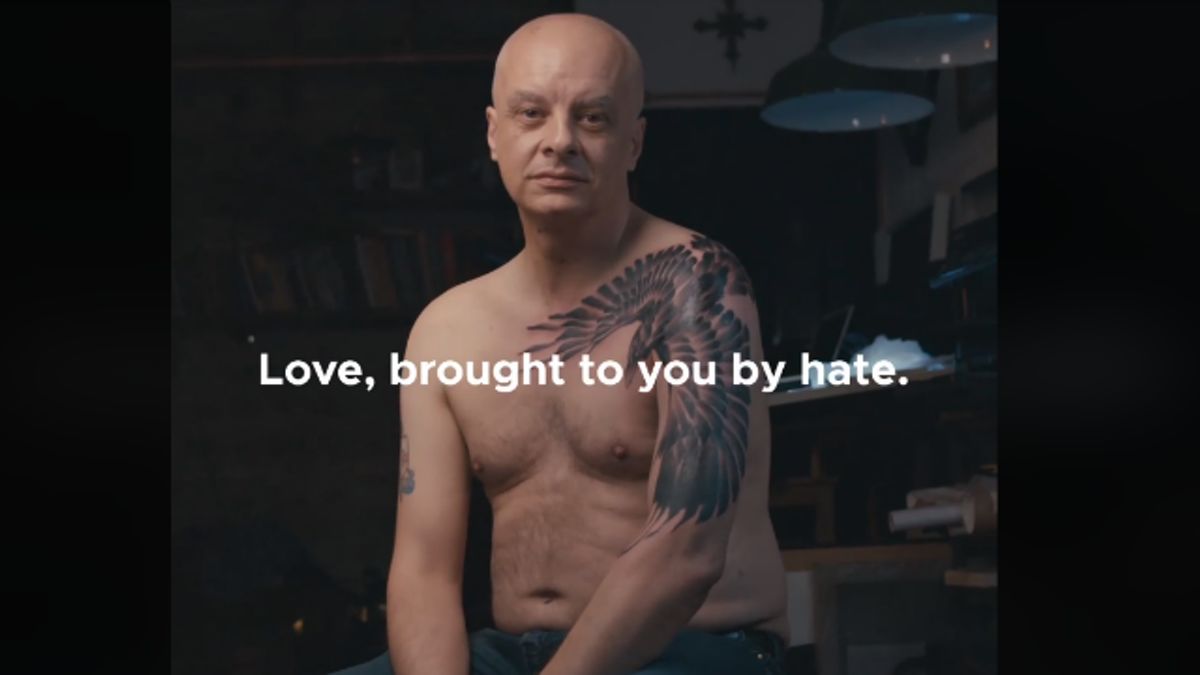