Credit Bank of Moscow shows us the importance of a sound investment, via an intriguing spot that gives viewers a peek into Albert Einstein's complicated love life.

by shots on 19th April 2018
This article was created before we re-designed shots – it may look a little strange or not have the same features as new articles. If you see something particularly wacky, please let us know on shots@extremereach.com
Share 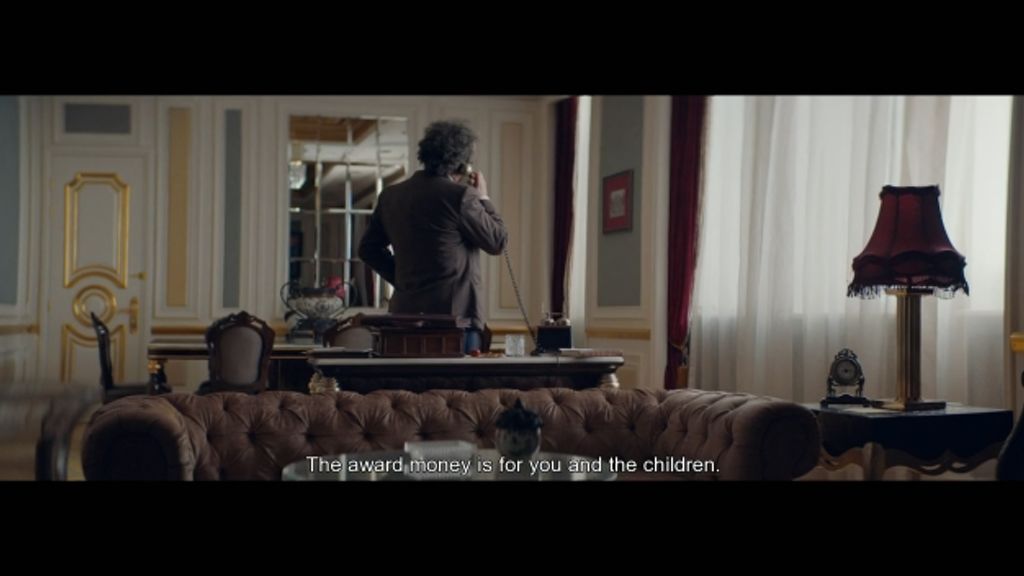 Credit Bank of Moscow shows us the importance of a sound investment, via an intriguing spot that gives viewers a peek into Albert Einstein's complicated love life.

The film, directed by Charley Stadler through Beggar Film, is set in a sumptous hotel and sees the esteemed scientist arguing with his wife over the phone, while his mistress lolls in bed. He's interrupted by a bellhop at the door, and unable to find change for a tip, hands him his scribbled notes instead, much to the bellhop's disgust. But just as he's about to chuck the worthless notes into a bin, his eye is caught by a newspaper headline about the new Nobel prize winner - who turns out to be Albert Einstein. We later learn that those handwritten notes on The Theory of Happiness sold for $1.6 million USD - proving just how important it is to 'deposit your genius'. 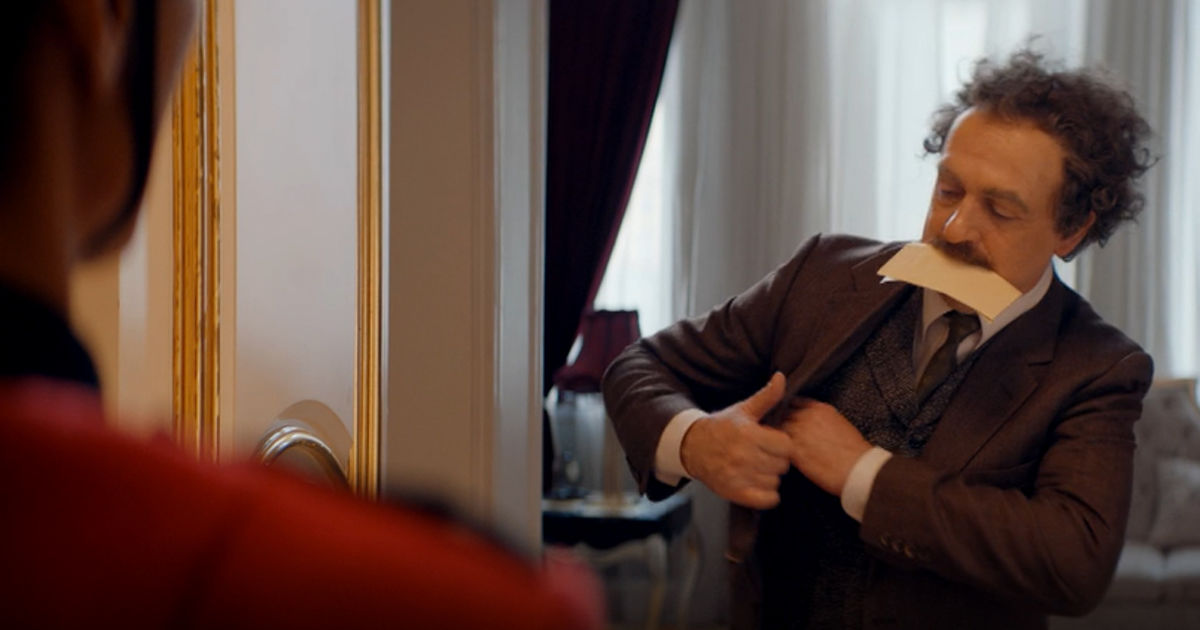 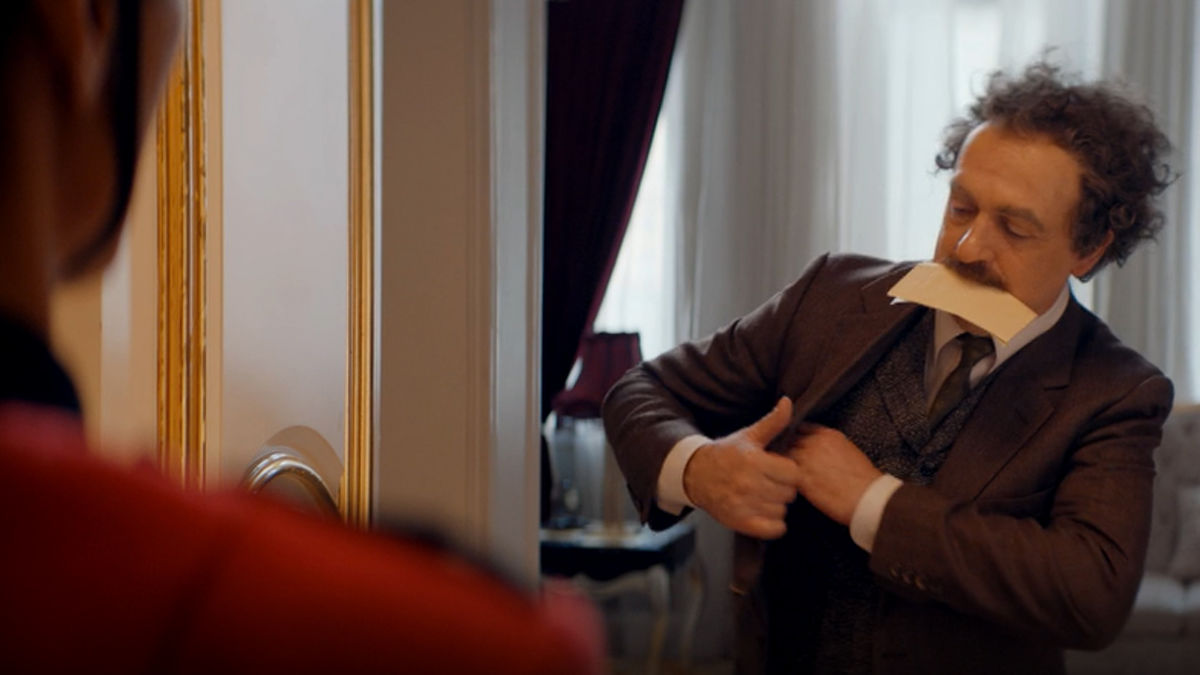