As the nominees for the 2018 CDA Casting Awards are announced, casting director Andrea Clark explains how the role is pivotal to driving the diversity and equality agendas forward.

by shots on 29th March 2018
This article was created before we re-designed shots – it may look a little strange or not have the same features as new articles. If you see something particularly wacky, please let us know on shots@extremereach.com
Share

When we held the inaugural CDA Casting Awards in the spring of 2017, our focus was to promote the work of the often unsung, casting director and to demystify the casting process.

Twelve months down the line, as we announce the CDA Casting Awards 2018, our profession has found itself propelled into the mainstream news. Whilst the Weinstein scandal exposed the very worst of the film business, the rapid and positive response of the film and casting industry has showcased us at our very best.

Organisations such as the Casting Directors Association were quick to react. We take our duty of care seriously. As casting directors we know that creativity blossoms when actors are given a safe, protective and nurturing environment in which to work. Fortunately, this is exactly what the vast majority of casting sessions have always, and will always continue to provide. However, the CDA want to ensure that these levels of professionalism are not just upheld but are also promoted across the industry. It is one of the core elements of the CDA Code of Conduct.

As the momentum moves from the #MeToo movement to the more proactive #TimesUp and 50/50 campaigns, the role of the casting director becomes more dynamic. We are in a position to make change happen. When it comes to equal representation we are on the frontline, pushing the boundaries. Diversity and equality are more than mere watchwords for casting directors. Audiences want to see a cast that accurately represents the world we live in.  It is our job to help deliver this.

We are particularly fortunate that we can implement such changes much faster than other industries, particularly in the realm of TV commercials and advertising.

Looking at the work nominated for the CDA Casting Awards 2018 shows just how far the story has changed, even in just 12 months. At our inaugural awards in 2017, diverse casting was actively promoted with its own special award.  “This year we didn’t feel the need to reward someone specifically for championing diversity because all our members are doing this anyway – it should be a given,” explains Tree Petts, Chairperson of the CDA.

Obviously there is still a way to go, but as fellow casting director and Secretary of the CDA, Shakyra Dowling, says of the call for 50/50 casting: “This is long overdue and has been talked about a lot prior to this year. The fact that the industry is actually ‘naming it’ as such is clearly because the landscape of our industry is changing for the good.”

The past year has been a momentous one for casting - diversity, equality and safety have made the news, but so has the art of casting. The CDA Casting Awards 2017 were the first in Europe to specifically recognise the work of the casting director, but we are no longer alone. With more awards for casting directors in the offing our profession is finally catching-up and it can’t be long before casting is routinely honored at all awards ceremonies.

The CDA Casting Awards 2018 take place on 3 May in London. Click here for more information.

Nominees for the CDA Casting Awards 2018

Best Casting of a Short Film

Best Casting of a Music Video

Best Casting of an International Commercial

Best Casting of a UK Commercial

Best Casting of an Online Commercial

Best Street Casting of a Commercial 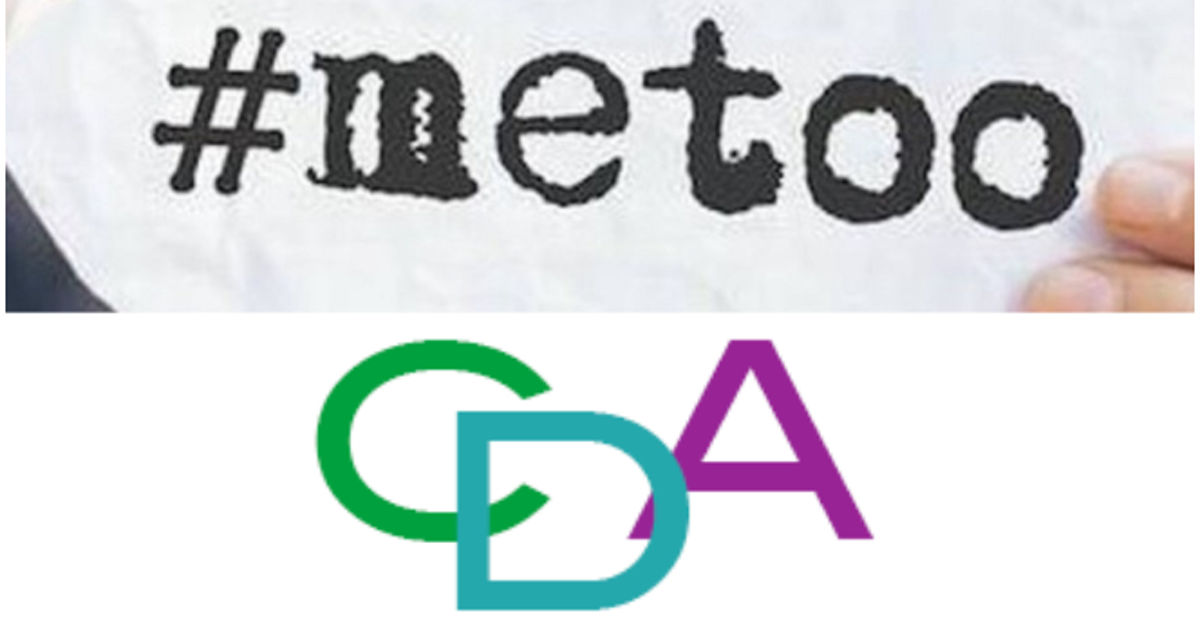 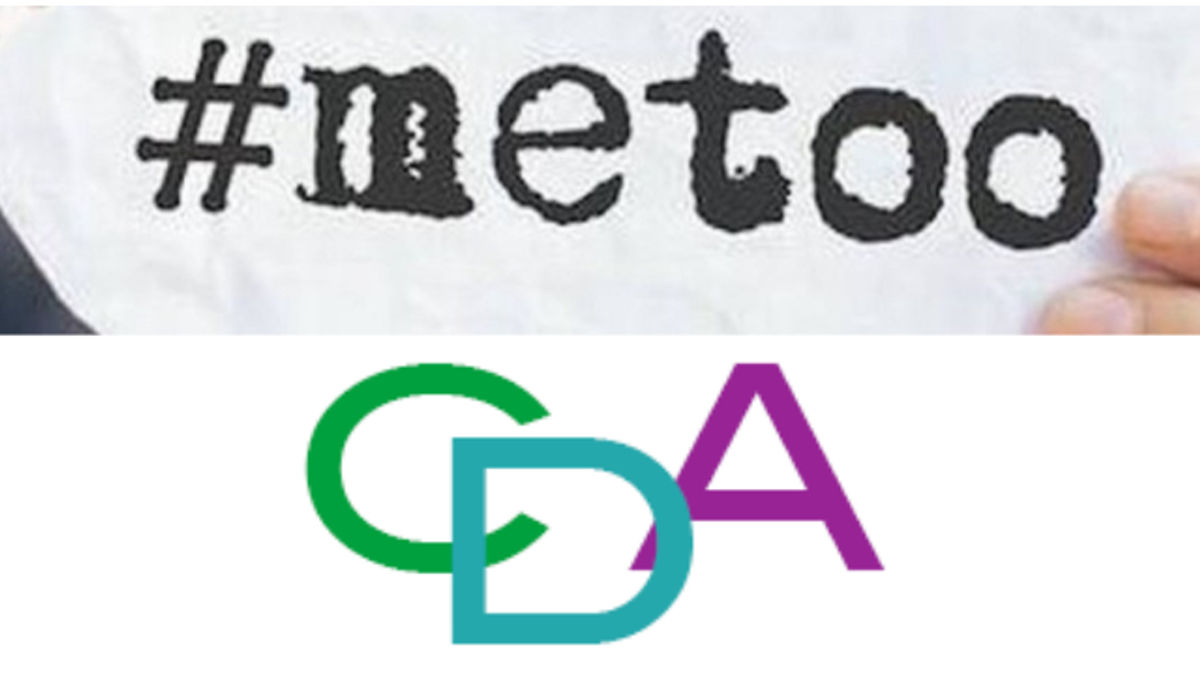