SXSW: The Future is Here for AR & AI Says The Mill

As SXSW wrapped up last night, The Mil's ECD Rama Allen reflects on his talk, questions the power of beatboxing and the importance of artistically experimenting with AI and AR.

by shots on 19th March 2018
This article was created before we re-designed shots – it may look a little strange or not have the same features as new articles. If you see something particularly wacky, please let us know on shots@extremereach.com
Share

SXSW is about considering, sharing, and celebrating new ideas. As a cultural and technological barometer for the now and the next, we were honored to once again have the opportunity to share our glimpse into the future; one populated with Artificial Intelligence and shared augmented reality hallucinations.

To do so, we took the stage to share the world’s first beatbox battle with an Artificial Intelligence and our Augmented Reality concert platform, DAZER.

When AI, Beatboxing and Mixed Reality Collide was a hybrid talk and musical performance. We wanted to investigate and demonstrate, our vision for the future of concert experiences and collaborative art making with AI.

Along the way we sought to investigate a series of fascinations:

This involved a live beatboxing duet between Reeps One, a champion beatboxer and voice specialist, and The Mill’s custom built AI, affectionately named The Reeplicator. What ensued was a beatboxing battle like no other, man vs machine, with a performance that spiraled up in speed to end in smoking audio wreckage.

The AI was built from the ground up to be a true musical collaborator. It was trained on advanced rhythms and used a custom audio recognition system we created to really “hear” its human partner. This allowed it to parse the human voice into an instrument, understand the rhythms and patterns in play, and respond in real-time accompaniment using its own “voice” (a tricky array of modified samples of Reeps One).

Accompanying this was DAZER, soon to be available as an AR Concert Visuals platform for mobile and AR enabled glasses. DAZER allows us to create impossible floating sound reactive architecture and undulating stage designs; a next step, and potentially game changing approach for concert productions.

We shared this via our prototype for the iPhone X, streaming an ‘impossible concert hall’ of sound constructs that hovered around Reeps One, and even revealing a sound reactive mask – a next step in digital “stage makeup” that represented his AI doppelganger.

I believe AI will be the defining art-making technology of our era. It will play a huge part in expanding the boundaries of human creativity. It will improvise with you, inspire you, and collide with you to create unexpected creative possibilities. AI can be used as a tool, but we’ve proven it can also be your collaborator.

As augmented reality hardware becomes more sophisticated, accessible, miniaturized, and folded into our everyday lives we will achieve a world of borderless computing. Not only will this change the way we interact with reality and each other, but will offer new platforms for expression and experience. I see concerts, in the very near future, where crowds will see vast spiraling systems exploding out to the cosmos in a concert hall; or even your roommates next gig at the local coffeehouse backed with a physics defying fireworks show. With DAZER and new advances in AR hardware, all of this could be possible.

I’ll see you front and center.

With special thanks to Harry Yeff (Reeps One), Mike Manh and Antfood. 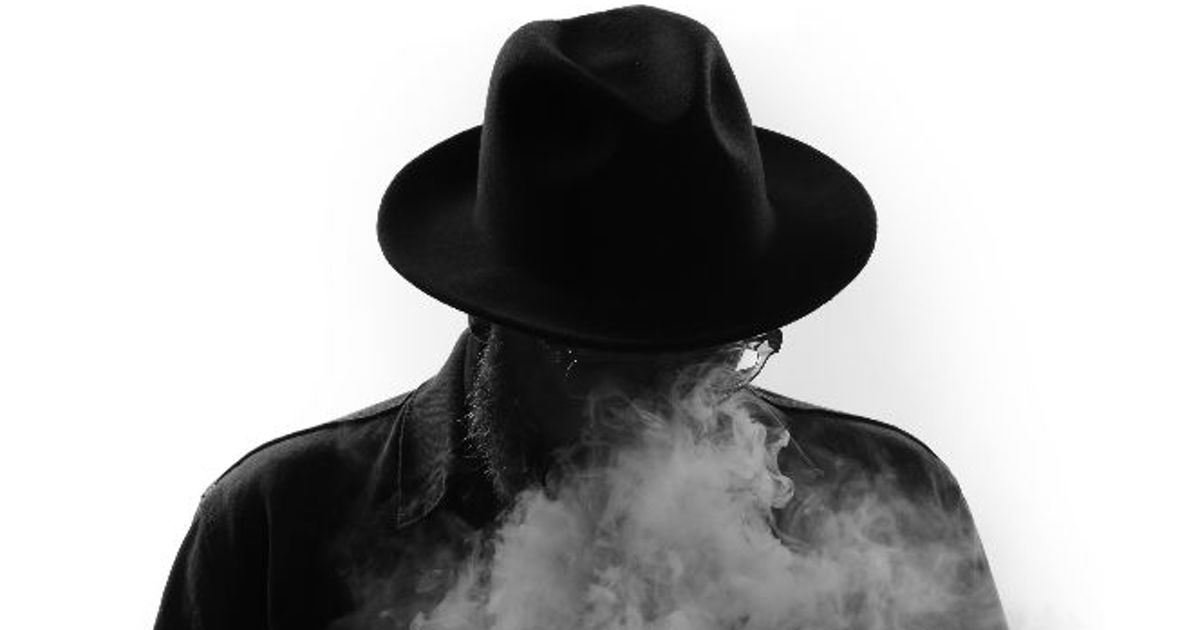 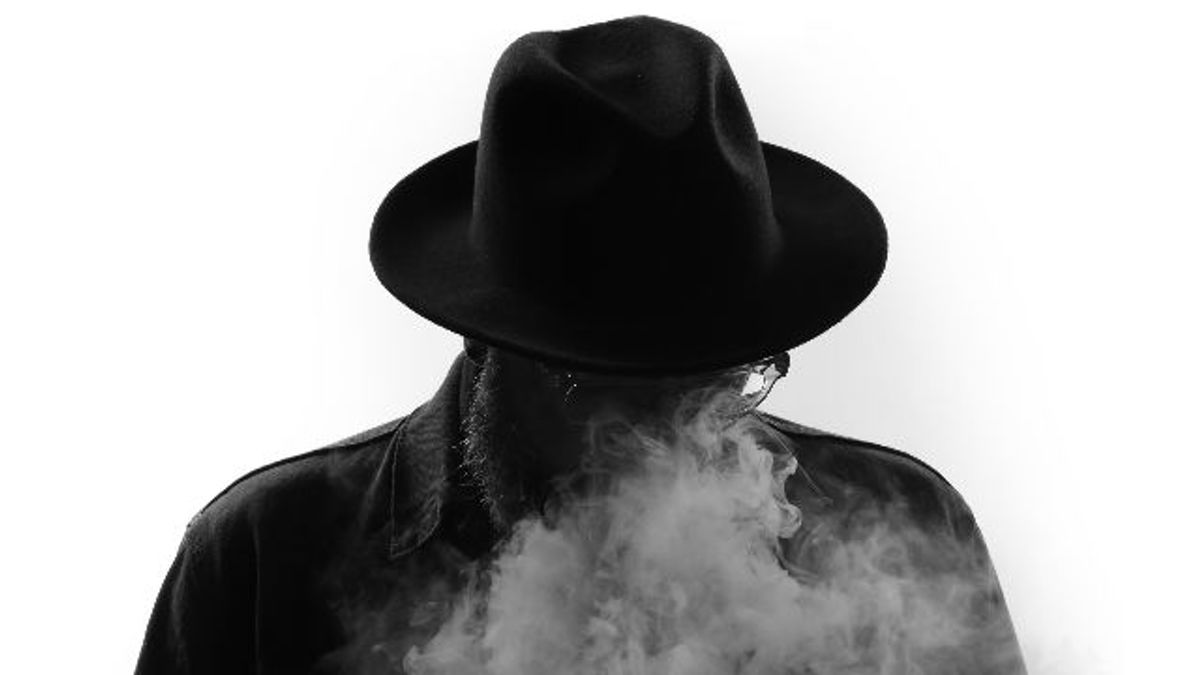