James Blake’s New Promo is a Blurry Haze of Motorway

If the Car Beside You Moves Ahead, James Blake’s latest promo, drops today and it’s a spectacularly rhythmic promo that’s perfectly aligned to the track.

by Olivia Atkins on 26th January 2018
This article was created before we re-designed shots – it may look a little strange or not have the same features as new articles. If you see something particularly wacky, please let us know on shots@extremereach.com
Share

Soothing visually and sonically, The Sweet Shop director Alexander Brown did a good job of responding to Blake’s brief – of creating “beautiful nothing” from driving. We caught up with the director to find out what challenges he faced on set.

How did the chance to direct the promo come about?

I shot The Wilhelm Scream for James seven years ago and they just asked me to do another one. I’ve pitched on a few things in between that but our paths haven’t crossed since, but working with him again was so nice; it was like meeting up with an old friend.

James is living in LA now and I actually agreed to take the job the day before I moved there so it was a happy coincidence really.

How did you approach working on the spot?

Doing a video for James is a privilege because it’s not like his songs have a very simple structure; there’s lots of different beats and things to work with within the track. This video is quite similar to the previous video I did for him; in that it’s four minutes of nothing.

James briefed me by giving me a YouTube video of a night drive through Moscow. It was a fairly generic piece, but there was something about it that was interesting as the car drove through empty streets. Having that as a reference was challenging as it needed to be transformed into a music video and I needed to make something new of it. But I strangely found that having tight restrictions and a strict deadline allowed me to be more creative.

Why did you decide to feature James in the video?

James doesn’t ever want to seem phony, so although the recording company definitely wanted him in there - as that’s part of the machinery of being a musician - it had to be done in a way that suited his style. However with this video, I was actually more insistent that he was in it so it didn’t just look like a video that had been re-appropriated as a music video; and to give it some ownership.

Obviously people don’t watch music videos in the same way as they used to. With James and his genre of music, we knew that people would probably put this on at 4am where they're coming home and have it playing in the background, so it had to be a mesmerising, graphic and visual watch that worked directly with the sound, rather than have a narrative or a concept that detracted from the music.

How important was having LA as the backdrop?

I didn’t realise until I got here just how many motorways there are. Their levels and texture are breath-taking, but actually there’s a lot of traffic. One of the hardest things about the shoot was finding out when the traffic was clear; which was between 2.30am to 4am.

With James and his genre of music, we knew that people would probably put this on at 4am where they're coming home and have it playing in the background, so it had to be a mesmerising...

Tell us about the production…

We shot the promo in a week, most of which I spent driving around on my own or with our producer. I also included a few sequences on the M25 because I came back to the UK for another shoot and noticed how many street lights there are on the roads there. I instantly grabbed my camera, put it on my car and drove around, capturing the light. You can’t really tell in the promo, but the only downside of this was that we kept passing gritters which would fill the lens with salt water. So every time I went past one, I had to get out and clean it…. But then by the time I got back on the road, the gritter had overtaken me again… What technical considerations did you have to make?

I shot the majority on a DSLR camera that I normally take on holiday. It was quite nice to use this camera as I could just simply mount it to the car and I had the freedom to shoot for as long as I wanted - as I didn't need a police escort which I would have if I had the bigger camera rig. This approach definitely worked for the job, because I was shooting stills on a 1-second shutter rather than trying to have 25 frames a second. One of the disadvantages of that though was avoiding making it look like it was going a million miles an hour. I was shooting so slowly that everything feels super fast – which goes against the pace of the song entirely.

To get a minute’s worth of footage, I had to drive for almost an hour. And even then, that may only give 20 seconds that’s good. That’s why initially we had so little to work with and I jumped at the chance to get some extra footage while in the UK.

Any secrets from the shoot?

I didn’t realise before but James is actually a bit of a boy racer. We shot the spot in a 1991 Corbett; which is like a poor man’s sportscar. The car was absolutely on its last legs; when it arrived on the back of the lorry, the battery was completely dead. And every time we drove it, there was this horrible smell coming from... We didn’t think it would last the length of the shoot. 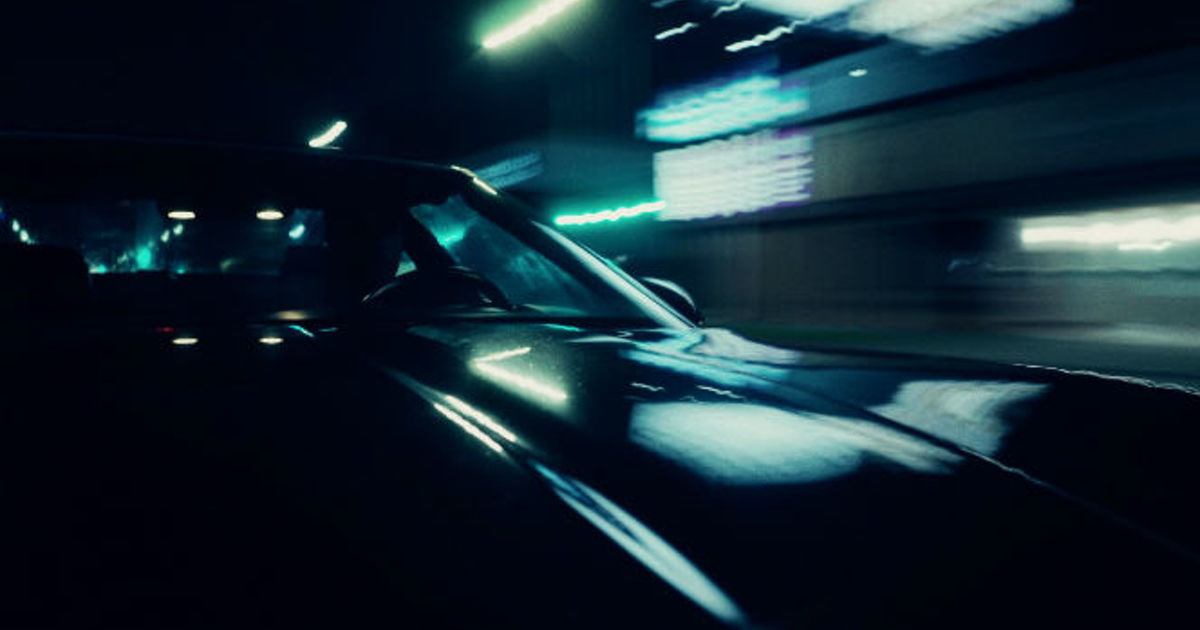 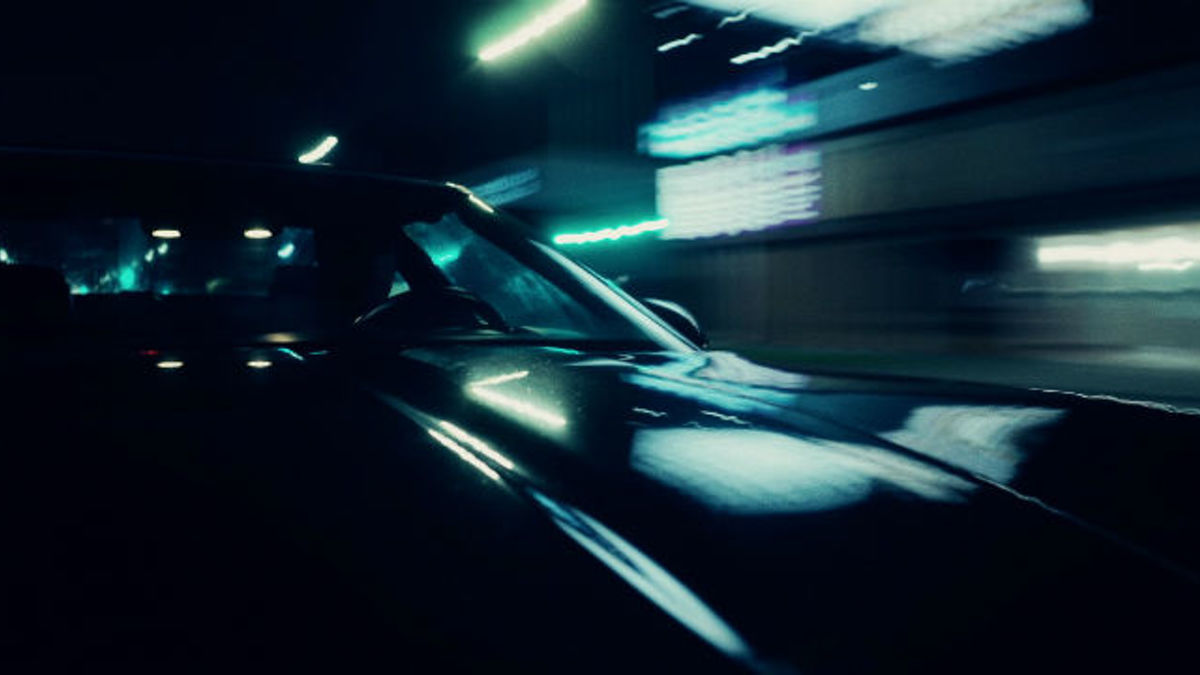