Paddington Bear inadvertently stumbles across a burglar mid-robbery before charming him into repentance & getting him to embrace the Christmas spirit.

by shots on 7th November 2017
This article was created before we re-designed shots – it may look a little strange or not have the same features as new articles. If you see something particularly wacky, please let us know on shots@extremereach.com
Share 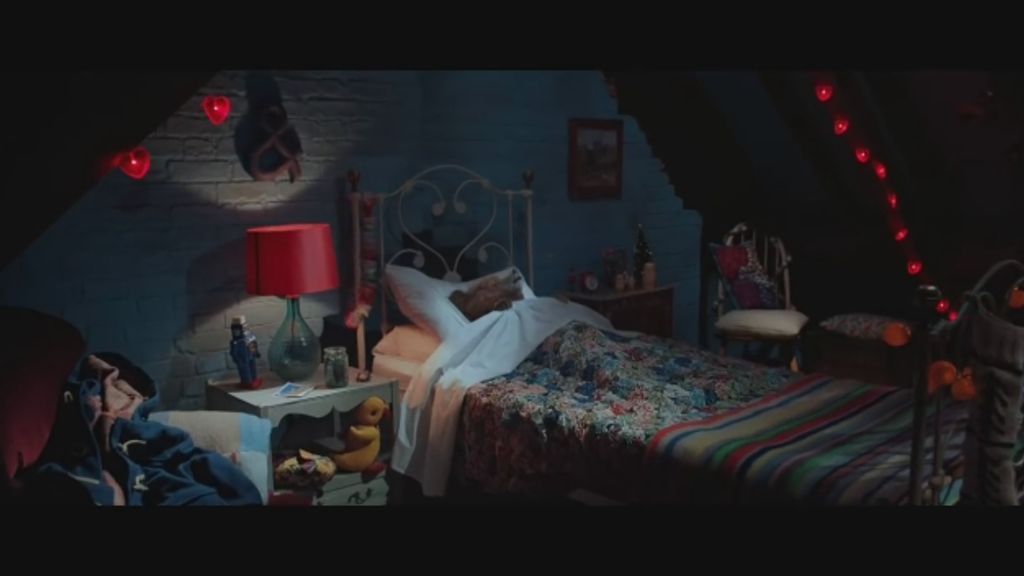 Ahead of the launch of Paddington 2 this weekend, M&S has teamed up with Grey London to launch their first Christmas ad for the store, since winning the account from RKCRY&R, which unsurprisingly features the beloved bear.

Paddington as ever is delightful and respectful when he inadvertently stumbles across a burglar mid-robbery, who he believes to be Santa - because he's dressed in red and has a sizeable stomach.

The pair spend the night returning gifts as Paddington charms the robber into repentance.

The 90-second advert will be shown at screenings of the new film, especially available to M&S Sparks loyalty members (and their kids). Look out for additional Paddington merch in-store - like excess jars of marmalade - in select M&S Foodhalls. 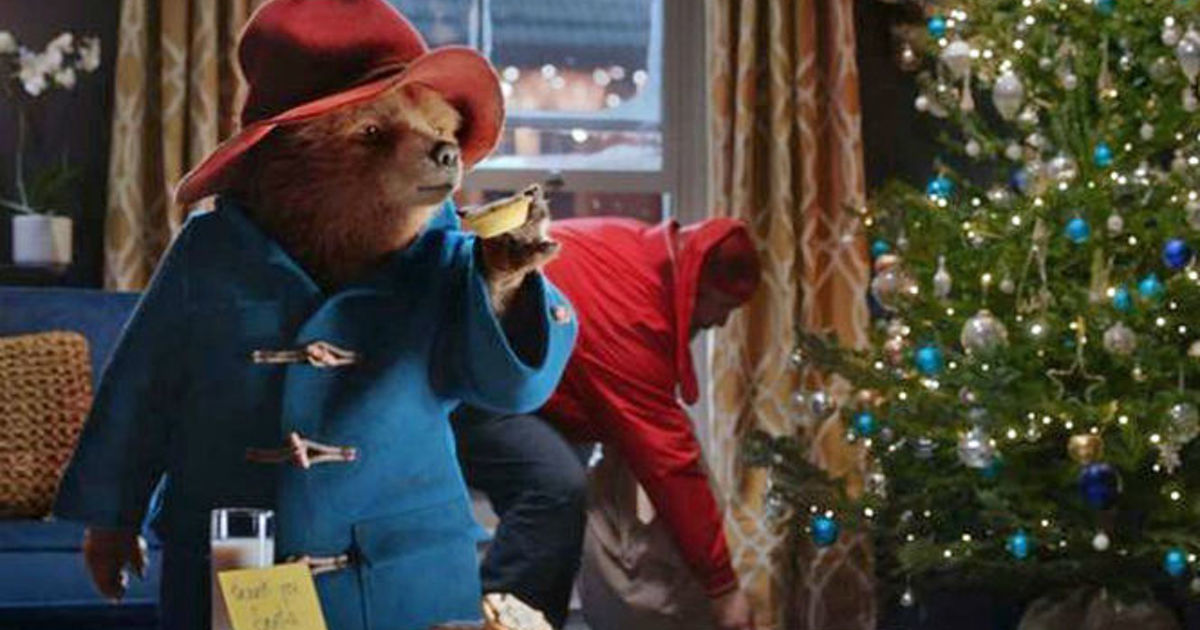 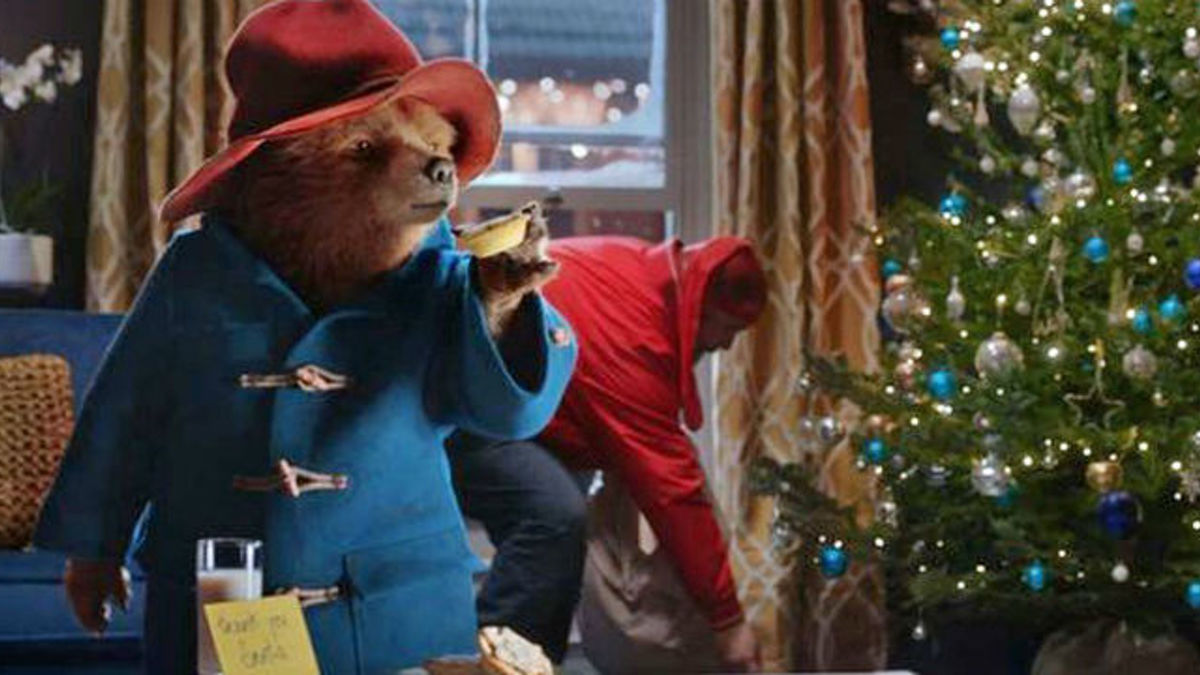