We speak to the director about his country-spanning short, getting stuck in salt flats, & winning a YDA.

by Olivia Atkins on 14th September 2017
This article was created before we re-designed shots – it may look a little strange or not have the same features as new articles. If you see something particularly wacky, please let us know on shots@extremereach.com
Share

What was your route into directing?

I’ve always been fascinated by visual arts and I started experimenting with VHS from an early age. I grew up with lots of cameras lying around the house because of my dad’s manic obsession with photography. It took me a degree in business to realise that maybe I had a shot at it. So, once I graduated, I moved to California to start from scratch and attend the film programme at ArtCenter College of Design.

What inspired the idea for the film [above]?

Star* Back Home began as a backup film after a bigger installation project fell through because of budget and timing issues. I had been working for Golden Goose for quite a while and the brand needed a film to celebrate their 10-year anniversary selling sneakers, so they gave me carte blanche to write something. My goal was to create a film that felt gritty and raw; something that could reflect the distressed look of their signature shoes and capture the unique quality of the product. It took a few days to refine the idea of a human assembly line where models are forced to run for miles every day, working eight-hour shifts, to manually fuck up each pair of shoes, until they’re finally ready be shipped. How long did it take to shoot and what was the most challenging aspect of the project?

We shot for almost a week, non-stop, travelling from Oregon to Southern California. We were constantly splitting between sunrise and sunset, taking breaks during the day to sleep. It was intense, especially because we were shooting in the summer and, up north, the sun would start rising at 5am and set at 10.30pm. I think the biggest challenge was fitting the scope of the script within our tight budget. On each day of shooting our crew would become smaller and smaller, to the point that on the last day it was only me, the producer, the DP and the talent. That was the scene where the runner finally stops in the middle of the desert and decides to come back. The moment we reached the location and stepped out of the car, our SUV got stuck in the salt flats and we had to spend several hours pulling it out from the mud. The only take we managed to shoot is the one you see in the video.

“On the last day it was only me, the producer, the DP and the talent. The moment we reached the location our SUV got stuck in the salt flats. The only take we managed to shoot is the one you see in the video.”

Tell us about the casting process.

I knew from the get-go that casting was going to be tough, especially because we were shooting for so many days and it was impossible to afford models at agency rates. I couldn’t go with ordinary faces, though. The story was set against a rural backdrop so I wanted to contrast that with the casting – that was my edge. I also needed somebody who could run and, believe me, you’d be surprised how hard that was to find. We auditioned 20 to 30 guys for the leading role, but nobody felt right. So we decided to cast around town, through friends and friends of friends.

The sound design is impeccable, how important was it in framing the story?

We didn’t pick up any sound. What you hear was entirely recreated in post by my sound designer, Guido Smider. We’ve worked together on many projects and push ourselves a little further every time. I can’t stress enough how important sound is, especially in projects like this where the concept develops with the music. It’s always a fun process with Guido and I sharing different references and combining them to bring the visuals to life. I actually wrote the lyrics of the track, which was recorded in Milan while I was connected via Skype from LA at four o’clock in the morning.

The entire shoot was a great exercise in blocking and camera movement. When you are making these kinds of films, you need to be extremely careful about how you design the transitions between one shot to the other. If one of them fails, you suddenly lose continuity and all you can hope for is that you’ll figure it out in the edit, which sucks. In our case, we had no way of shooting in chronological order, therefore sometimes we had to figure out ways to connect a passage through the Mojave desert to a field out of Salem (Oregon) that had been shot five days before under an entirely different light. That sequence with the clothesline and the pool, for example, was shot in two different locations – half in Oregon and half in LA.

How does it feel to win a YDA and what can we expect to see from you in future?

It was completely unexpected! I’m very grateful to the jury and also honoured to share this award with other directors I admire. I have lots of ideas for the future and am currently developing a series of projects. 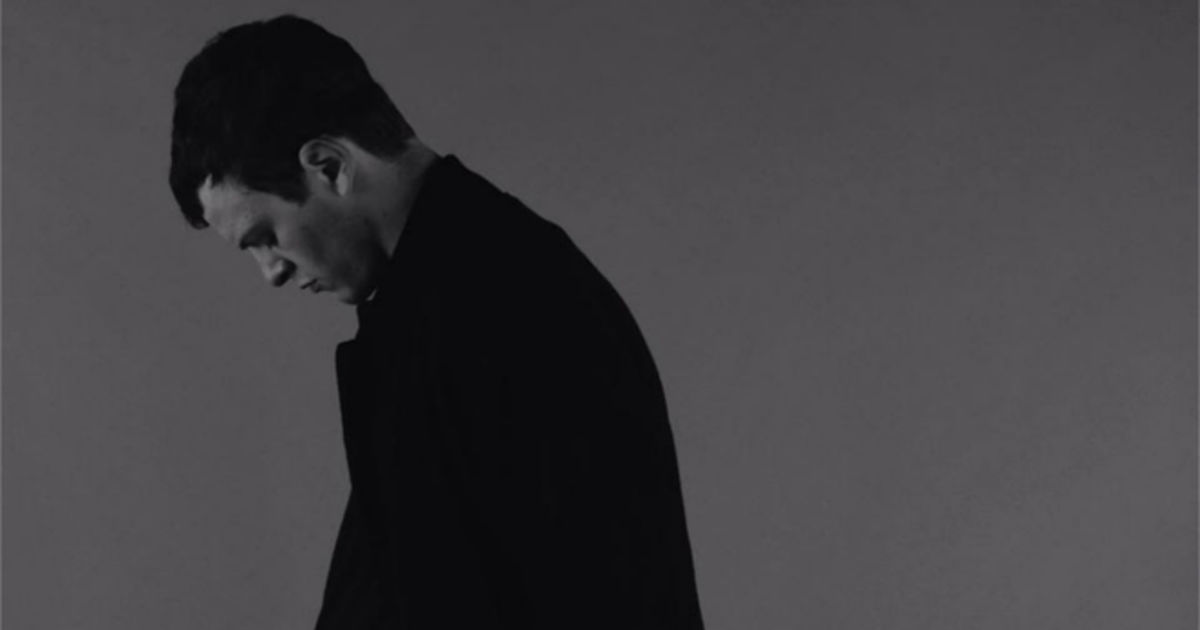 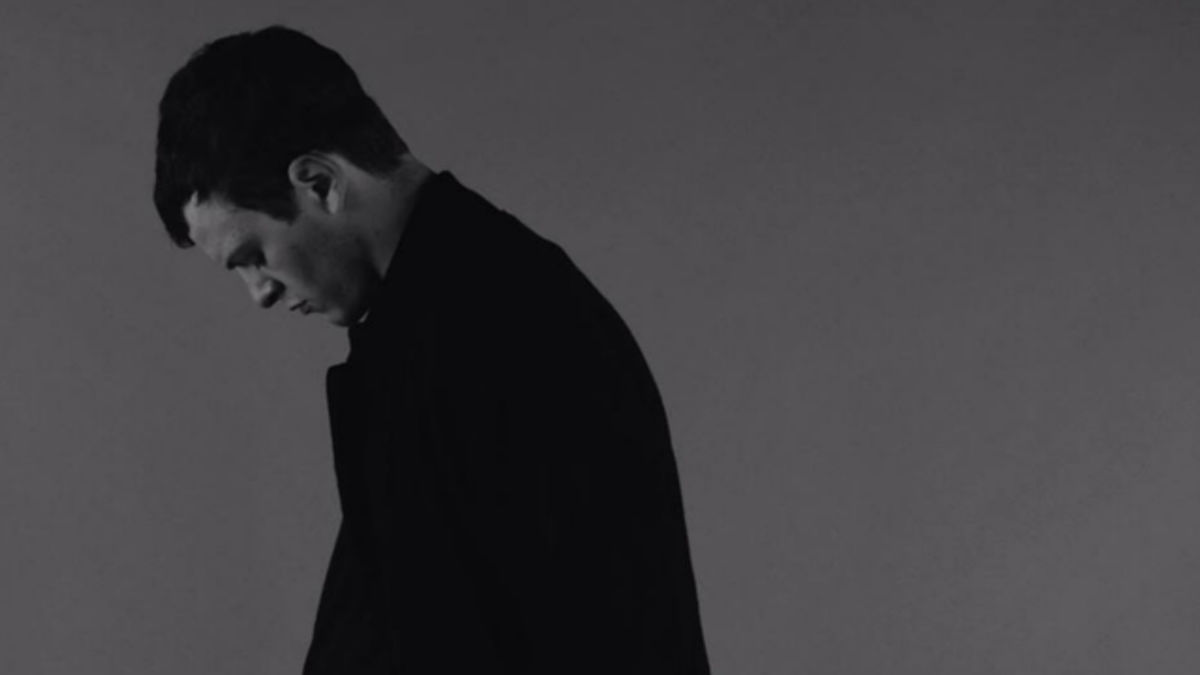