Wieden+Kennedy Amsterdam and Mill+ bring a rural paradise to Mexico City with a "hyper-sensorial" VR experience.

by shots on 13th September 2017
This article was created before we re-designed shots – it may look a little strange or not have the same features as new articles. If you see something particularly wacky, please let us know on shots@extremereach.com
Share 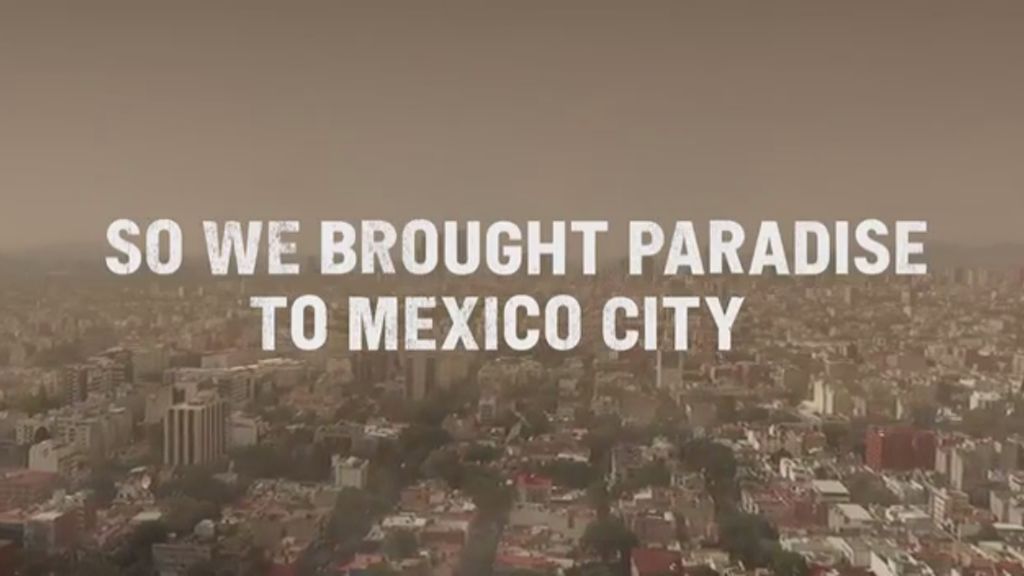 Hidden behind a Corona vending machine in the Mexican capital was Paraiso Secreto, a virtual reality experience created by W+K Amsterdam together with Mill+ and W+K's 'future forward creative division,' the Department of New Realities. Putting on a headset, visitors were transported to an island paradise of trees, flowers, sea and sand. "Meh. Another day, another VR film that puts you on a beach" you say to yourself, oh jaded advertising person tired of having virtual reality force fed to you for the last two years. What made this experience different was that the environments in the VR were also simulated in the real world, meaning that participants felt the wind and heat of the environment whilst in the headset. Textures and scents were also replicated, so participants could feel sand between their toes and smell the (nicer) smells of the jungle. The aim being, according to a W+K spokesperson, to "seamlessly combine... the digital and physical world, effectively triggering the brain to truly ignite the feeling of being in paradise."

This experience was created as a reaction to a statistic the creative team read that modern humans spend on average 90% of our time inside. And as a Corona spokesperson noted, "Corona believes outside is where our best side shines through, but getting outside to experience nature isn’t as easy as it should be with over half of the world’s population currently living in urban area." 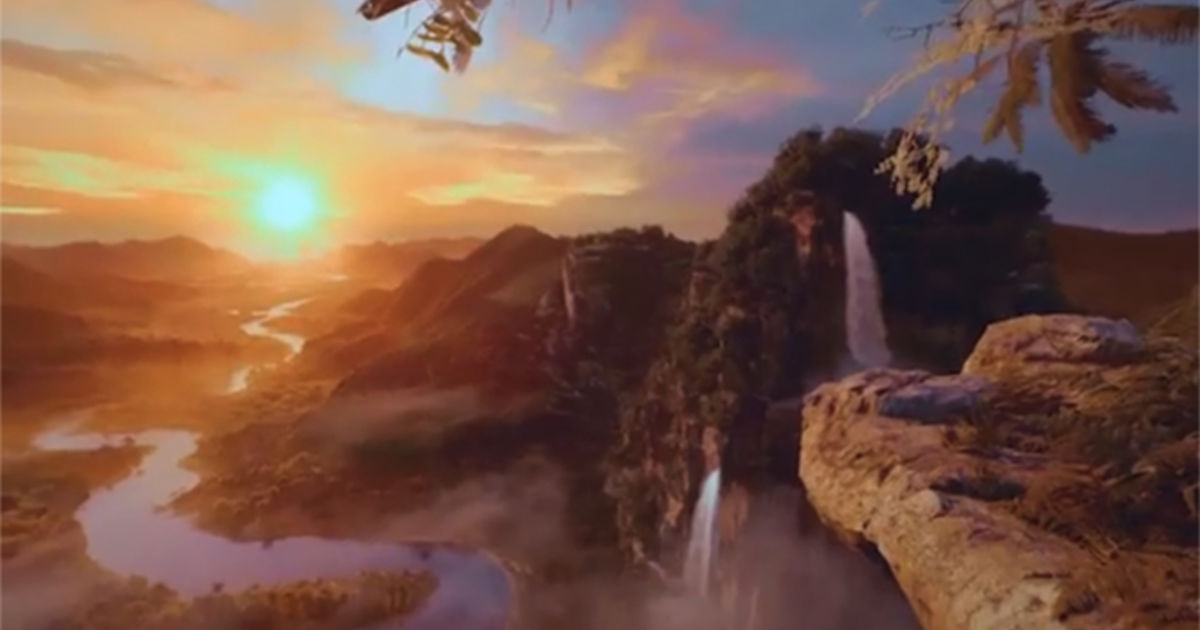 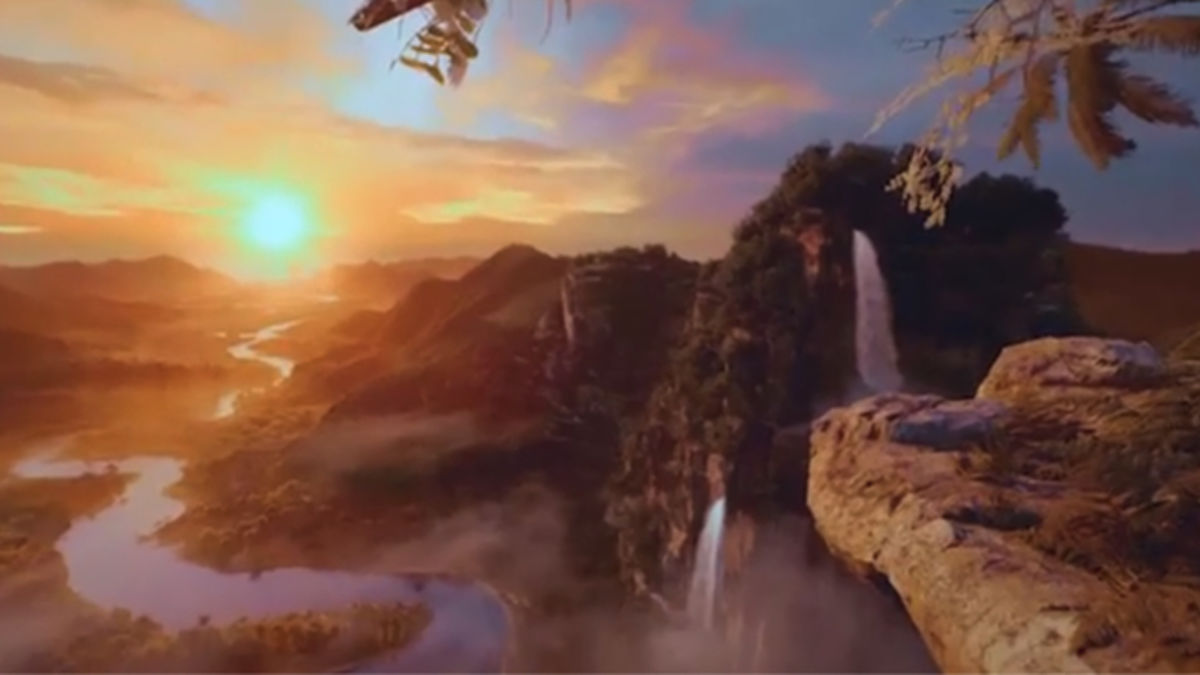