Ogilvy Paris show how the best way to predict the future is to know every possible outcome in ingenious prank.

by shots on 27th July 2017
This article was created before we re-designed shots – it may look a little strange or not have the same features as new articles. If you see something particularly wacky, please let us know on shots@extremereach.com
Share

How do you best advertise a motor brand's predictive technologies like anticollision alert or pedestrian detection system without making just another ad showing cars crashing into things or not crashing into things? If you're Ogilvy Paris and GTB Paris, you have a brand predict what's going to happen at legendary race 24 Hours of Le Mans.

Across the whole day of the race, Twitter account @FordPreTech correctly predicted who had to forfeit the race, what vehicles would have problems, and which teams would find themselves on the podium come the end of the race.

"What kind of crazy omniscient AI did they use to predict this, and how long before it has a liquid metal body and Linda Hamilton has to fight it?" I hear you ask. No artificial intelligence was involved, just a little bit of cheating that made a great point about Ford's predictive technologies.

Before the race, Ogilvy and GTB created a private Ford predictions account which they then filled with 10,000 tweets giving every eventuality that could happen over the 24 hours of the race. Then, as the race went on, they deleted those that didn't come to pass, and retweeted those that did, making it look like they had predicted the race a few days before it actually happened.

This may seem like a scam, but the point it made about the tech was solid; to truly predict the future, you have to predict every possible outcome, then react to the ones that come to pass. What was a gimmick in Predictive Tweets can save lives in a Ford car.

See the most recent Ford ad that we loved. 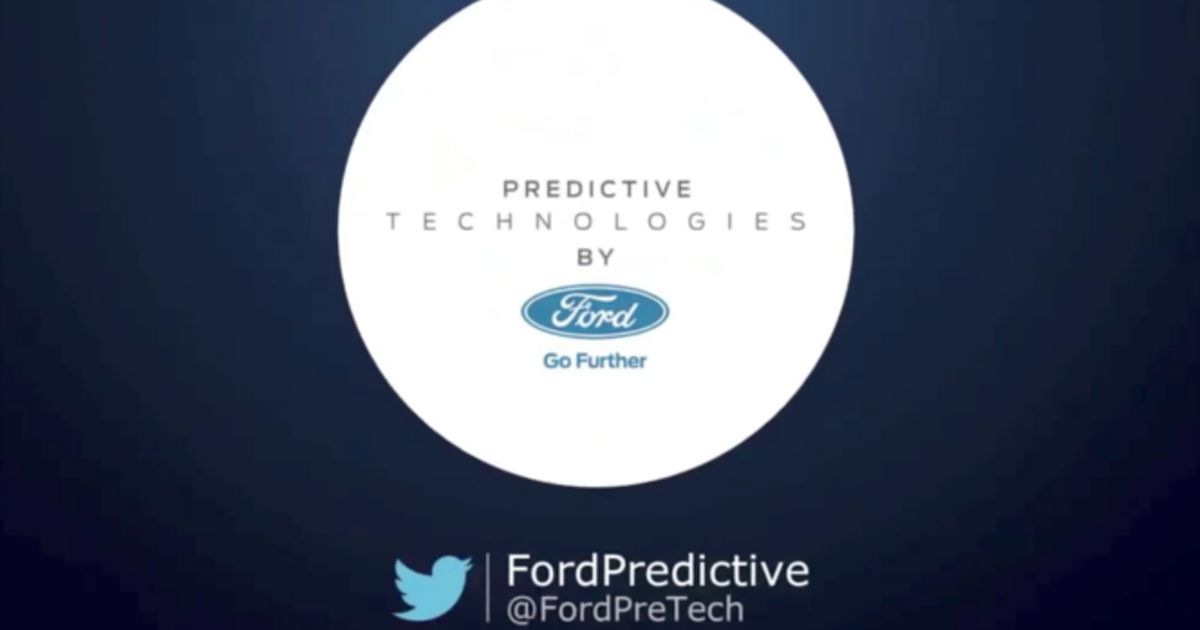 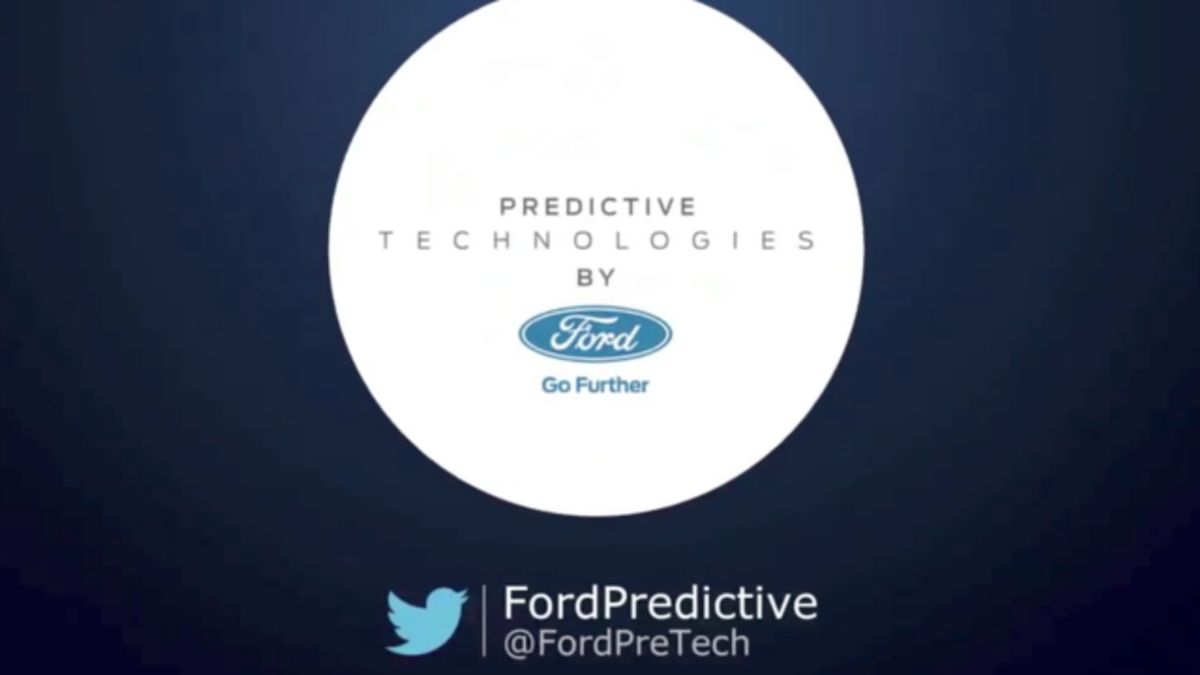