Take a look behind Argos' 80-spot campaign & find out how CHI&Partners approached it without running out of ideas.

by Olivia Atkins on 12th May 2017
This article was created before we re-designed shots – it may look a little strange or not have the same features as new articles. If you see something particularly wacky, please let us know on shots@extremereach.com
Share

Ever heard of an 80-day campaign; with a unique ad released for each day?

CHI&Partners have seemingly done the impossible with an ambitious campaign that showcases the diversity of retailer Argos' Spring/Summer stock and spotlight its same-day delivery service - at a fixed rate of just £3.95.

Throughout the 80-day challenge, the campaign will unveil a new 10-second ad and present a different product each time. Each spot will be date-stamped with some correlating to real world events such as the London Marathon (April 22) and Wimbledon (July 3-16).

Now almost a month in, shots caught up with the team to reflect on their hard work, favourite campaigns & the art of creating something worthwhile in just 10 seconds.

What was the brief given to you from the client?

The world of online retail is super competitive, but when Argos says that they can deliver today, they truly mean today. And this applies nationwide in the UK. So if you decide you want a barbecue this morning, Argos can get it to you by this afternoon. As a proposition, that's spontaneous and exciting, which is a great place to start.

What inspired the piece and why did you decide to create 80 days’ worth of content?

It was an undertaking that frequently caused us to question our sanity. But we were motivated by the fact that no one has created a campaign like this before. Each ad shows products that you can get from Argos today, shows the day's date and only runs on that day. Every ad delivers the same message, but does it in a completely unique way. And even though the number of executions was daunting, the process was quite liberating.

Given the fact that you’re now a month into the campaign, how are you retaining momentum behind the campaign?

You'll never see the same ad from one day to the next, so this campaign is inherently fresh and new each time you see it. I think that's a new way of thinking about advertising. What if, rather than showing people the same ad over and over, we show them different ads that share a main point? With micro-executions that add up to a big idea, we invite people to stay engaged from one day to the next; to get excited about what's to come; and pick favourites with the ads.

How much of a struggle was it to make each campaign different?

It was actually easier than you might think. The clever thing was, we used a bespoke combination of sales, search and social data to tell us which products would be most likely to be popular on each day throughout the entire 80 days. That meant we always had a new product to start with for each ad – so each time we had a completely new starting point and the ideas soon followed.

What have you learnt from this process?

That you can do a LOT in 10 seconds. This campaign’s freshness is in the sum of its parts (all 80 of them). But we kept sight of the fact that all the viewer sees at any one time is a 10-second spot. And in writing and cutting so many 10"s, we got to test the wisdom that you can’t be ambitious with them. The more we made, the more we got a feel for how to be economical with narrative. And suddenly 10” started to seem longer and more luxurious. Now I see a 10” spot as a proper creative opportunity.

And lastly, what is your favourite spot within the campaign?

Rogers: My favourite ad to run so far is the Superhero Bike Race (28 April, featured above), where two ageing superheroes vehemently race each other – on stationary bikes. It's funny, silly and bonkers.

Oakley: I love Dino Homeware (below) because it takes ordinary (albeit beautiful) Argos glasses and crockery and turns them into a china metropolis. We see the plates shake and rattle to reveal a dinosaur holding the date. That’s what’s great about this campaign, the chance to use Argos products in unexpected ways. I mean, how often do plates get a starring role in an ad? 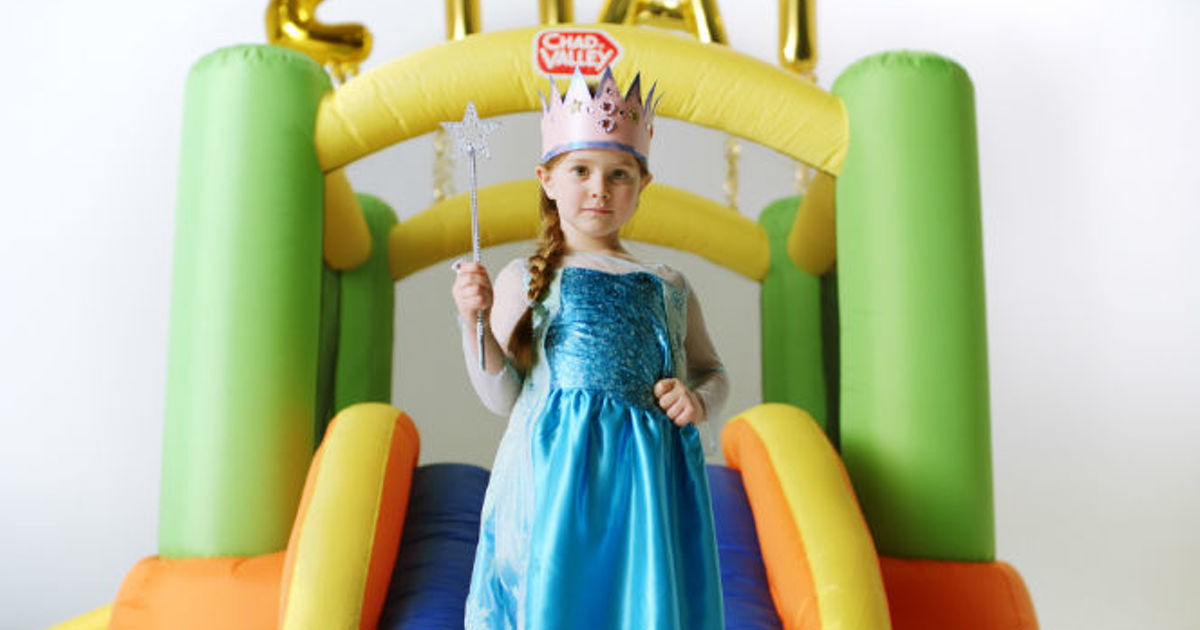 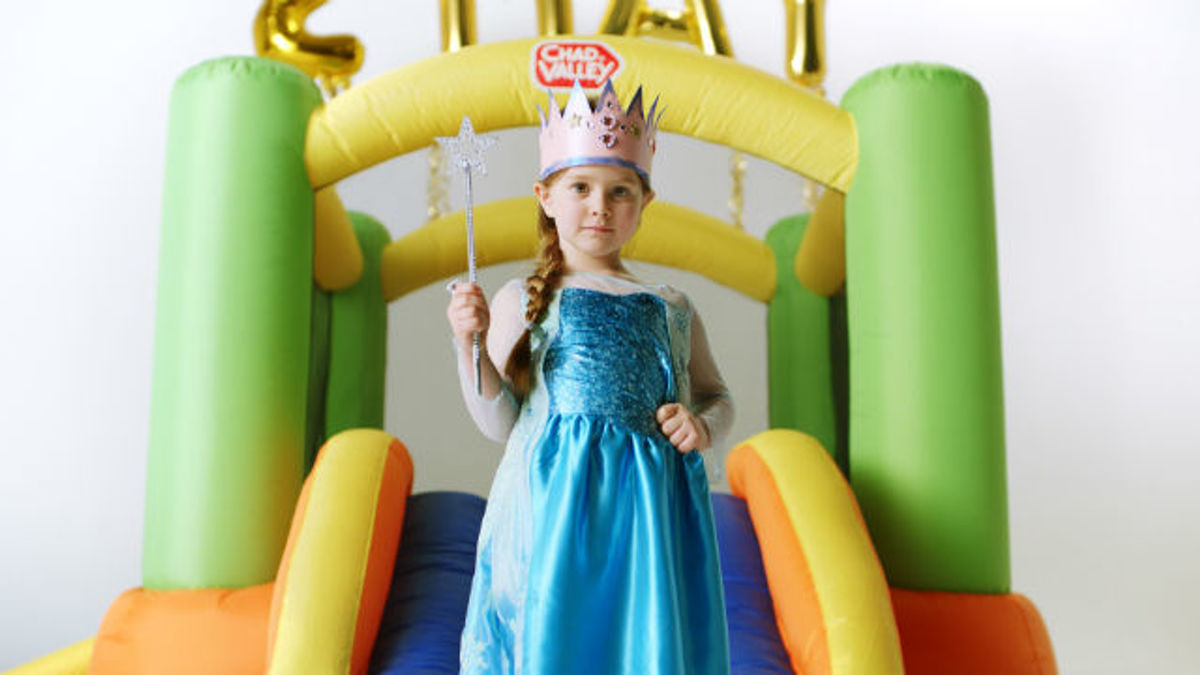