by shots on 7th March 2017
This article was created before we re-designed shots – it may look a little strange or not have the same features as new articles. If you see something particularly wacky, please let us know on shots@extremereach.com
Share

LA-based production studio Concrete + Clay has signed photography and directing duo Peden + Munk to its roster of talent. Taylor Peden and Jen Munkvold, who are actually husband and wife, began their working relationship while they were students at Pasadena’s Art Center College of Design. During their career, they have shot stills for major publications such as Bon Appetit, The New York Times Magazine, Conde Nast Traveler, GQ and Mr. Porter. Commercially, they have shot for the likes of Tommy Bahama, Smirnoff, Jack Daniels, Williams Sonoma, Crate and Barrel, eBay, Gold Peak Tea, The Coca-Cola Company, Apple, Coors, Electrolux and Carrabba’s Restaurants. 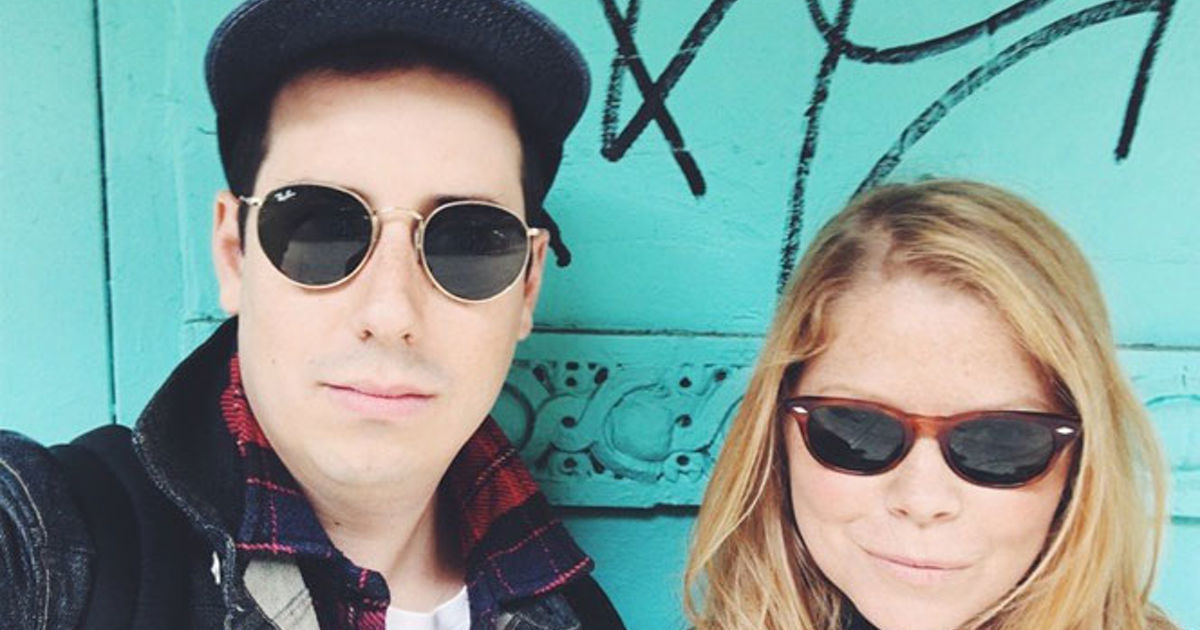 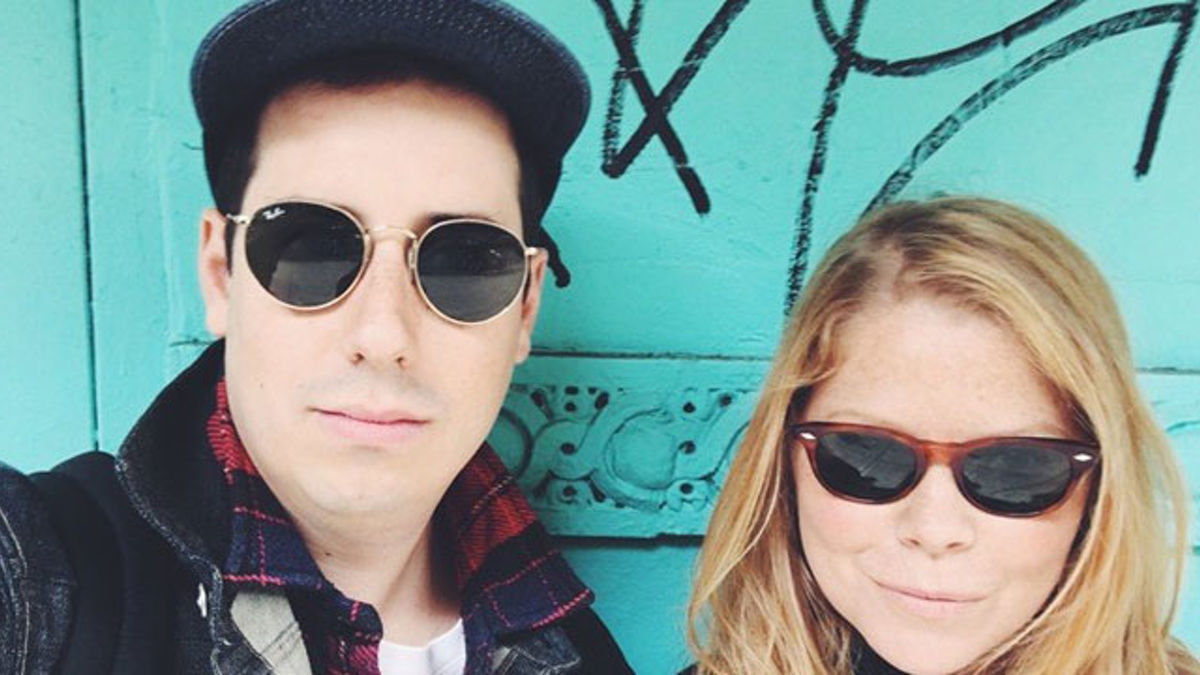