Altmann & Pacreau create an ad for the French bank showing a lady with Down Syndrome living an ordinary life.

by shots on 28th February 2017
Prev Post
Next Post
This article was created before we re-designed shots – it may look a little strange or not have the same features as new articles. If you see something particularly wacky, please let us know on shots@extremereach.com
Share
Prev 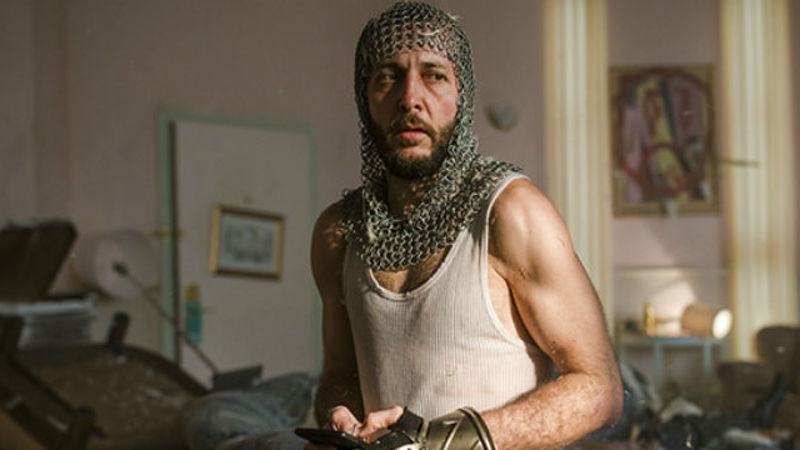 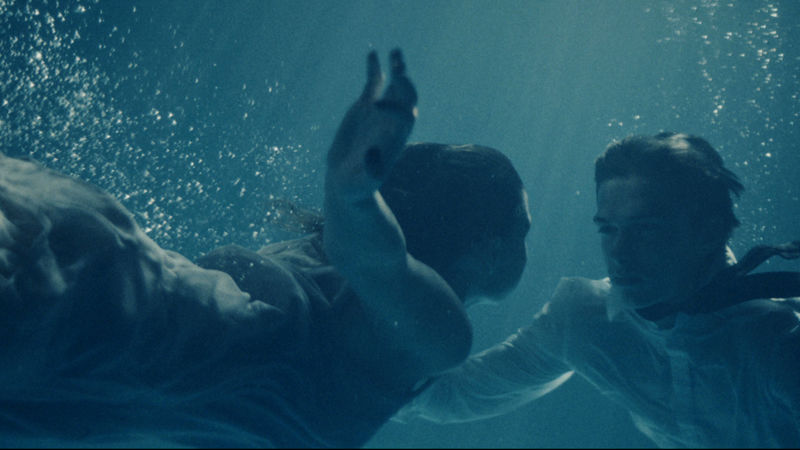 NN: It’s Different When It’s Yours 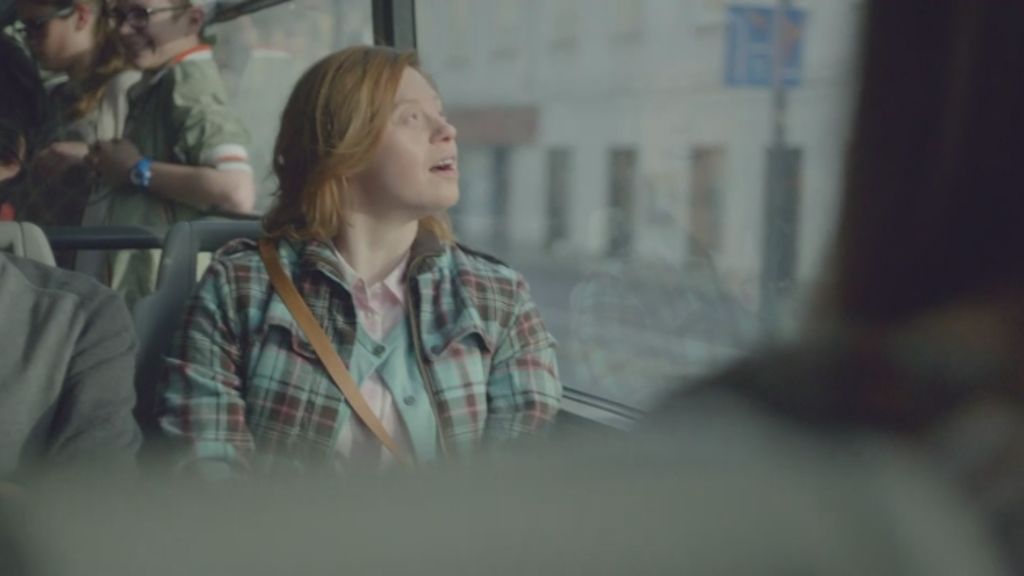 French bank Caisse d'Epargne create an ad showing a lady with Down's Syndrome living an ordinary life to highlight their status as the first bank for people under guardianship.

Named after its eponymous star, Sarah was directed by Philippe André of Wanda Productions for Altmann & Pacreau. In it, we watch a woman with Down's Syndrome at her job, swimming, and doing some grocery shopping among a montage of other everyday activities.

This is followed by the slogan 'you can do many thing on your own when you are not alone', before highlighting this lesser-known feature of the bank.

'When we first discovered that Caisse d’Epargne was the first bank for people under guardianship, it quickly became obvious to us that this was an unknown, yet great example and proof of the brand’s social responsibility' said Olivier Altmann, co-founder and creative director at Altmann+Pacreau. 'We made sure to approach this particular subject with the utmost authenticity and sincerity'. 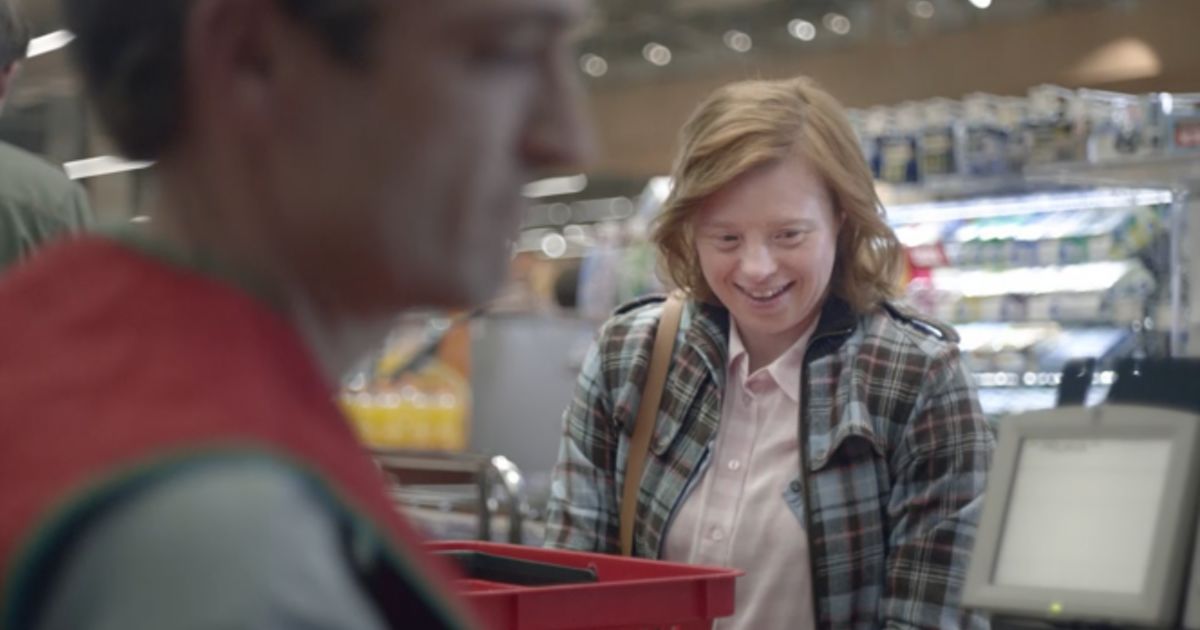 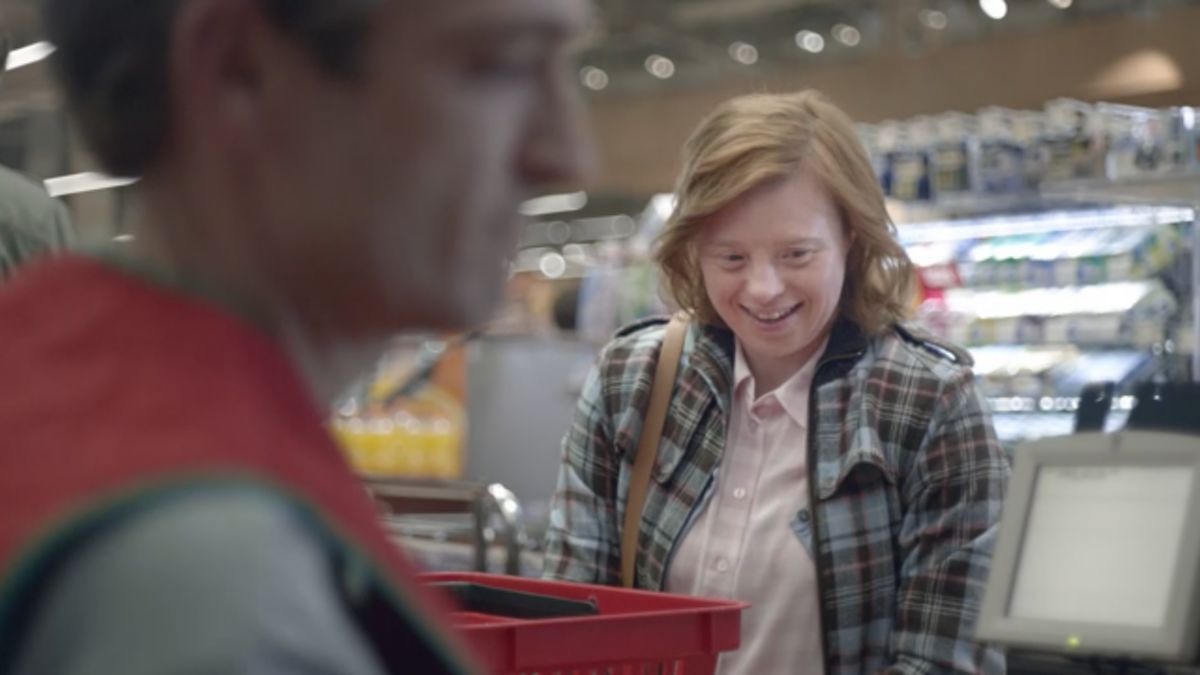