Hufnagel and The Wolf Brothers bring fresh blood to BaseCamp.

by shots on 28th February 2017
This article was created before we re-designed shots – it may look a little strange or not have the same features as new articles. If you see something particularly wacky, please let us know on shots@extremereach.com
Share

New York's BaseCamp Entertainment have added directors Maureen Hufnagel and The Wolf Brothers (Mike and Gary Wolf) to their roster for US representation.

Winner of three Cannes Lions and six Clios, Maureen Hufnagel began her advertisng career in a pleasingly alliterative role, as an agency art director in Argentina. From this, she worked at Santo, Ponce, JWT, Saatchi & Saatchi, and  Young & Rubicam, for brands including McDonald's, Ford, and Coke.

The Wolf Brothers, meanwhile, took more roundabout routes in directing. Mike began as a TV editor and colourist, while Gary began in casting and acting. Joining forces, they became a directing duo, producing spec spots for Ikea, NASCAR, and the NBA. 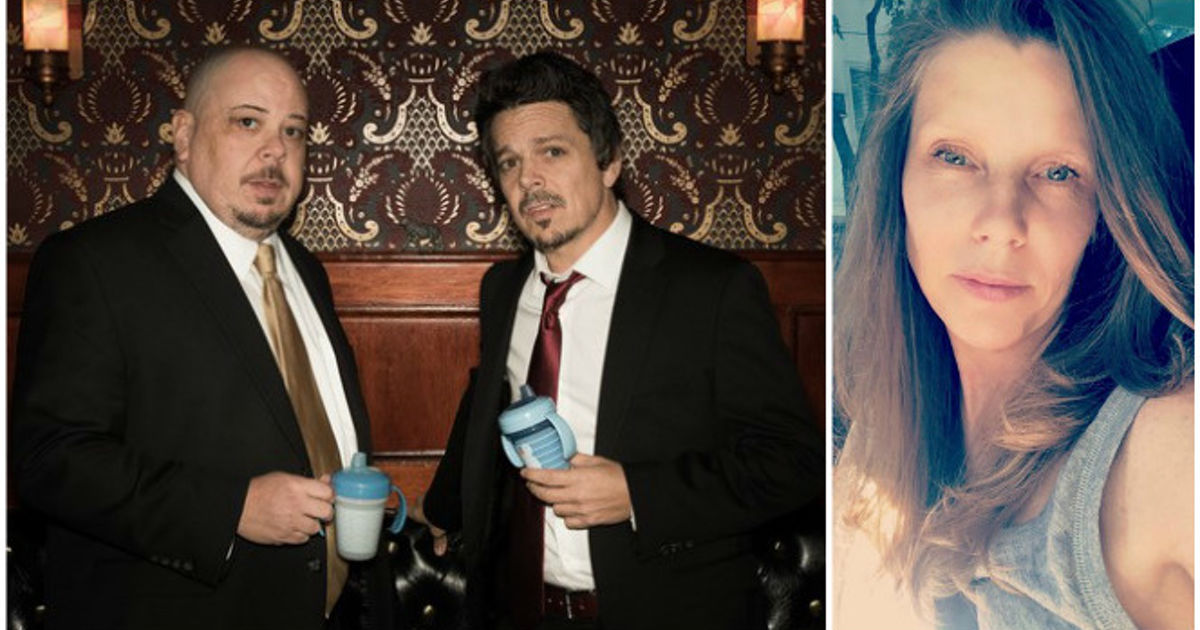 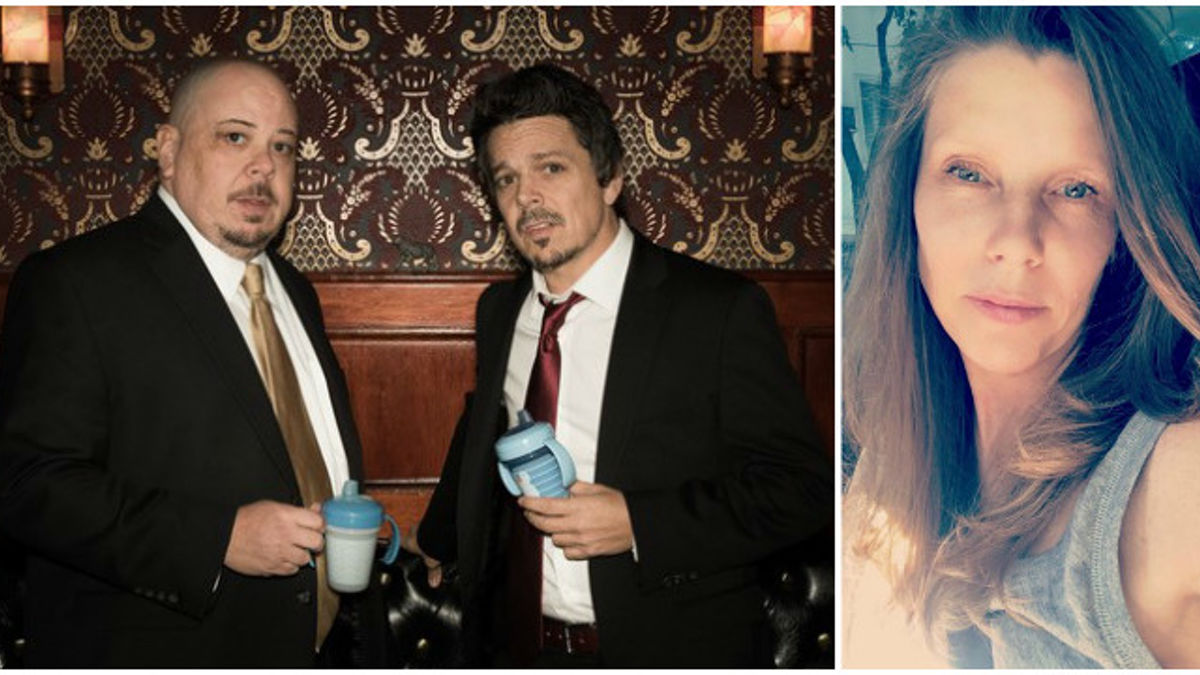