New directors Jamil & Pat take us through their latest short film, Things I Carry Into The World.

by shots on 4th April 2017
This article was created before we re-designed shots – it may look a little strange or not have the same features as new articles. If you see something particularly wacky, please let us know on shots@extremereach.com
Share

THINGS I CARRY INTO THE WORLD from Jamil & Pat on Vimeo.

It’s not uncommon for people in the industry to meet, click and start a side project together, often because they have contrastingly-complementary skills which, when combined, allow them to create the full picture. But in the case of new directing duo Jamil McGinnis and Pat Heywood (aka Jamil & Pat), the opposite was true as they both had little experience working as directors.

However, having met through their advertising day jobs – McGinnis is associate broadcast producer at Droga5 New York; Heywood is a sales coordinator at Smuggler – the pair knew they wanted to enter the world of directing together.

When Heywood’s boss received an email from non-profit arts organisation Motionpoems, looking for directors to turn poems into films, “Pat approached me about it and said he would do it only if I would do it with him,” says McGinnis. “And from that, our directing duo was born.”

Scouring the list of 50 or so poems from which to choose, they agreed to pick their top five. By chance, Things I Carry Into the World by Cynthia Manick appeared on both lists. Their filmic adaptation of the poem explores what it means to be a young black creative, weaving the stories of four real-life poets among images of calming wildlife and unusually peaceful buildings buried in the city.

“What you’re seeing on the screen are moments from adaptations of [the poets’] own poems,” says Heywood. “So, in essence, the film explores four poets’ poems and experiences through the lens of another poem.”

This subtle and dreamy overlap reflects the pair’s intrigue in the production process and their meticulous attention to detail.

How did they find the experience differed from their day jobs?

“Making a film is less rigid,” says Heywood. “The thing about making a commercial is that there are so many cooks in the kitchen. You’re always trying to please someone or make some sort of creative compromise. Oftentimes the results are great, but it’s just the nature of the beast. For us, making this film was about making something people could watch and be able to step outside themselves, empathise and recognise experiences that aren’t their own. The freedom of expression in filmmaking is such a wonderful thing.”

Things I Carry Into the World taught them numerous life lessons, like the importance of letting go and getting on with a project, no matter what obstacles crop up, and how to raise $15,000 to fund the film’s production, and the importance of leaning on their database of advertising contacts for help.

Now that they’ve tasted life behind the lens, the future seems bright for Jamil & Pat, who are already working on a couple of follow-up secret projects, as well as seeking a music video job.

But for now, they’re happy exploring whatever comes their way. As McGinnis concludes, “There are really no constraints that hold you back from making what you love.” 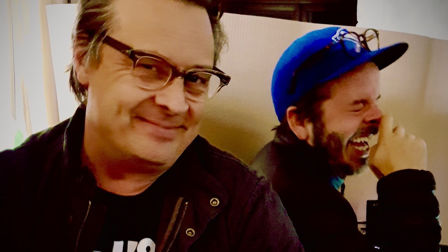 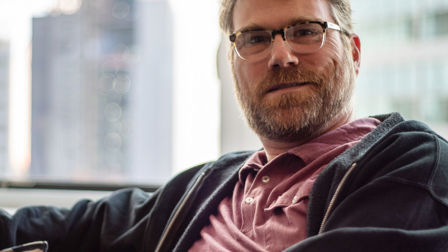 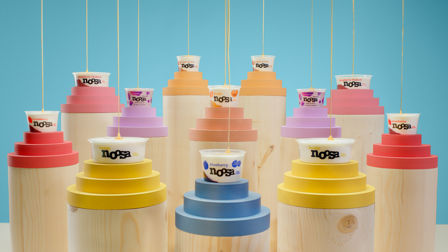 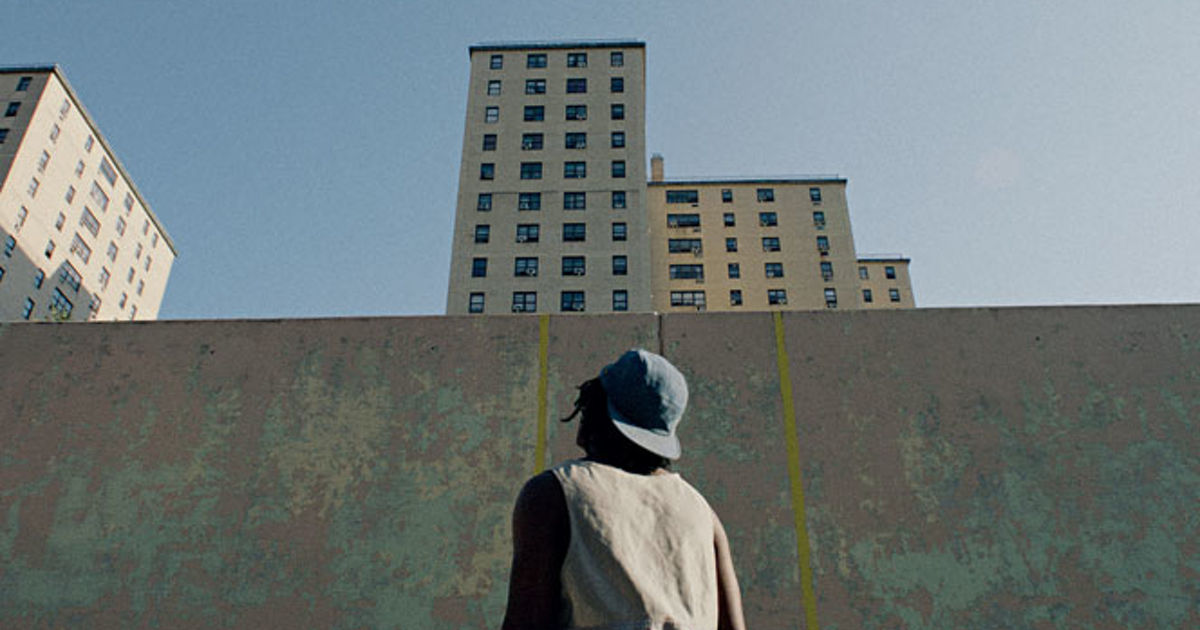 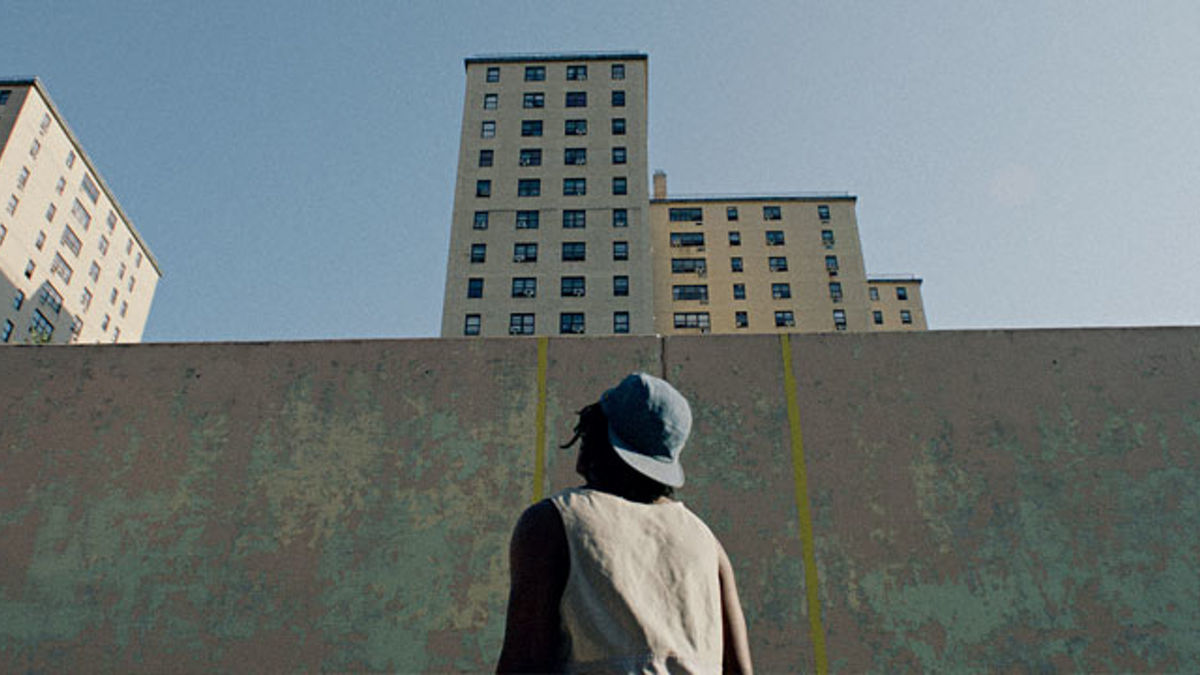