We continue our coverage of the winners of last year's shots Awards with Experiential Campaign of the year.

by shots on 22nd July 2016
This article was created before we re-designed shots – it may look a little strange or not have the same features as new articles. If you see something particularly wacky, please let us know on shots@extremereach.com
Share

What was the creative spark for the idea of Nazis Against Nazis?

Boris Grunwald [creative director, GGH MullenLowe] Many cities in Germany are plagued by neo-Nazis every year and have literally no chance to stop the marches. The creative spark for the Nazis Against Nazis campaign was therefore based on a simple question: if we can’t stop the neo-Nazis, how can we use their power against them? The rest was easy by just turning the Nazi march into its opposite: a funny and cheerful charity march.

Had you ever worked on a similar project before?

Jan Wiendieck [creative director, GGH MullenLowe] Not really. In daily business you rarely have the chance to implement an integrated and connected campaign like that. But here’s a funny story. I played in numerous punk bands in my youth and even created a fake Nazi Oi!-punk band called Doitsche Loite.

A well-known neo-Nazi wanted to buy the band’s first tape and sent me 10 Deutschmarks along with his letter. But since neither the band nor the tape existed, I spent the money on booze and thereby deprived the Nazi scene of financial resources. From today’s perspective, a donation to EXIT-Germany would have been better. But I was young and needed the money.

Why do you think the campaign resonated with the shots Awards jury, and other juries around the world?

Wiendieck: We created a classic quandary. For the neo-Nazis there was no way to win. They had two options: to donate or go home. In both cases it would have been a huge success for the small town of Wunsiedel [where the march was held] and for the client EXIT-Germany. And the desperate faces of the neo-Nazis as they realised the idea behind the involuntary charity walk were worth gold.

One of the judges said that the campaign was “based on a powerful idea, not technology – an idea to use evil to create something good”. Many experiential campaigns rely heavily on technology, but is a great idea the most important thing?

Grunwald: A good idea is obviously a perfect basis for a good campaign. But only a careful execution makes it great. One of the success factors for the campaign was certainly the meticulously planned interaction between the individual channels. Another factor, of course, was the tonality of the whole campaign. Normally neo-Nazis spread fear and terror. The campaign also reversed that: finally everyone could laugh about Nazis.

What was the most difficult part of putting the campaign together?

Wiendieck: For the campaign’s success, three issues were crucial. Firstly, finding a city that had been struggling to fight against neo-Nazi marches for a long time but that also offered the right setting in terms of courage and historical background. Secondly, raising funds of €10,000 for the charity walk, while keeping the stunt a secret from the neo-Nazis until the demonstration actually set off – otherwise they would have had the chance to prepare counter-measures. Thirdly, creating a big buzz through social media and media coverage right from the start to ensure maximum reach and involvement of people to maximise donations.

What does winning gold in the shots Awards Experiential Campaign Of The Year category mean to you?

Wiendieck: It’s a very special honour for us and Grabarz & Partner, who co-created the campaign. “Positive vibes only!” Why tone policing can get in the f*cking bin

"Watch your tone, young lady!" It's what you might say to a cheeky toddler but, too often, the tentacles of the tone police are spreading into grown up conversation and debate. Amy Kean explores, via the British monarchy, business interactions and 1986 movie classic Labyrinth, how the over-policing of conversation is becoming an emergency situation. 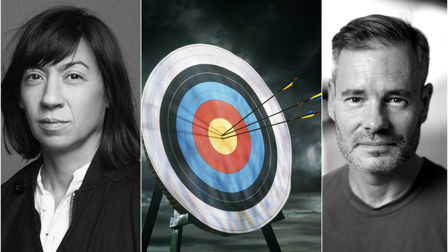 BBH CCO Alex Grieve and The Corner Shop director Sara Dunlop are jury chairs for the 2023 British Arrows and Craft Arrows respectively. Here they discuss the challenges of leading a jury, the state of the industry post-pandemic, and why being able to diplomatically tell people to 'shut the fuck up' is a necessary skill. 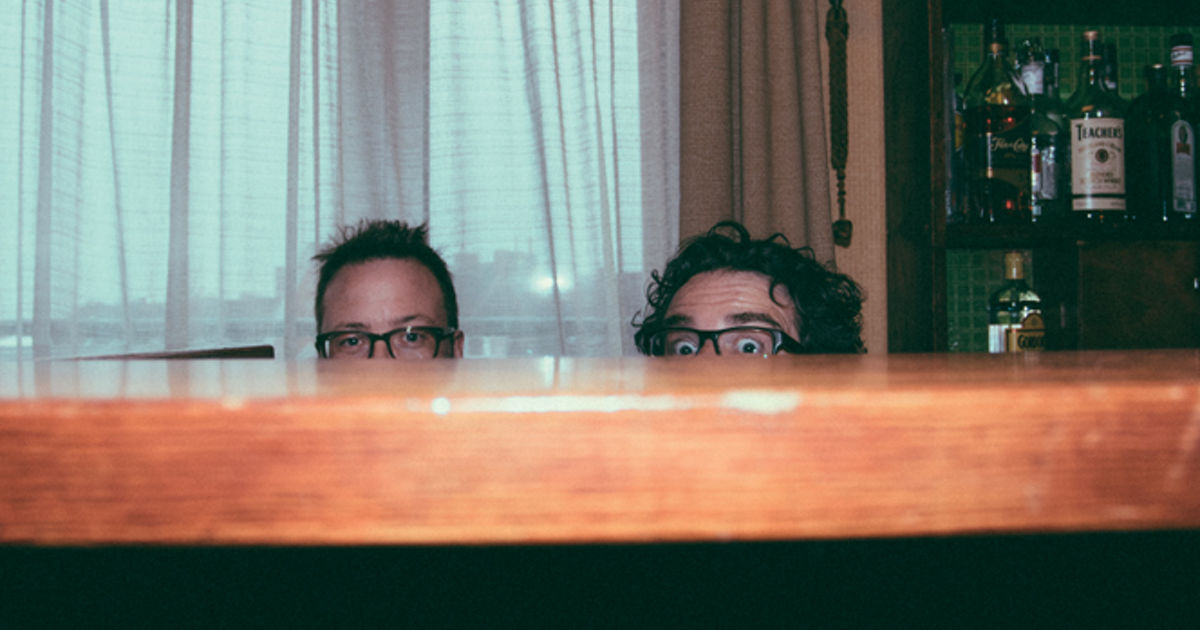 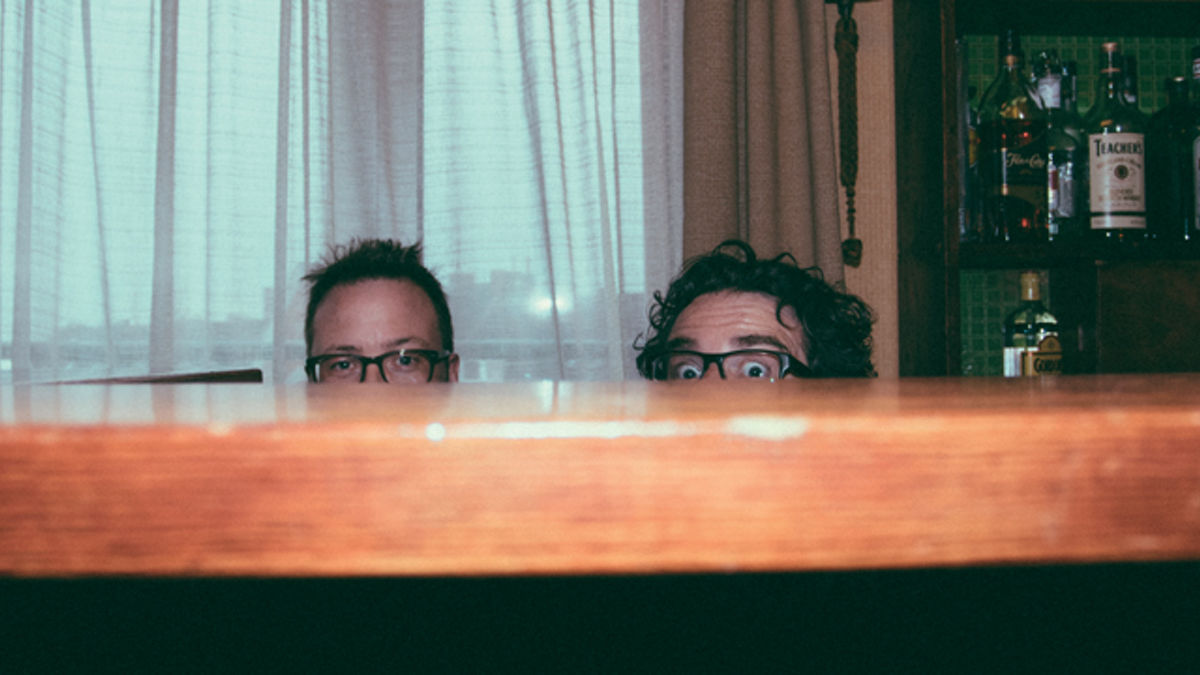