Ollie Wolf: From Creative to Director

Creative-turned-director Ollie Wolf reflects on his career change and what it's like stepping behind the camera.

by Ollie Wolf on 16th March 2016
This article was created before we re-designed shots – it may look a little strange or not have the same features as new articles. If you see something particularly wacky, please let us know on shots@extremereach.com
Share

In the loft of my dad's house, beside the Christmas lights and underneath dusty copies of 90s mountain bike magazines, there’s a treatment for a music video. I wrote it when I was 13. A kid brings a ghetto blaster to school, gets on the roof with it and the entire school dances in the playground. At the time I thought it was the start of big things. Ollie Wolf; Director.

It wasn’t. It took me 19 years to write another treatment.

After I finished at Central St Martins, I got a job in advertising. I made some good work, had a great partner (Hi, David Goss) and got to collaborate with some incredible people. But over the course of my ten years as a creative [Wolf worked at Saatchi & Saatchi London and W+K London], it felt like it was getting harder to retain control over the output. Client voices were getting louder. Agencies were getting meeker. Handing over scripts to someone else to direct didn't feel right. I realised I wanted more.

"Yet there I was, stood ankle deep in mud in the middle of an 11ft trench on a three-day shoot. Fuck."

So, in early 2014 I decided to have another go as Ollie Wolf; Director. I crowd-funded a short WW2 war film called At Dawn. Partly, it was a personal test to see if I could pull it off. Looking back I must have been mental.

Sure, I’d made adverts with some big-hitting directors, watched most films the Curzon cinema screened and I’d read as many books as I could get my hands on (thanks, Dan Wolfe). But I’d never shot anything apart from films of my mates falling asleep in nightclubs.

Yet there I was, stood ankle deep in mud in the middle of an 11ft trench on a three-day shoot. Fuck. I might have been naive, but I was determined. I had to make it work. The generator failed. The older actor forgot his lines. And all the lighting kit got stuck in the mud. But I didn't fuck it up.

At Dawn Film Trailer from Ollie Wolf on Vimeo.

At Dawn isn’t perfect, but I am proud of it. And what did I learn?

Well, I learnt the value of preparation, meticulous Boy Scout preparation; you have to be able to adapt and improvise with every issue. I learnt that no matter what you had in your head, you have to let it all go again in the edit (thanks, Trim).

And most importantly I learnt the need to surround yourself with really talented people. Because no matter what some wally in a fedora might tell you at Soho House, directing is a team sport. So you need to make sure you have the best people by your side to bring your vision to life.

It was the on-set energy and collaboration that I completely fell in love with on At Dawn and by the time we wrapped I was hooked.

So at the end of 2014, with the support of Caviar Content and some wise words from Daniel Wolfe, I left the day-job.  And here I am, 16 months later with five music videos under my belt and countless treatments in the bottom draw.

So what it’s like to be on this side?

Well, I love it. Starting out in music videos has given me the freedom to explore ideas and stories I’d never have gotten away with in an agency. It goes without saying you have got to put in the hours and suck up what can seem like the endless rejection of treatments.

But it’s slowly paying off, and I’m no longer two steps removed, watching someone else film my script. And having just finished an MA in screen writing I am trying to think of bigger and bolder ways to conquer stories across different formats and platforms.

There’s still a lot to master, but I'm learning that essential skill of being smarter and more resourceful on tiny budgets.

"If you can write a great 30-second TV spot about a probiotic yoghurt then you won’t find it too difficult to come up with a great music video idea."

The hardest part for me isn’t the pre-production or the post, it’s making sure I have total focus on every shot. Not thinking about the next shot or the shot I may have lost, but the shot I am looking at right now. And then listening to my gut when I know it still isn’t right and everyone wants to move on. I've learnt to trust that feeling, because in the edit, you kick yourself.

I think being an agency creative is a great prologue to being a director. If you can write a great 30-second TV spot about a probiotic yoghurt then you won’t find it too difficult to come up with a great music video idea. And if you can make a presentation deck look slick then imagine what you can do with a treatment.

So if you’re a creative who has never shot anything but dreams of being a director, I'd say take the leap. And if you are ever stuck for an idea there’s always the one about a kid with the ghetto blaster.

How the parameters of production changed in 2020

Stephen Ledger-Lomas, Head of Production at BBH London, looks back on a tumultuous year that saw the processes for production evolve at an unparalleled rate. Here, he shares the eight things he and his team learned along the way.

If you've ever felt under-qualified, over-promoted or out of your depth, says Amy Kean, it's not you, it's them: the bullies and belittlers whose own pain compels them to spread torment like a virus. From a 15th century misogynist to an experience much closer to home, Kean examines how Imposter Syndrome isn't something you have, it's something you're given.

shots talks with Cadbury and their agency of record, VCCP about their Donate Your Words campaign in collaboration with Age UK, and Cadbury’s commitment to British people.

Sascha Darroch-Davies, co-founder of specialist sonic branding agency DLMDD, gives us his witty view on the audio choices from some of this year's festive campaigns. 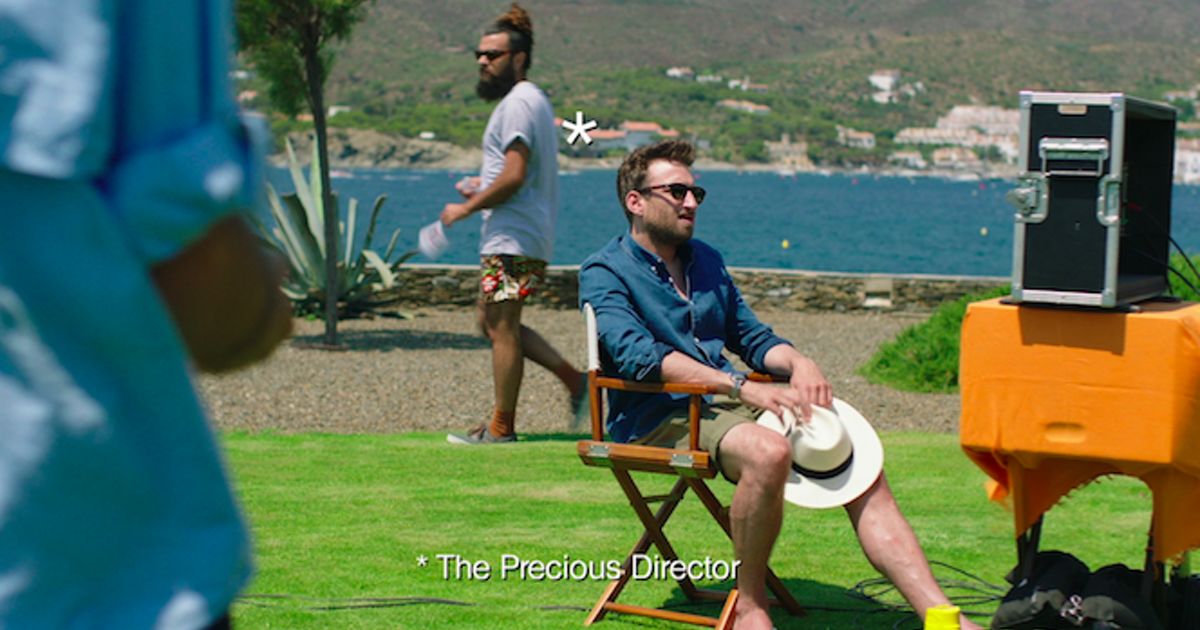 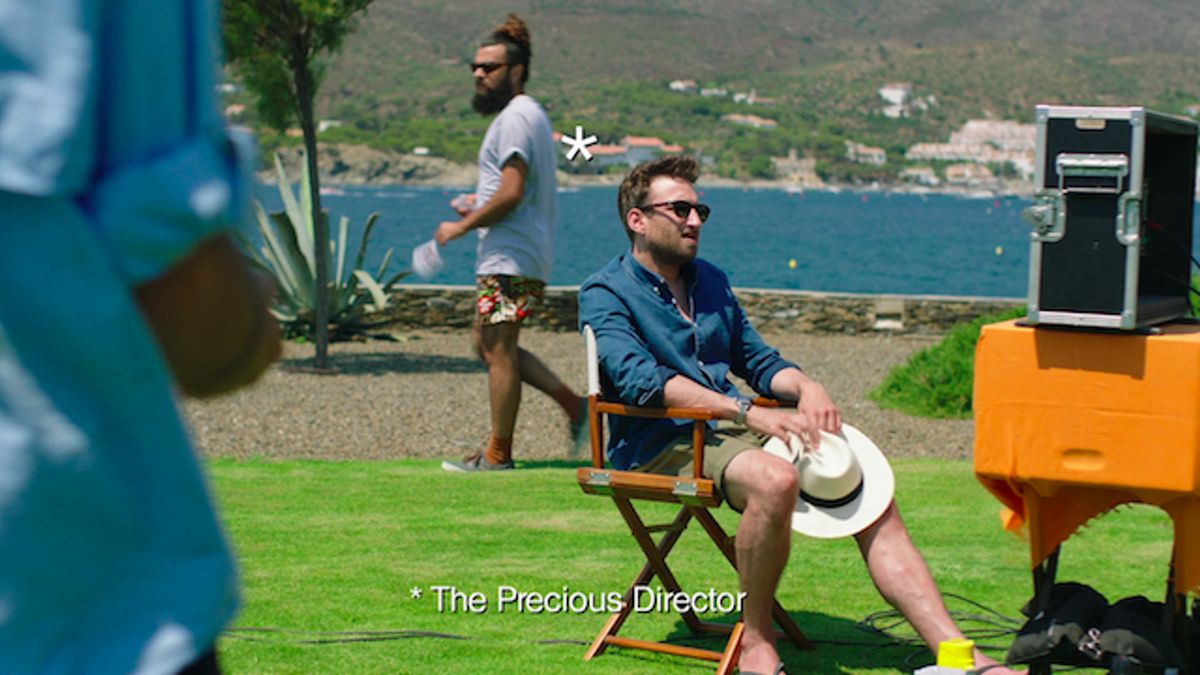