Inspiring the Future: Redraw the Balance

Kent schoolchildren are asked to draw firefighters, surgeons and fighter pilots in this new MullenLowe spot.

by shots on 15th March 2016
This article was created before we re-designed shots – it may look a little strange or not have the same features as new articles. If you see something particularly wacky, please let us know on shots@extremereach.com
Share

Inspiring The Future – Inspiring the Future: Redraw the Balance 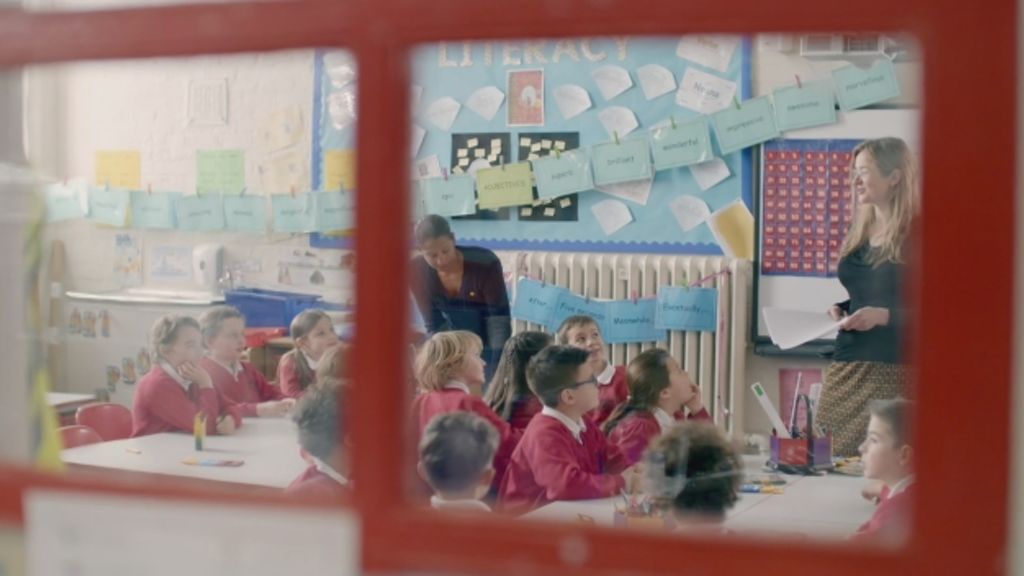 MullenLowe London has just released a new film which which highlights how gender stereotyping can begin at an early age. Directed by Matt Huntley through Burger Films, the pro-bono two minute spot for charity Inspiring the Future was shot on location at Whitstable Junior School in Kent with 20 children between the ages of five and seven. In it we witness the children being asked to draw a firefighter, a surgeon and a fighter pilot with the results showing children's preconceptions. 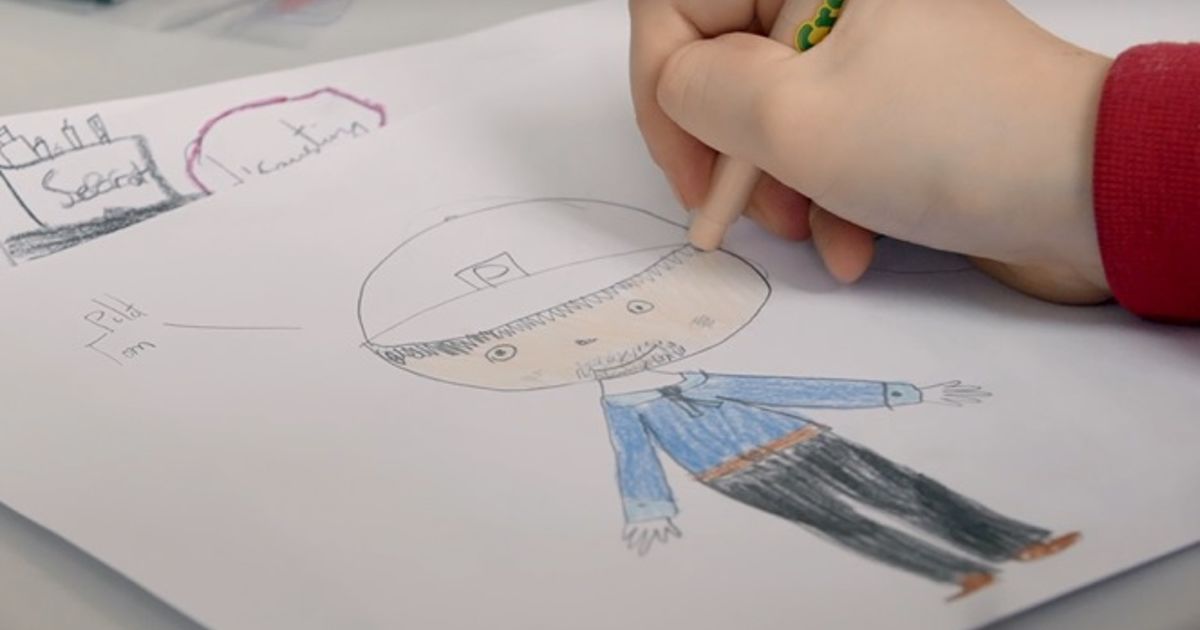 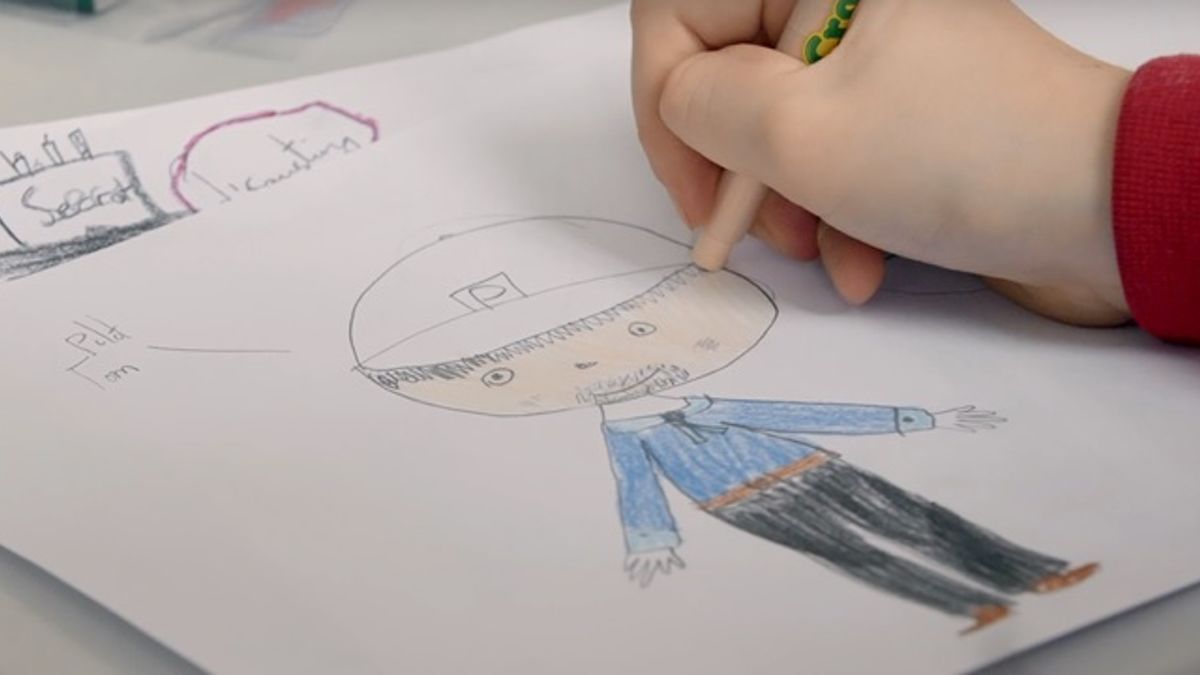