by shots on 5th January 2016
This article was created before we re-designed shots – it may look a little strange or not have the same features as new articles. If you see something particularly wacky, please let us know on shots@extremereach.com
Share

Preston Lee, former Über Content co-owner/executive producer, has announced the opening of his new Los Angeles-based production company, Sanctuary. Lee will serve as the company’s executive producer/owner and joining him in the new venture will be selected talent from Über’s roster including Fred Savage, Cole Webley, Lucia Aniello and Scott Pickett, as well as new additions Laura Murphy and Natalie Rae Robison. The company will be repped by Pamala Buzick and Kamila Prokop of Maven Label on the East Coast, Katy Richter and Heather Guillen of The Standard Society in the Midwest and West Coast representation will be announced soon. 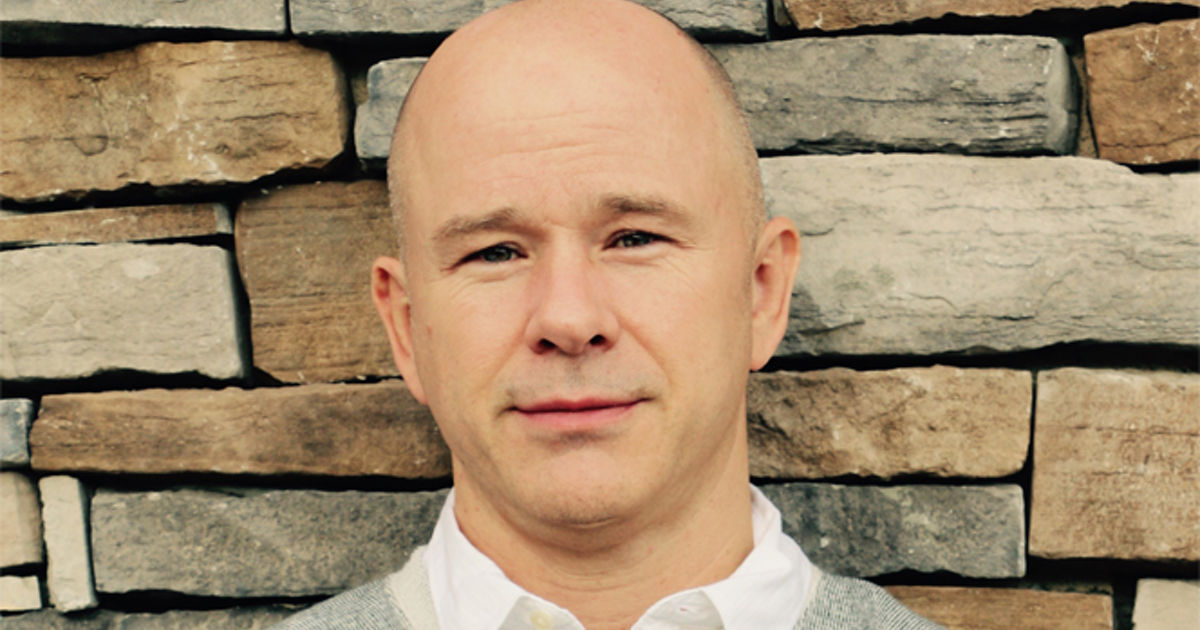 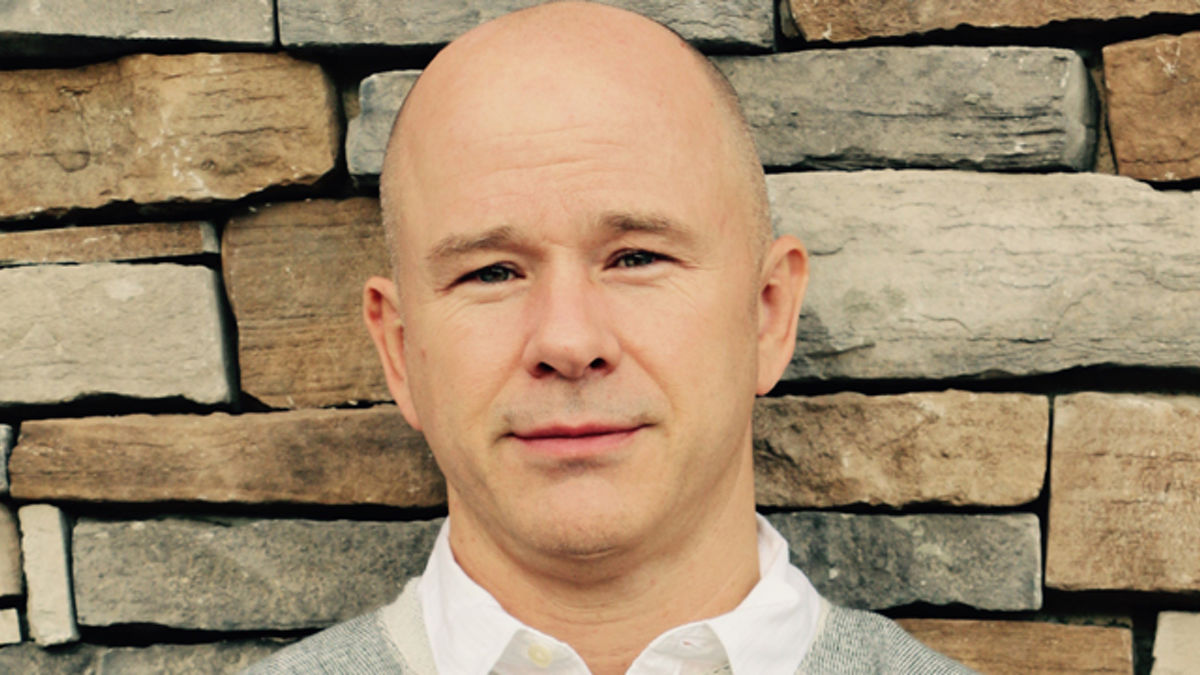