International production company, Benetone Films, has announced the addition of the multi-talented rapper, Redman, as in-house music video and commercial director. Redman (real name Reginald ‘Reggie’ Noble), is well known for his multifaceted career as an MC, rapper, DJ, record producer and actor in films and sitcoms. With this new signing the director will be branching out into new territory and is ready to bring his unique flare and creativity to his projects. 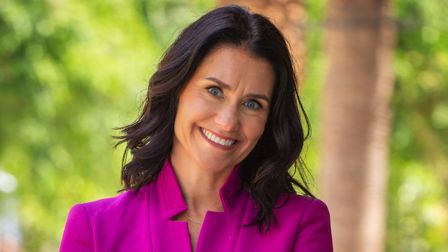 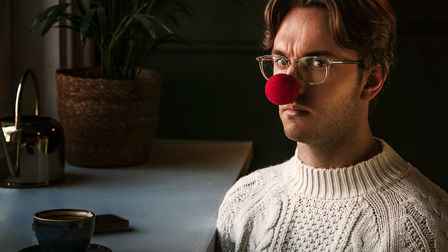 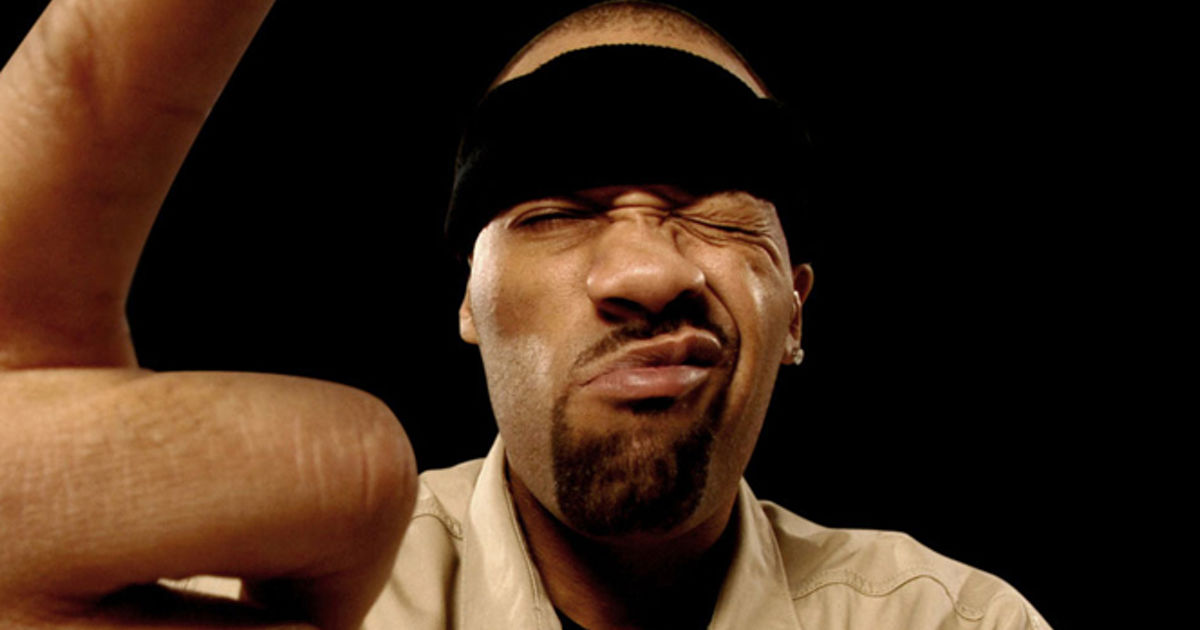 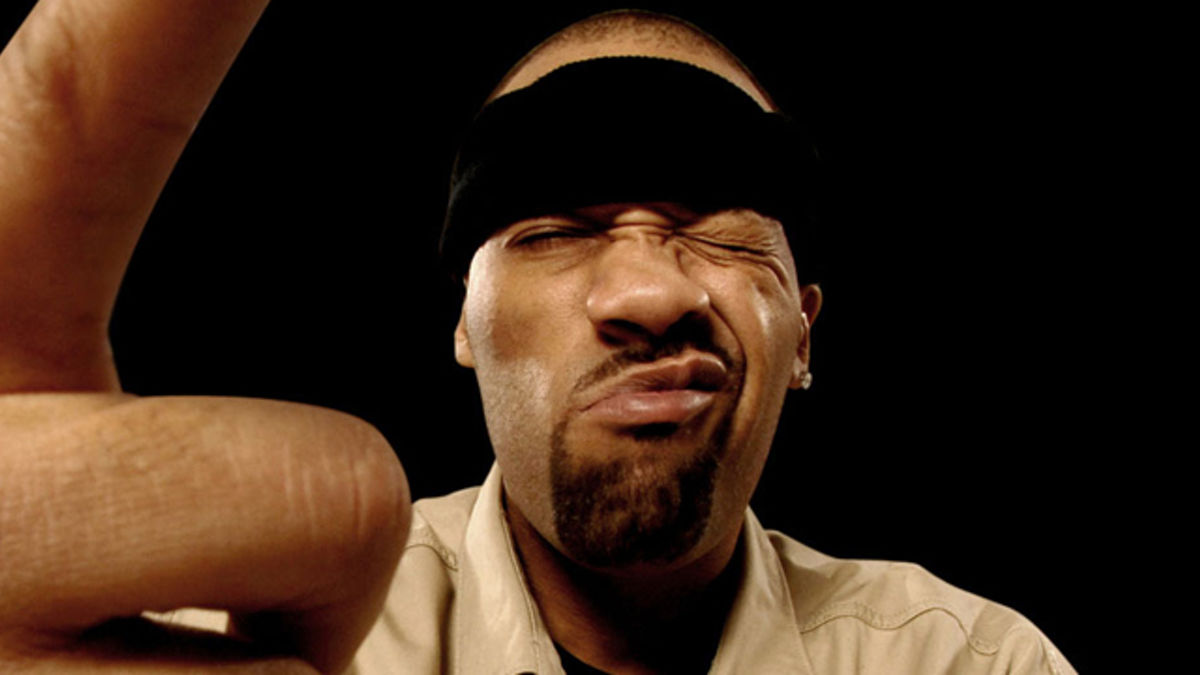