by shots on 5th August 2015
This article was created before we re-designed shots – it may look a little strange or not have the same features as new articles. If you see something particularly wacky, please let us know on shots@extremereach.com
Share

Following a teaser campaign which generated thousands of pieces of international press coverage and sparked a worldwide debate on social media, Lexus has finally revealed the details of its highly-anticipated SLIDE project today with real, ridable hoverboard at the centre.

When a series of teaser clips previewing the new tech launched online through June and July, fans thought they were dreaming as each revealed a little more about the project that CHI & Partners has spent more than a year working on up to this point.

Globally renowned pro skateboarder Ross McGouran takes centre-stage in the campaign, which shows him teaching himself to float on the hoverboard across a sequence of increasingly challenging stunts in a custom-built skate park. The lead film is shot by Smuggler director Henry-Alex Rubin and the campaign also features a making of documentary telling the story of the gadget's development.

“I’ve spent 20 years skateboarding,” says McGouran, “but without friction, it feels like I’ve had to learn a whole new skill, particularly in the stance and balance in order to ride the hoverboard. It’s a whole new experience.”

CHI&Partners and Lexus began exploring prototypes for a hoverboard more than a year ago, collaborating with a team of scientists specialising in magnetic levitation: IFW Dresden and evico GmbH.

Following months of development and testing, the companies have overcome numerous challenges along the way and, according to creative director, Monty Verdi, there was a chance of the project “dying a few times” during the process.

But today sees the launch of the campaign with the hoverboard, which uses a combination of liquid-nitrogen-cooled super-conductors and permanent magnets to float, proving to be the real deal after months of tireless research.

“Embarking on this project, we set out to push the boundaries of technology, design and innovation to make the impossible possible,” says Mark Templin, executive vice president at Lexus International.

The third and final teaser came on 28 July and previewed the August launch.

“We’ve experienced the highs and lows and have overcome a few challenges, but through mutual determination we have created a demonstration of our philosophy in design and technology to create Amazing in Motion.”

“This is arguably Lexus’ most ambitious Amazing in Motion project yet, in more ways than one,” adds CHI&Partners CEO Nick Howarth. “Not only have CHI&Partners and Lexus collaborated to build an actual hoverboard; SLIDE has also taken us far beyond the traditional remits of advertising – bringing together experts in production, PR, content and social media to achieve mass awareness for Lexus through the the teaser phase alone.”

Read an interview with creative director, Monty Verdi, on overcoming 'the impossible' with Lexus SLIDE here. 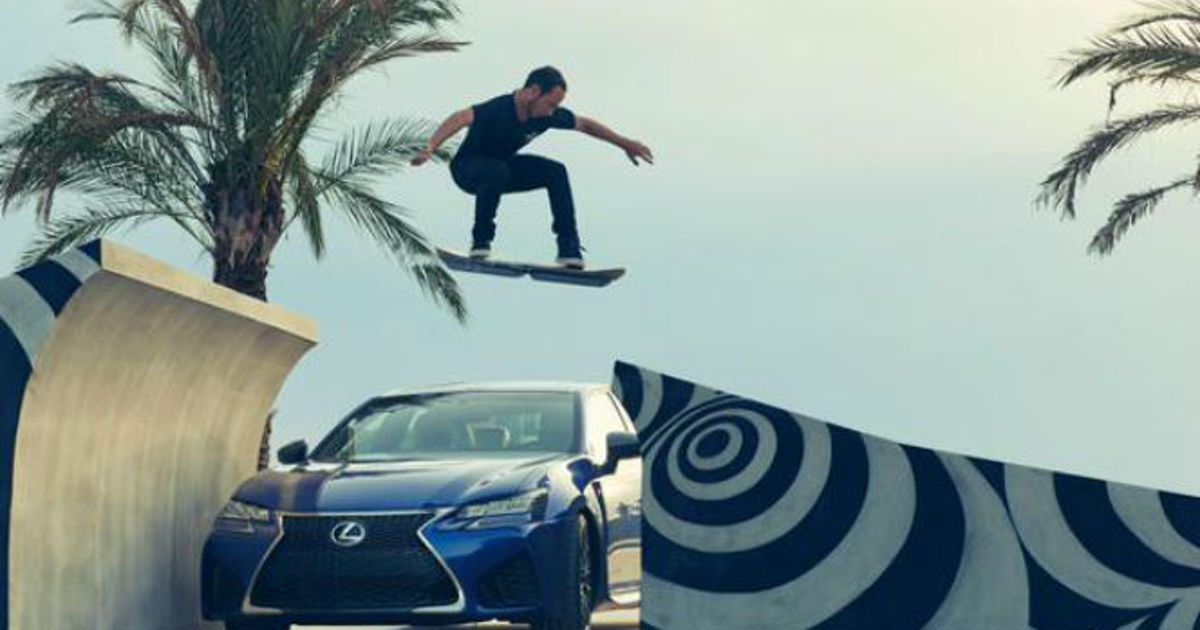 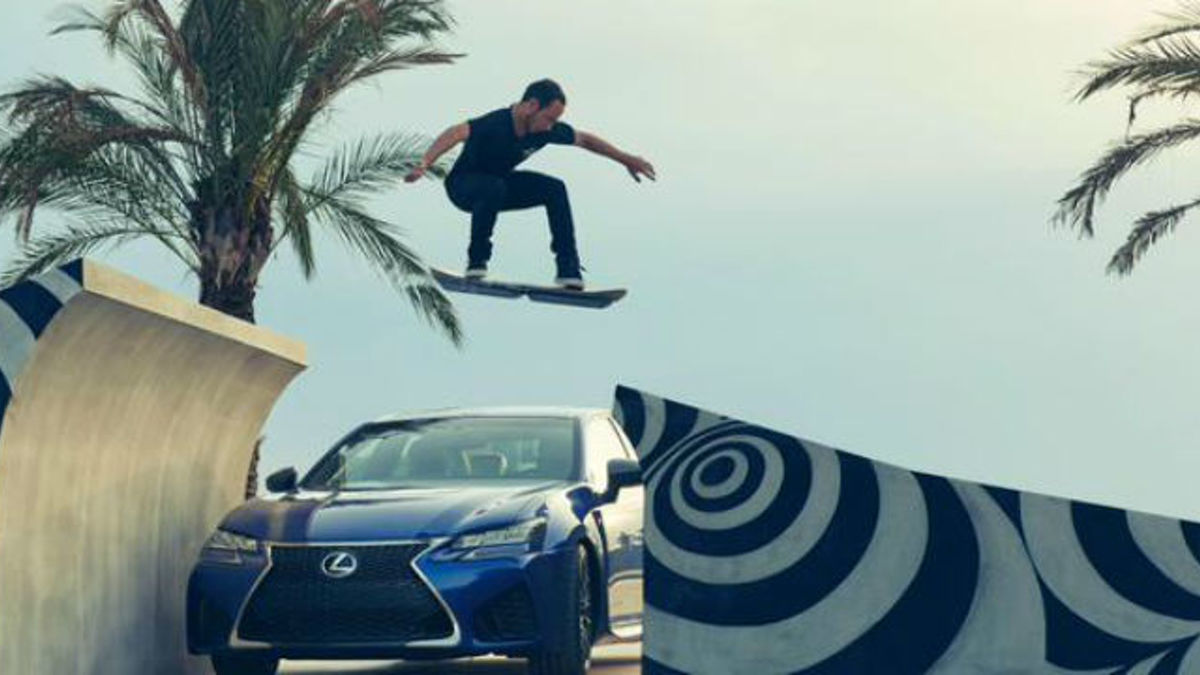