by shots on 23rd June 2015
This article was created before we re-designed shots – it may look a little strange or not have the same features as new articles. If you see something particularly wacky, please let us know on shots@extremereach.com
Share

What piece of work are you tipping or would you like to see win in Cannes this year and why?

Channel 4 Idents, because I wish I had done it.

Nazis Against Nazis, because nobody likes Nazis.

Nivea Dolls, because I have a child that burns easily.

What website(s) do you use most regularly in your daily life and why?

You’ll find me scrolling nytimes.com and sueddeutsche.de. The first one to better understand the US and the latter to not forget about Europe.

I purchased Edyn on Kickstarter. It’s a garden system that monitors and tracks environmental conditions. I hope it will help me to grow nice big pumpkins this fall.

If I don’t lose my phone again, I’ll be on Facebook.

What’s your favourite app on your phone and why?

I am notoriously bad at remembering people's names. Therefore my favourite app is Humin. Humin uses contextual computing to re-organise your contacts, how they are presented and searched. It captures all of your contacts and remembers them in the way you naturally think by asking things like, 'lives in Berlin/emailed last night/met at dinner last week'.

What’s your favourite TV show and why and how/when do you tend to view it?

The first place I visited when I moved to the US was Snoqualmie, Washington, the place Twin Peaks was shot. There aren’t many shows that manage to combine murder, demonic obsession and ladies with logs in such a weird way as Twin Peaks does. I can barely contain my excitement that David Lynch is shooting 18 new episodes.

What place do you think everyone should have been?

To Landmannalaugar in Iceland. It is the most surreal and magical place I have ever been or seen. The multi-colored mountains, lava fields and the Hekla volcano create landscapes that look like a different planet. It can only be reached during summer and with a 4WD vehicle.

At home staring out of the window.

And what’s your top tip for the week of Cannes Lions – either in terms of getting through the week or soaking up the inspiration?

Werner Herzog. His stubbornness and persistence are a big inspiration to me. In Fitzcarraldo, he famously moved a 320 tonne steamship over a hill. This was filmed without the use of special effects. Herzog believed that no one had ever performed a similar feat in history, and likely never will again, calling himself "Conquistador of the Useless". 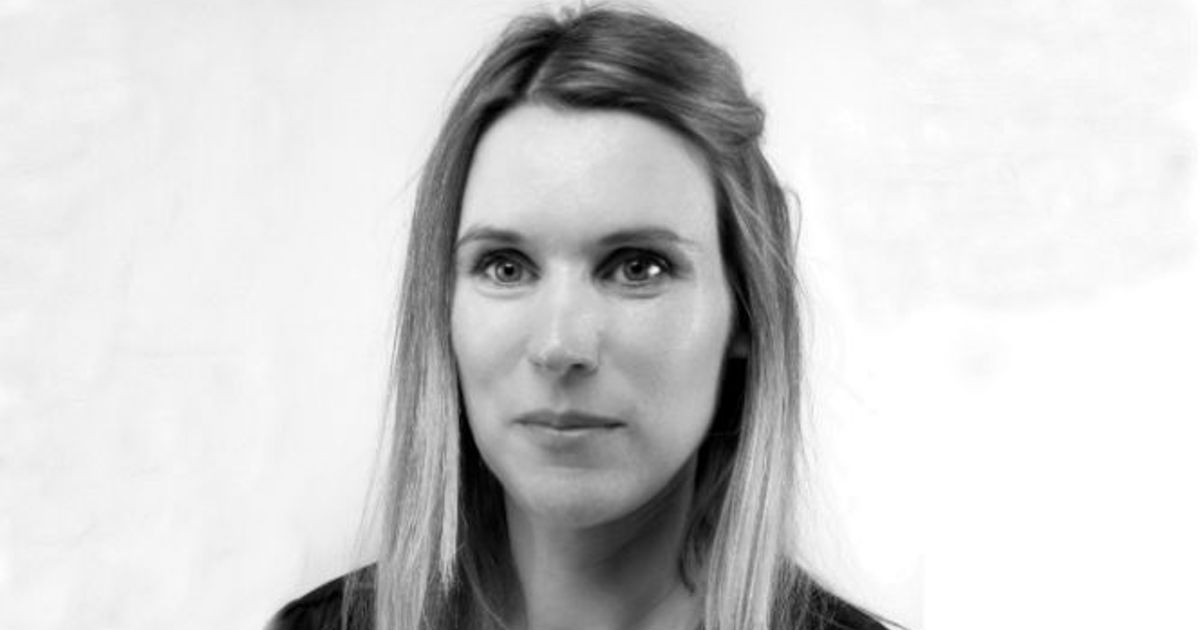 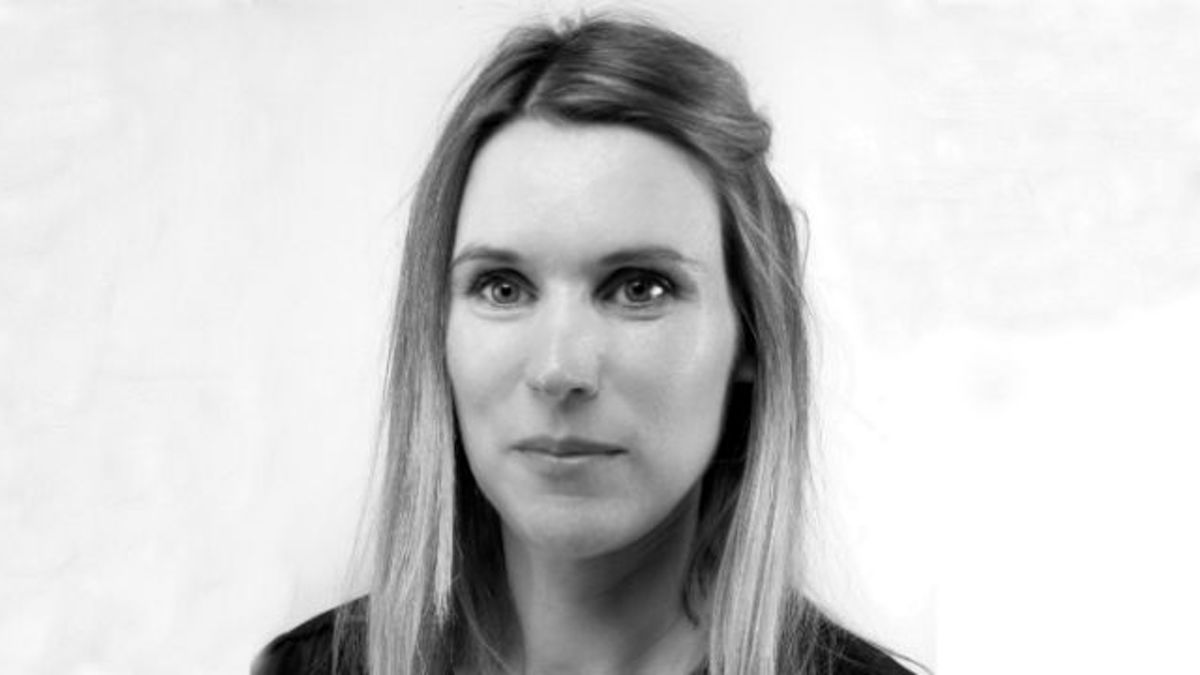