Jaime Travezan: Stuff That Dreams Are Made Of

Jamie Travezan loves to walk the line between good and bad taste with his glam, escapist pictures.

by shots on 10th October 2014
This article was created before we re-designed shots – it may look a little strange or not have the same features as new articles. If you see something particularly wacky, please let us know on shots@extremereach.com
Share

To Jaime Travezan photography means freedom – it has certainly afforded him liberties. A fashion shoot helped him flee repression in his homeland Peru in the 80s and embark on a career that’s seen him win top awards for multi-genre work worldwide, from photojournalism for The Times to fashion for Vogue, from an anti-racism project in Lima to adventures in GIFs. But, as he tells Carol Cooper, one of his favourite photographic escapes is from reality

A golden-tanned, 21-year-old lad from Lima with dreamboat looks and abs to die for stands in a desert in south Peru, posing in snazzy beachwear for a fashion shoot. It’s 1983, and young Jaime Travezan has been discovered by Mario Testino. This would be any aspiring model’s fantasy scenario, but it was a life behind the lens, rather than in front of it, that was Travezan’s dream.

Fast forward 30 years and the now London-based Travezan is enjoying a career that dazzles even brighter than his shorts in that beachwear photo shoot. Working across genres from photojournalism to fashion, he’s gathered a host of awards and plaudits: winner of the 2013 American Aperture Awards (advertising), prizes in the 2014 Prix De La Photographie Paris (fine arts, portraits) and Photographer of the Year 2012 (studio, fashion and beauty) according to the UK’s Professional Photographer magazine, among many others.

So where did it all go so right? “When I was a kid I wanted to paint or do something related to the arts, but my parents were keen for me to study something ‘serious’. Architecture was a good compromise. So I started university but I didn’t finish because in my third year I discovered photography and got hooked.”

Photography would also offer him an escape route. Peru in the 80s was suffering under the terror of the Shining Path and Travezan longed to escape the bombings, curfews and blackouts. A career that crossed language barriers and afforded travel opportunities seemed ideal, so he started working as a photojournalist for a local paper and during that time met Testino, who gave helpful advice and suggested Travezan move to London. “I modelled for a couple of years, not because I wanted to be a model – I got stage fright, which made me the world’s worst model – but because I wanted to learn about the business.”

As a photographer he started off doing a few tear sheets for ID magazine and progressed to work around Europe for Elle, Vogue and Tatler, as well as journalistic pieces for The Times, El Pais, Republica and others. His coverage of the Kosovan War earned him a Guardian Weekend Photography Prize in 2006.

The same year he began a fruitful artistic partnership with Italian art director David Tortora. “We have a similar sense of humour and complement each other, so we started to create portraits based on improbable realities, playing around with fairy tales, cartoony characters.” Their tongue-in-cheek Jeff orGina project of 2009 was inspired by a description of the work of actress-turned-sculptor Gina Lollobrigida as “Jeff Koons without the irony”. “We made Jeff or Gina the parameter for defining everything that sits on that fine line between good and bad taste. We aim for our style to sit close to that fine line.”

In 2011 the duo embarked on a more serious project with the photojournalist Morgana Vargas Llosa. In an effort to combat racism towards the numerous ethnic groups in Lima, the collaborators wanted to portray positive images of family groups from the city’s lesser-known minorities. The project Mirame, Lima comprises 50 themed portraits of families photographed with objects and in settings that represent their lives, histories and passions.

“We asked families to pose with their favourite items in order to tell a story. We found common elements like religious and football gadgets. It was nice to observe, too, that the concept of family was not all about blood ties but also about affection.”

The project has been much awarded and was exhibited at London’s National Portrait Gallery, as well as around the world.

It’s not Travezan’s only ‘serious’ work; he’s documented wars and also taken portraits of children undergoing chemotherapy, so how does Travezan reconcile worthy projects and his more commercial/fashion work?

“My father is an oncologist, so he saves lives, which probably made me grow up feeling guilty in that I’ve based my life on the search for beauty. Now, as much as I enjoy fashion photography, I increasingly need to relate to more serious matters. But I find that the more reality I face in life, the more I want to encounter the unreal in my art.”

Travezan’s fondness for warping reality comes up frequently. He finds manipulating images in post “very satisfying” and says he’s inspired by cartoons. “I love the craziness, the unreality. I love the concept of Toontown, a nutty landscape where animals sing and dance and skycrapers waggle about. All that madness; I want to live there.”

He’s recently explored a darker place than Toontown with his work in animated GIFs. This file format carries animation with a low frames-per-second rate that causes movement that can appear either rough or jerky, or as a dreamlike flickering – as if it’s something imagined, only half seen. Rebranded as motion photography, GIFs have gained kudos since the launch of the Saatchi Motion Photography Prize this year.

Wanting to steer his career more towards fine arts, Travezan says he was “seduced” by the chance to exhibit at the Saatchi Gallery and gave it a try. Images from his series A Man Today were duly selected by Saatchi, and also as part of the 2014 La Gaîté Lyrique GIF Awards in Paris. They fully exploit the unsettling nature of the form. “It’s about stress, difficulty in relaxing, the way people’s faces constantly change, the eternal waiting,” explains Travezan. “GIFs carry a sense of anxiety. You stare at them for a bit and you start to feel stressed.”

Still life, but not as we know it

A sunnier, though similarly dreamy series, Galatea was another collaboration with Tortora, who wanted to do some shots based on the paintings of Tom Wesselmann [American pop artist of the 60s]. “Also, I was inspired by the work of Guatemalan writer Augusto Monterroso and his take on the Pygmalion myth [in which a sculpture comes to life]. Our intention was to create an unusual type of still life,” explains Travezan.

He cites a huge range of influences, from Guy Bourdin and Diane Arbus to Edvard Munch and Marcel Duchamp. “Creativity in any form can be inspiring. It can be sober, elegant, outrageous or tacky, but if you feel touched by it, it’s worth exploring.” He says it’s too early to talk about the project he and Tortora are currently working on. Whatever it is, like the golden youth in the Testino shoot, it will definitely be worth looking at.

In December Mirame, Lima will be exhibited at The Blue Sky Gallery in Portland, Oregon. 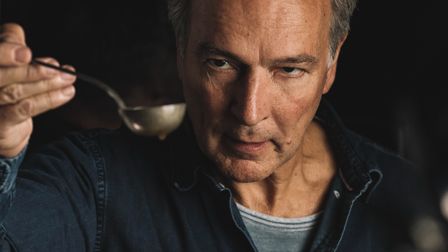 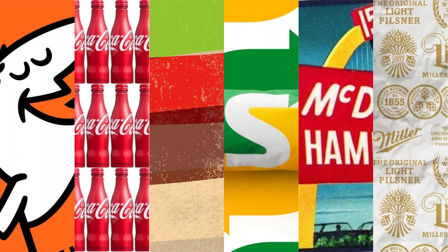 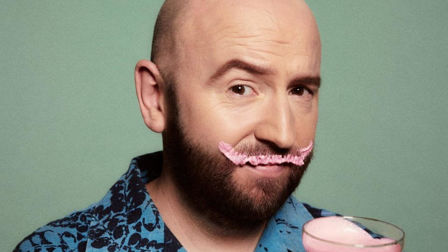 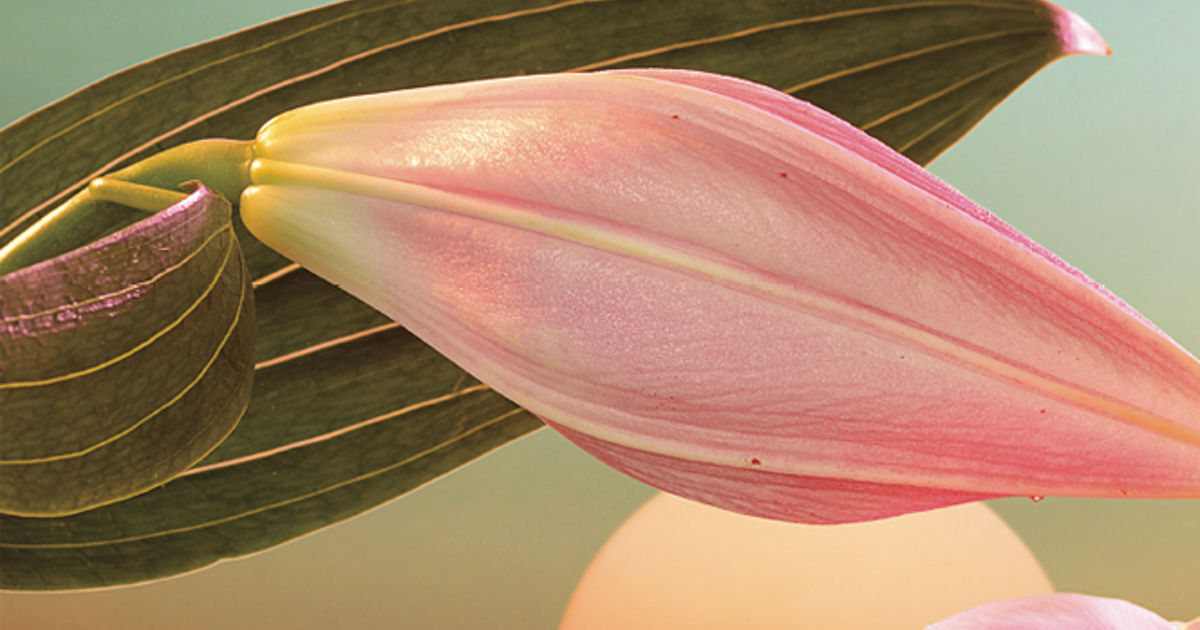 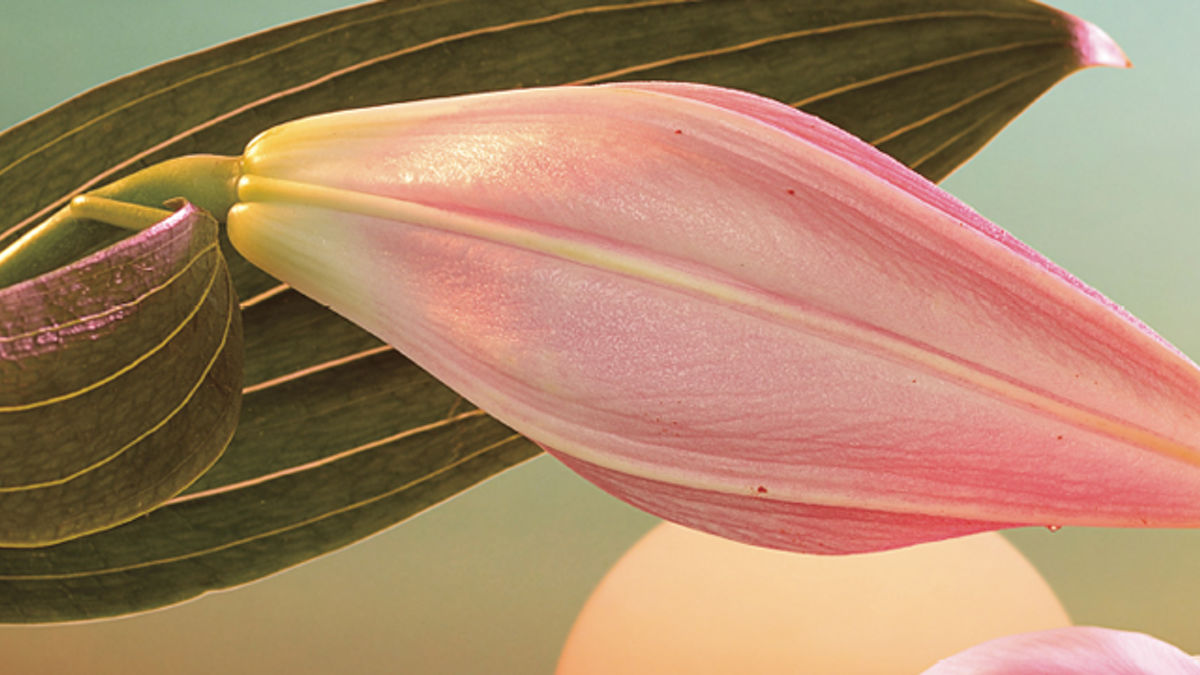