by shots on 29th July 2014
Next Post
This article was created before we re-designed shots – it may look a little strange or not have the same features as new articles. If you see something particularly wacky, please let us know on shots@extremereach.com
Share
Prev
the News Next

RSA Films Los Angles has announced the signing of director Andreas Roth for commercial representation. Roth cut his teeth at German production company Markenfilm before moving on to creative agency Jung von Matt and later, in 2009, studied at The Film Academy Baden-Württemberg. Roth has seen his work commended by award bodies including Cannes Lions, D&AD, Clio, Epica and Eurobest among others. Roth, who currently resides in LA, has previously helmed spots for brands including Dirt Devil, CAF, BMW and ISHR. 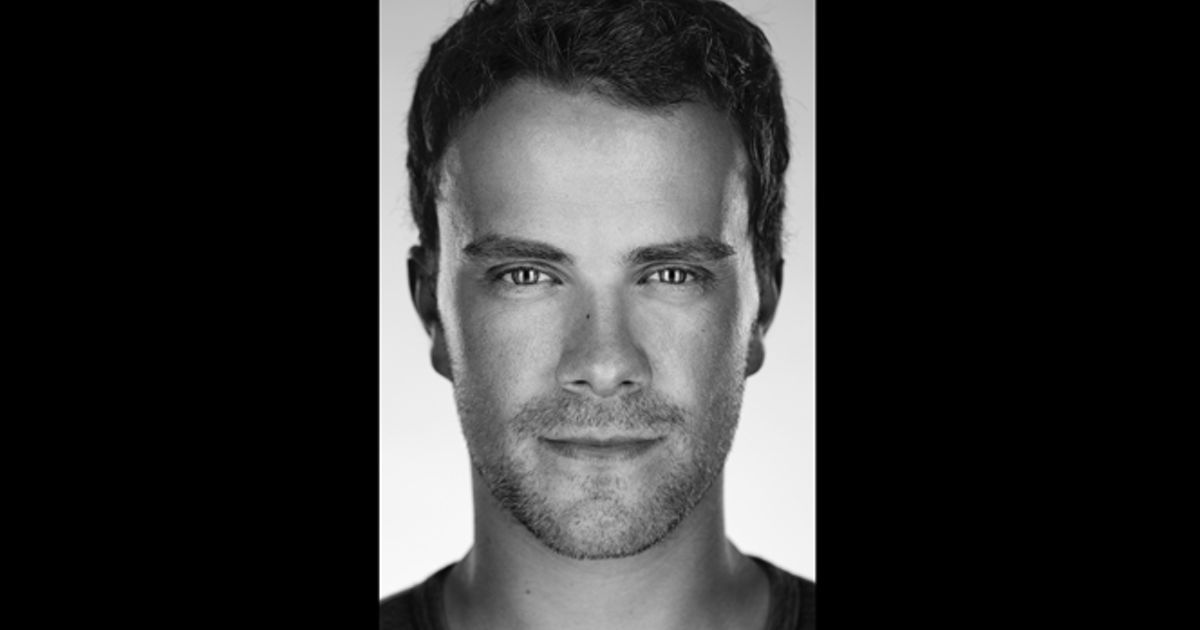 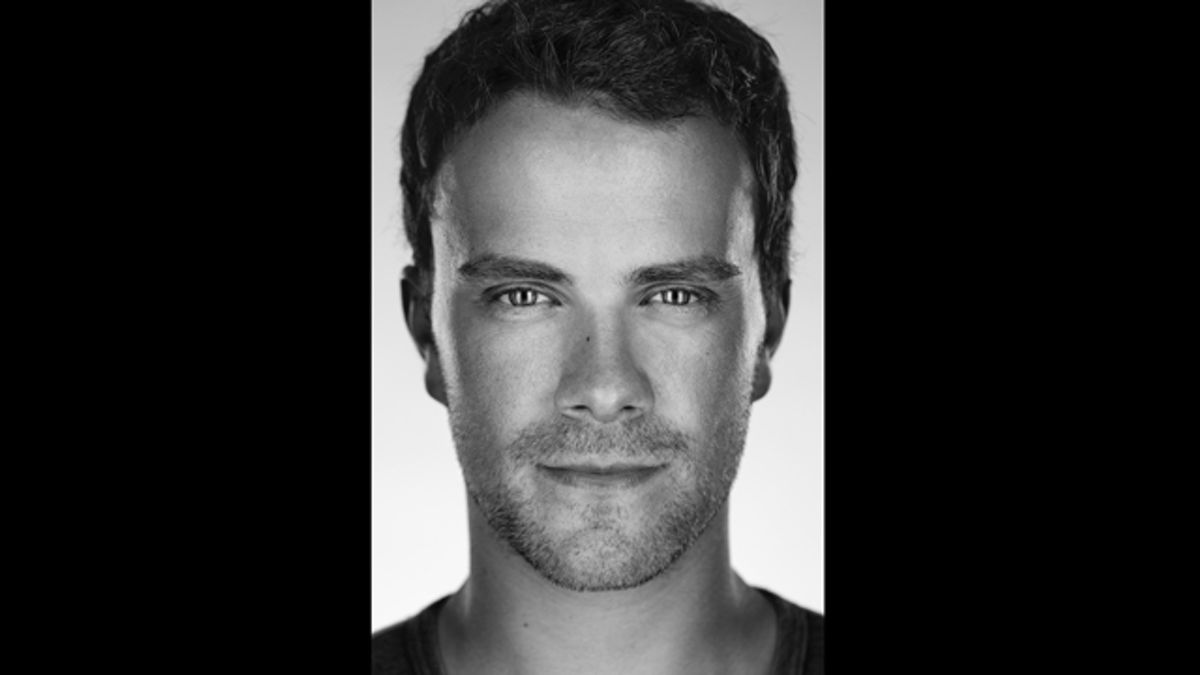