New Director Kai Schonrath discusses his latest spot and what it's like working with a heavyweight Kickboxer.

by shots on 20th November 2013
This article was created before we re-designed shots – it may look a little strange or not have the same features as new articles. If you see something particularly wacky, please let us know on shots@extremereach.com
Share

Landing a TVC with a major agency that stars a world class athlete less than a year after graduating from film school would be nerve-racking enough, but when that athlete is capable of taking your head off with a single punch, it must add another level of anxiety. Luckily for 31-year-old Kai Schonrath, Ukrainian multi-heavyweight boxing chion Wladimir Klitschko was easy to get along with.

Born in Freiburg, Germany, Schonrath spent his first seven years in Quito, Ecuador, until moving back home to go to school.

“Regardless of the usual ‘father's 8mm blah blah,’ my introduction to directing really started in secondary school when we had to make a short documentary about our city to introduce it to our US exchange students,” explains the director, who now lives in Berlin. “We never actually finished that film - I had a lot of ideas, but no clue how to do it right. But at least I was introduced to all that film stuff.”

After school Schonrath studied Film Making Arts in Cologne for three years and following that he enrolled at the prolific Filmakademie Baden-Württemberg in Ludwigsburg. A few weeks after graduating in 2012 he signed with Czar and soon shot his first commercial; Pocket Symphonies, a dramatic piece to promote the release of composer Sven Helbig's debut album.

No Belt Needed for jeans brand H.I.S came a couple a few months ago. The energetic, no-dialogue story shows Klitschko waking up to see his prize belts missing from the wall of his New York apartment. He looks out of the window to see his girlfriend dumping them in the trash and begins a race to retrieve them before the garbage truck hauls them away.

Was Schonrath nervous about taking on a relatively big job? “Maybe I was bit at the very beginning, but for me there's always that point where you just focus on your story and how to deal with the shoot itself. So there's no more space for any thoughts besides how to tell the story the best way.”

The director was pleased to get involved in the creative process early on and had some “intense days” with Jung von Matt Hamburg, the agency behind the spot. “We brainstormed a lot to adapt our story to the right location. We only had one day of shooting so we needed a location that filled all our requirements. A location move during the day was not an option, so we were forced to find creative solutions for our story without compromising it. And we did.”

Once on location, how did Schonrath get on with Klitschko? “Wladimir is a real gentleman - he's really polite and very patient. It was fun working with him because he was very focused and totally aware of our challenging fourty-something-shot-schedule. He was always nearby and after a few shots it already felt like a faithful collaboration, which is always the most important thing if there's no chance for rehearsals at all.”

According to the call sheet Schonrath was only meant to have the boxer on set for eight or nine hours but, “in the end he stayed for nearly 15 hours and was still joking around. He is just a great guy with no attitude at all,” explains the director, although he did struggle getting to grips with Klitschko’s exercise routine: “His daily workout might be more effective than my weekly one.”

No Belt Needed is a totally different style of film from Pocket Symphonies. How does Schonrath view himself as a director? “It's hard to talk about my own style because it's still evolving and it will hopefully never stop. But I definitely have a distinctive approach to every project. For me it's really important that the story has a dramatic and believable backbone that builds up to a certain climax. I really like this emotional journey in a short amount of time,” he explains.

“Besides that I really enjoy working with actors. There's nothing more satisfying than a scene coming to life in an authentic and emotional way by two people interacting with each other. If there's a chance I always try to add some acting pieces to the script. The impact is so much stronger if you're able to make people feel what it is about by a perfectly executed scene instead of telling them. I believe that makes every story much more remarkable.”

Schonrath holds the character-driven films of Spike Jonze, Alexander Payne, Wes Anderson and the Coen brothers in high regard, as well as Scandinavian cinema. Regarding commercials, he’s a big fan of Tom Kuntz. “I admire his nonsense dialogue films that start with unbelievably stupid framing. Everything looks so easy and casual and it's terribly funny - but it's definitely a lot of work and takes tremendous know-how to get the great casting and perfect off-beat timing. And he always nails it!”

Currently pitching on several more projects, Schonrath says, “I would like to do more dialogue films and work with actors. I'm also really interested in branded short films. I hope there will be a lot more demand for that in the coming years.”

Whatever he ends up shooting, were sure he’ll be a chion. 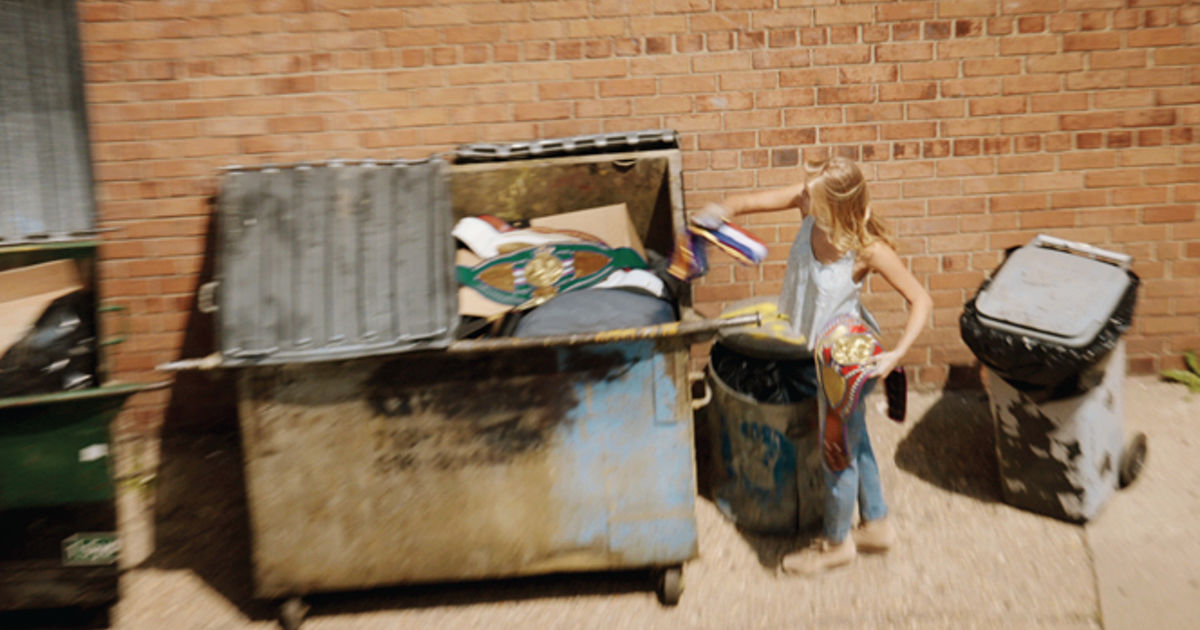 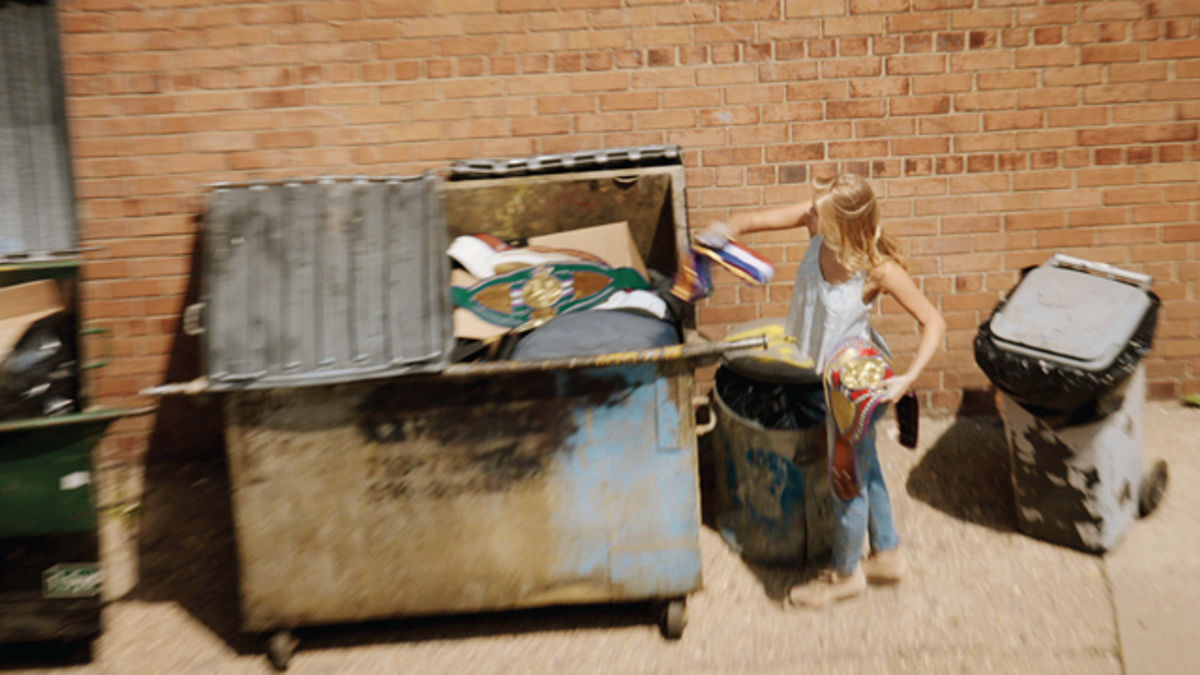