by shots on 10th April 2014
This article was created before we re-designed shots – it may look a little strange or not have the same features as new articles. If you see something particularly wacky, please let us know on shots@extremereach.com
Share 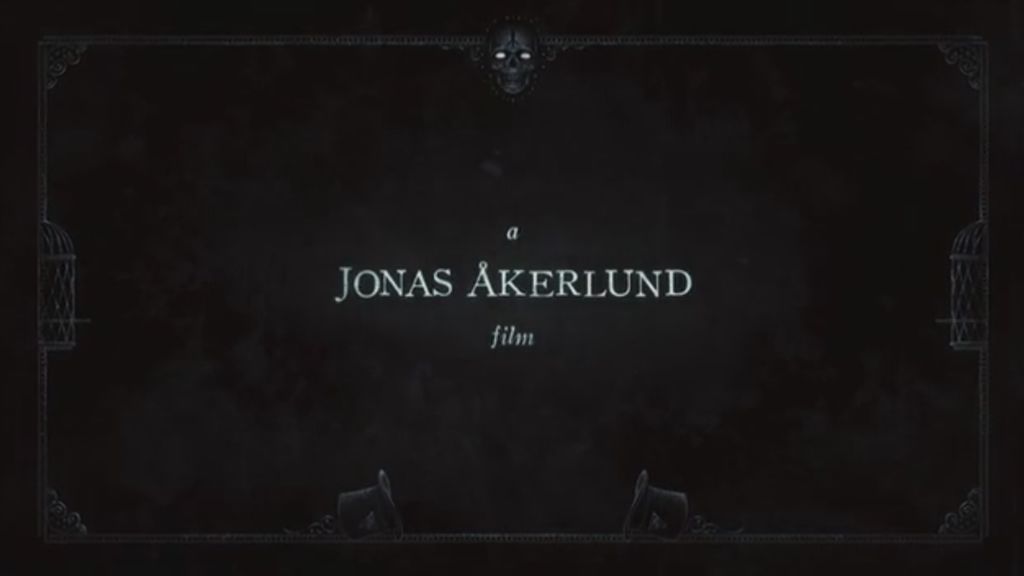 Jonas Akerlund is the director behind this beautifully-crafted promo for Coldplay, set in the style of a silent film. Featuring the band's lead singer Chris Martin in two parts alongside Crouching Tiger, Hidden Dragon star Ziyi Zhang, the video tells the story of a young successful magicienne and her abusive husband, a less-talented magician and jealous drunk. Martin plays the part of Zhang's assistant and comes to her rescue with his levitation skills as they fall for each other in a promo of love and magical aspiration produced via Black Dof Films. 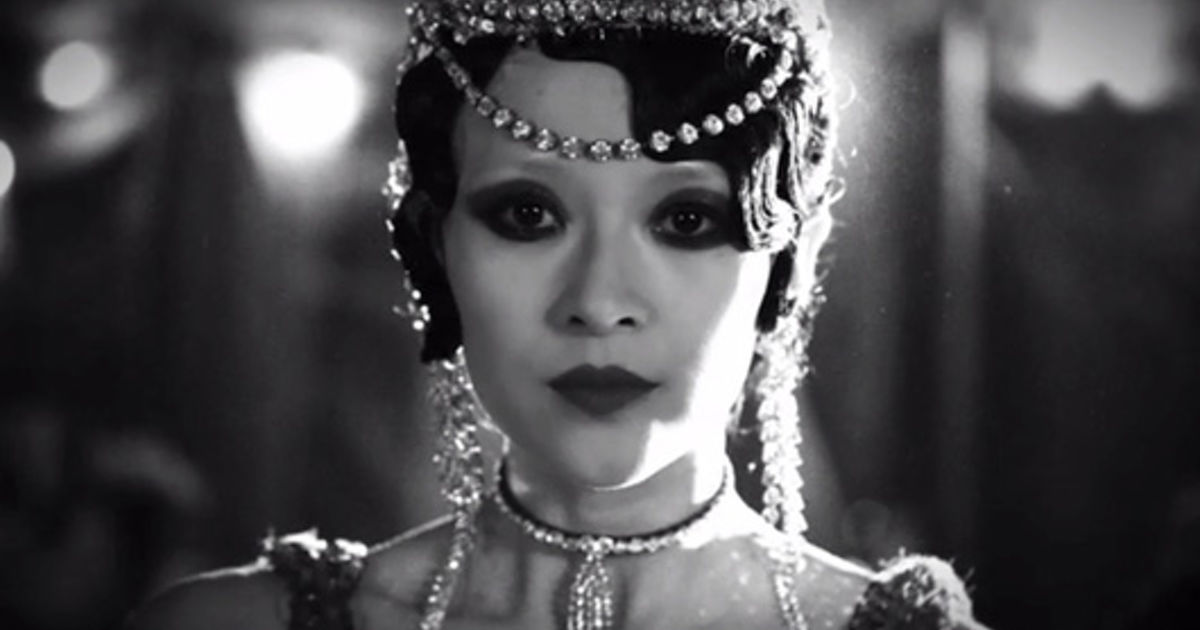 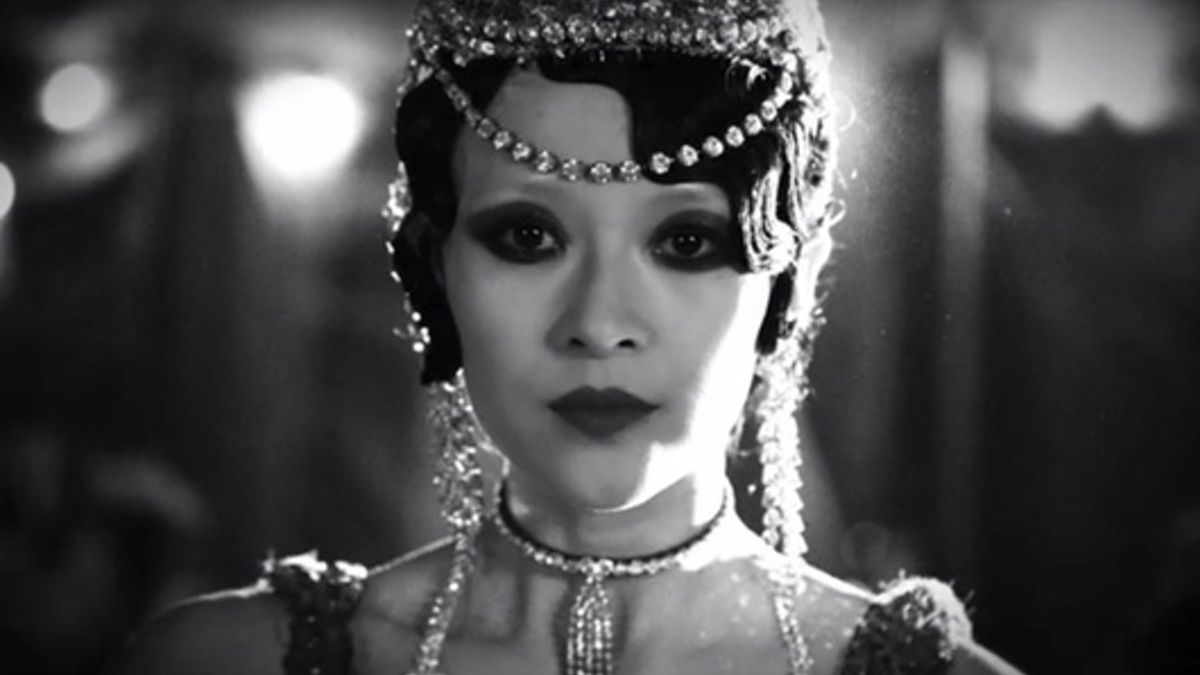