A Sense of Gravity with Michael Haussman

by shots on 28th March 2013
This article was created before we re-designed shots – it may look a little strange or not have the same features as new articles. If you see something particularly wacky, please let us know on shots@extremereach.com
Share

A Sense of Gravity with Michael Haussman 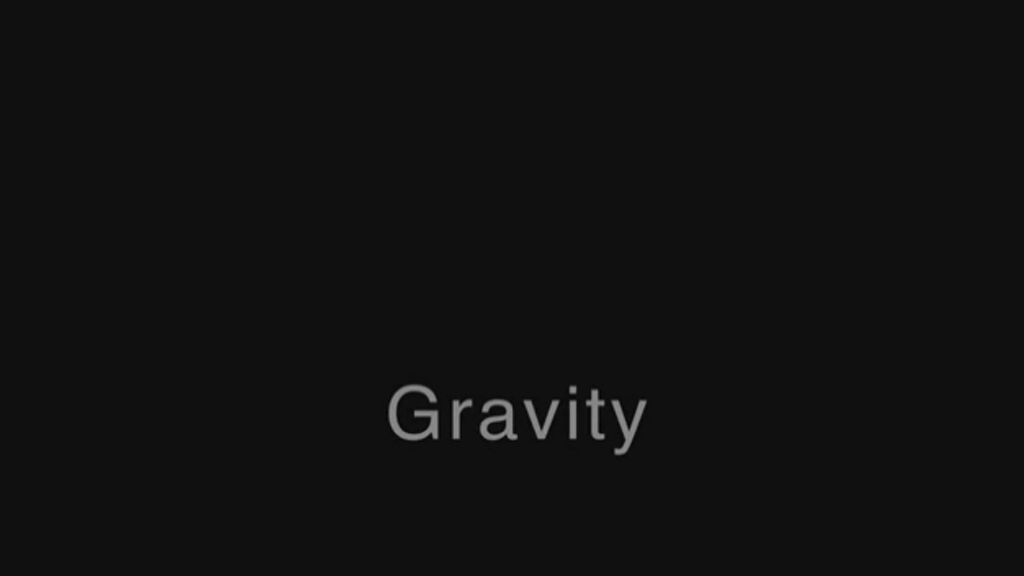 The installation, called Gravity, which was on show in February and March, and which will be moving to Berlin and Barcelona soon, features a selection of people, shorn of their clothes while jumping on a trampoline. Haussman shot the activity at 2000 frames per second aiming to showcase the experience of aging in an extremelly condenses period of time.

Below Haussman discusses the thinking behind the project and how it all came together.

Where did the idea for Gravity stem from?

I had seen a documentary on one of the Apollo missions to the moon and heard the recordings of the astronauts trying to explain the euphoric feeling that they had while being weightless, or unchained from gravity. They were almost stoned or giddy.

Ground control just sort of cuts them off and tells them to stick to the facts. So I guess the idea of recording man’s sort of “high” emotion without gravity became the first germ, or search for the effects of gravity.

What then transpired was the opposite. Sure it was nice to see the happiness of a person weightless, but to see the burden that gravity really has on our bodies in an aging process, being pulled down, that happens suddenly in front of the eye, caught in slow motion, was incredibly profound and emotional. It was as if you could predict what every person will look like in thirty years time, after living under the constant strain and pull of day-to-day gravity. Not just the physical effects to the body, but the emotional burdens in the expression on the face.

Is the process of aging, or perceptions of aging something you’ve always been interested in?

Aging. Not really. But I have always been interested in man’s relationship with the Earth in every sense of the word, and in my work. I find certain strength from being firmly grounded, or having one’s feet firmly planted on the ground. I think true strength comes from this. Escaping up to space or out of the head is a very scary thought for me. Maybe because I spent too much time when I was younger trying to escape.

But I think that being firmly attached to the ground is accepting that relationship with Earth and all that is being pulled back down to it. This is in a sense aging. To me it is certainly not a grotesque or sad stage, that needs to be hidden, manipulated or avoided, but as natural as an apple falling from a tree and becoming nutrients to the tree eventually.

What emotions were you aiming to elicit with Gravity?

The emotions were to see completely different people, strangers, that suddenly go from their 20sto the 70s in front of our eye in a natural, real way and to interpret that lifetime however we want.

It is their own bodies pulling them down, nothing is manipulated in the film, so all the wrinkles and pulls to the body will most likely be exactly those in thirty year's time. So, in essence, we are watching a person’s lifetime. It is no doubt an emotional journey, and what we see is a person becoming weighed down can be maybe confused and not giving in, or surrendering happily to the elements, or in one case surrendering their child to the earth.

We watch each wrinkle and pull to the body happen and interpret ourselves why we think it was caused. It is a person’s life passing in front of our eye, that we can walk around and discover, observe and that is a pretty great movie.

Can you tell us a bit about the Young Projects Gallery?

Paul Young is the most interesting, knowledgeable and passionate curator of film and video as ‘art medium’ that I have come across. His care to curating a show is always museum quality and hand crafted. With my show, the content was one thing, but how he curated and displayed the show in the Pacific Design Center added a 3D element to viewing and walking around each piece that was very powerful.

How different was making Gravity from working on a TV commercial or TV project?

Completely different in its end result, but not so different in the execution. Rodrigo Prieto was the DP. We worked together in the past on other projects. We were setting out to light and create emotional life stories with each person and referenced lighting from early Renaissance masters like Caravaggio, using a high frontal light, that captured all the wrinkles in a beautiful way, but did not give up the movement or traveling body.

This is the same sort of task we, as filmmakers, deal with all the time, this and similar riddles. So the execution was normal territory. But to exhibit these pieces in a vertical fashion, where the screen is no longer just a screen to display a narrative or moving film, but now a frame in which to see art. That part is very different and very enlightening to add to one’s film experience.

How did you choose the subjects for the installation?

The subjects were chosen in a normal casting fashion. But once you start casting your net for people willing to jump naked on a trampoline for an “art” film, you start to gather some very interesting people. These are people with real lives and very interesting backgrounds, and their real character is the character we watch. They were not given direction to be anyone else. They are playing only themselves, and we see who they are in a very revealing way.

Did they choose the props they carry themselves or did you make that choice?

I made the choice of props after choosing the people. I thought each of the pieces would add something more in the search into their life. For example the woman holding her red underwear tells it’s own story. When you see her weightless and young, the underwear is provocative, sexy, and even slightly devious. So is her make-up and earrings. When she is weighed down with age, it becomes like a “Sunset Boulevard” Tragedy. The underwear seems to stand for a lifetime of trying to maintain a youth and beauty and is no longer sexy or provocative, but sad with routine and fruitless attempts to fight gravity.

Are you working on any further art installations or projects at the moment?

At the moment I am setting the next venues from Gravity in Berlin and Barcelona and also yes, always working on new ideas… 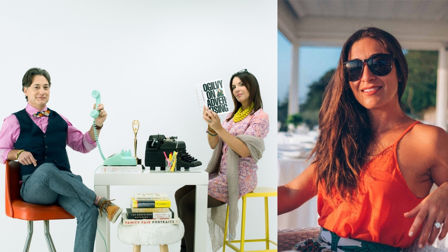 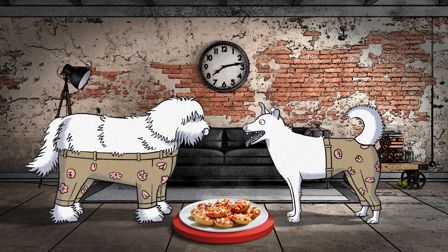 Bagel Bites is back with campaign from Johannes Leonardo

With a refreshed brand platform and hilarious new campaign, “Pizza on a Bagel - We Can All Agree With That.” 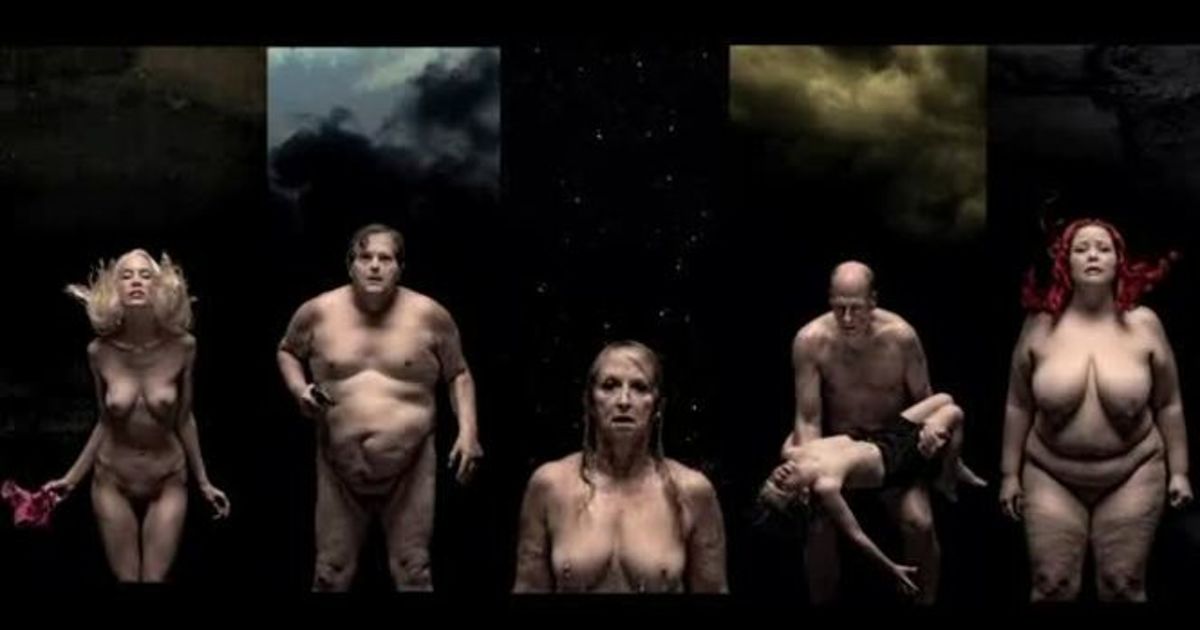 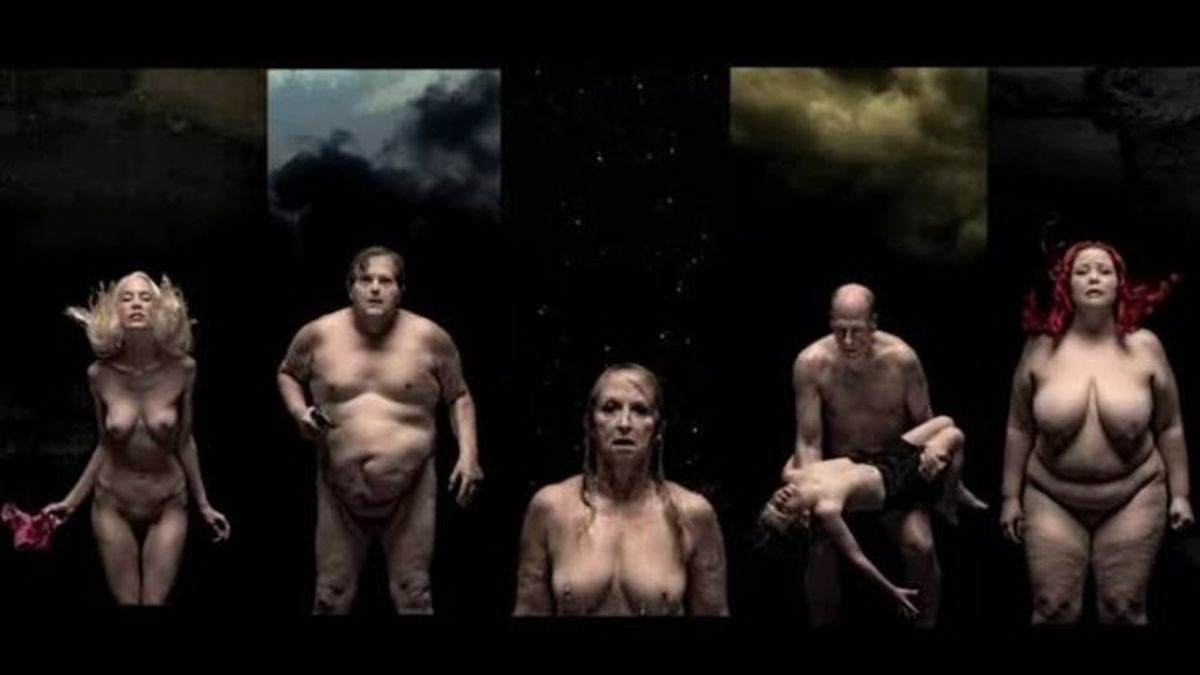