by shots on 26th November 2008
This article was created before we re-designed shots – it may look a little strange or not have the same features as new articles. If you see something particularly wacky, please let us know on shots@extremereach.com
Share

Riding on the current trends for Bat For Lashes headbands, prog-rock imagery and floaty, rustic magic that seem to be permeating the pop-waves, the film is an adventure through a fantasy landscape. Unicorns, flying pirate ships and vintage space-bikes populate the escapist wonderland, with a Northern Lights-esque wintery steam-punk vibe.

But to create this futuristic fairyland, the team at Milan-based agency abstract:groove decided to use everyday materials and sounds.

"We made use of our creative imagination to produce something with a new taste," explains director and creative director Luigi Pane. "Usually we work digitally, but this time digital has only been an instrument for giving life to handmade and analogue elements."

The team produced low-fi small sets, models and backgrounds using cardboard and other everyday materials, and then these background elements were all composed together. A similar approach was used to compose the soundtrack. Sounds were recorded using everyday objects - so, for example, the sound of a bike wheel was manipulated to create the bass rhythm.

And the lo-fi look has also found its way into the accompanying print campaign. "We wanted the printed pictures to look like hi-definition frames 'grabbed' from the movie. To obtain this result we needed a photographer used to working in adverse conditions. That's why we opted not for a fashion photographer but for a master of acion portraits, Guido Harari. During the live action shoot, Guido followed the movie camera to catch as many of the frames that we needed," says abstract:groove executive producer Giada Risso. 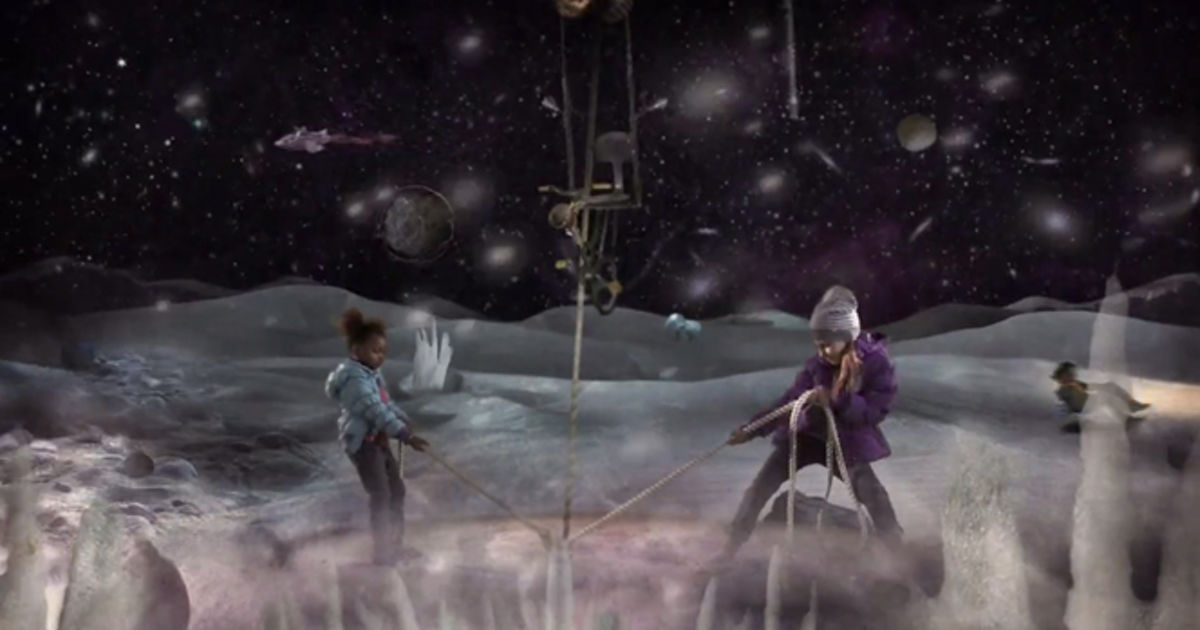 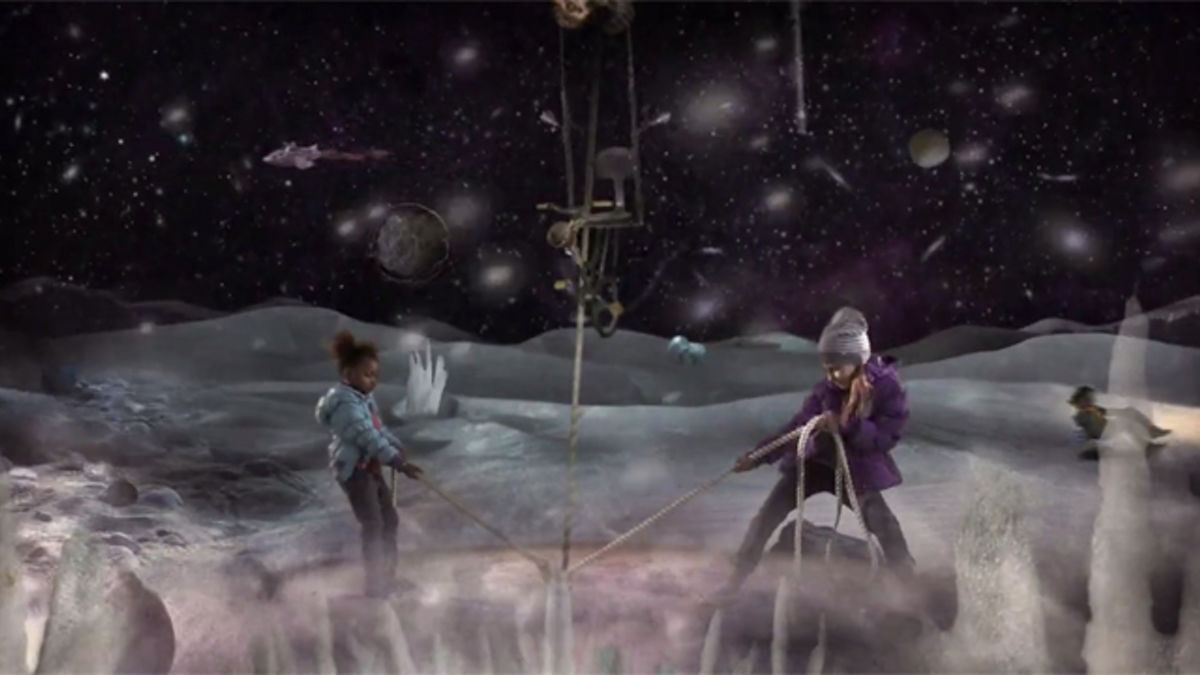