A car-transporter travels down a seemingly deserted patch of road. The truck is forced to

by shots on 6th October 2004
This article was created before we re-designed shots – it may look a little strange or not have the same features as new articles. If you see something particularly wacky, please let us know on shots@extremereach.com
Share 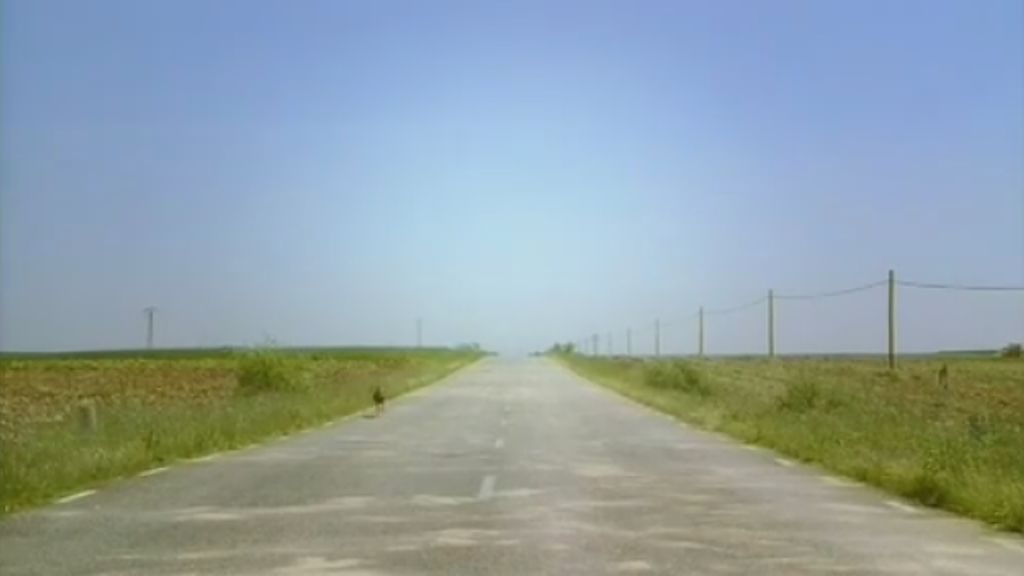 A car-transporter travels down a seemingly deserted patch of road. The truck is forced to break suddenly when a dog wanders into its path. One of the shiny new Polo’s on top of the lorry is thrown free and lands on the road. The car rolls forward, driven on by its own momentum before coming to a halt next to two hitchhikers. Gazing through the window at the driverless car, they spot the keys hanging in the ignition and thank the lord for their fortuity. In the second spot they eat in a diner before driving away. The confused driver of the car-transporter arrives shortly after they leave and asks the waitress whether she has seen a Polo. When she asks him to describe the driver he can only shrug. New Polo. 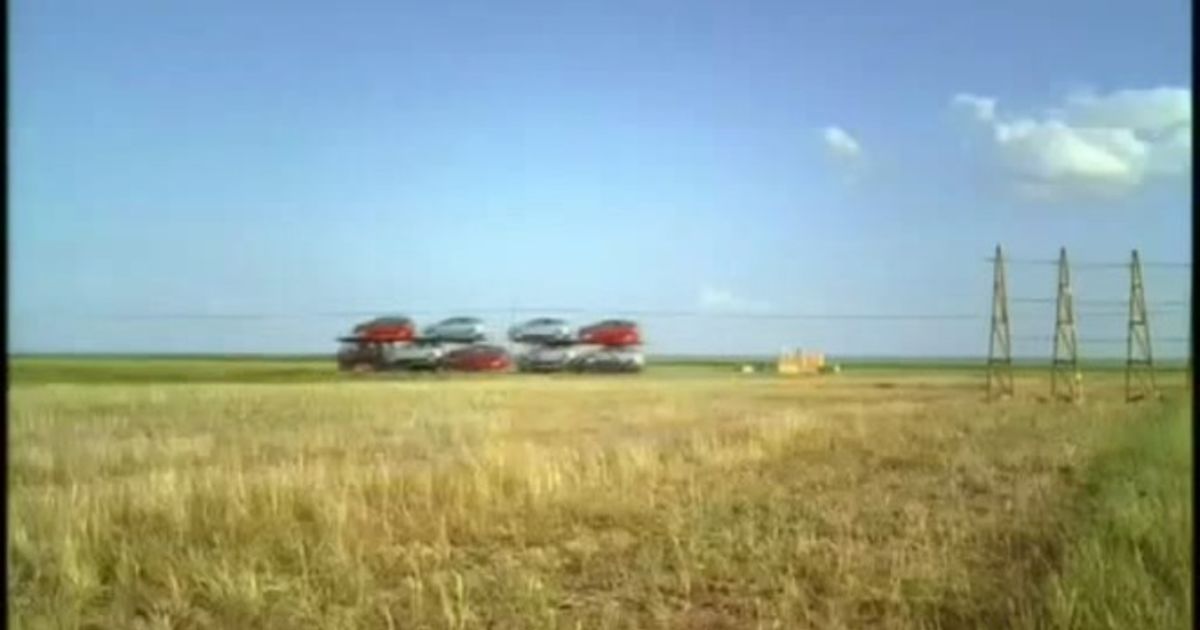 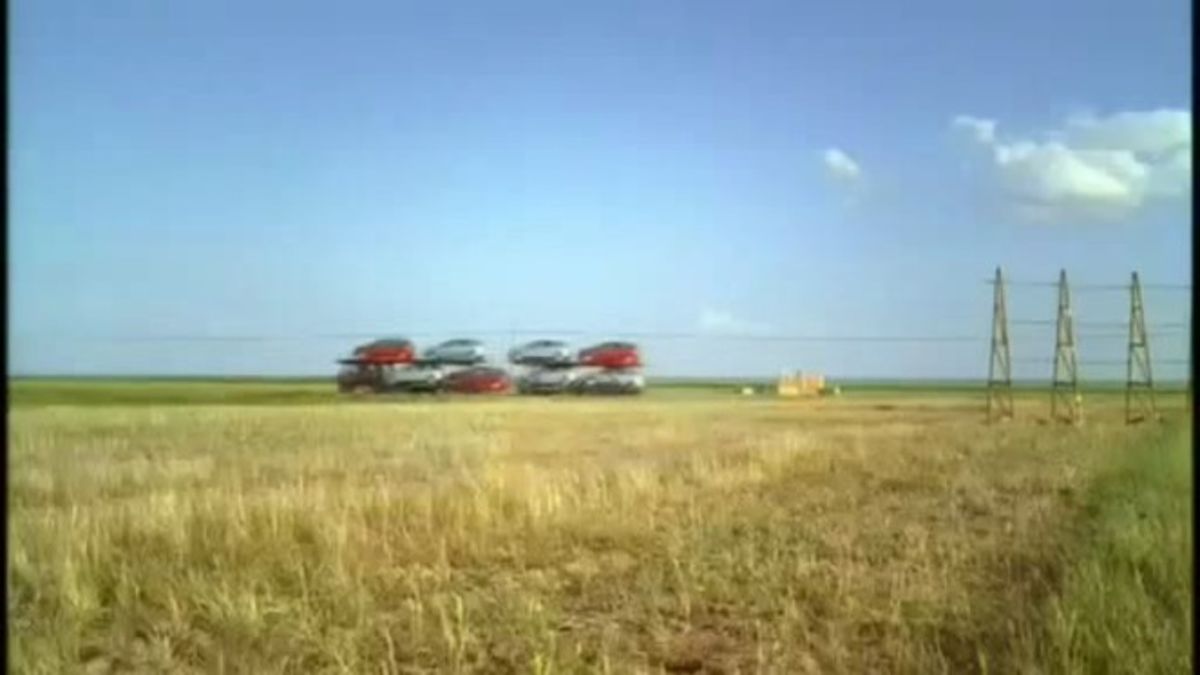