Over 100 Black filmmakers, directors, producers, DPs and more across filmmaking and advertising communities have formed the Black Filmmakers Collective, launching a new pledge to increase the number of Black workers at all levels of the commercial and music video industry called “Change The Lens .”

As Black people comprise approximately 15% of the United States and London population, the Change The Lens pledge asks creative companies to commit to increasing the diversity of their department heads, crew at all levels and more, to reflect at least 15% Black representation. The pledge also asks production companies to consult a Head of Diversity & Inclusion, a role that would mediate and oversee implementing the diversity pledge within each company.

The complete pledge, differing slightly for each industry, reads:

Consult With A Head Of Diversity & Inclusion

15%+ Black Department Heads And Crew On Every Job

15%+ Black Department Heads And Crew On Every Job

Notes Savanah Leaf, "We’re asking for what we have always deserved: an opportunity to be the voice of our own stories.”

Says Alli Maxwell, “For far too long production company hiring practices have allowed for exclusion and bias particularly along racial lines. Acknowledging racism exists and continuing with business as usual is not an acceptable option anymore when there is clear and overdue work that needs to be done regarding racial equality and equity in production.”

“Hiring more Black heads of department and supporting Black filmmakers will empower them to tell their stories, provide varying perspectives, and ultimately bring through the next generation of Black talent,” adds Rohan Blair-Mangat.  “Alongside our partners at Bid.Black and Sporas, we are creating a community with the resources to inspire and enact change. The industry has not done enough to hold itself accountable. Now is the time to take action. After all, actions speak louder than words...and black squares.”

Says Calmatic, “I hope the next generation of directors are financially literate when it comes to their profession and know the ins and outs of how the industry they pour all their creativity into works. A diverse roster is important because it normalizes that other people from different backgrounds are just as talented and qualified. Aside from talent, perspective, personal journey and resilience should be just as important attributes companies use to consider signing new directors.”

Says Karena Evans, “The difference lies not only in green-lighting black stories and hiring black filmmakers to tell their stories, but in the unlimited benefit I’ve experienced first hand when the means of production are also controlled by black storytellers. It creates a fertile environment where our voices are heard and not exploited. Being signed to a black owned production company with black representation on its roster is so important to me because there is a real understanding of my value and artistic sensibilities as a black female director. I feel seen which thereby reinforces my belief in my own value. And this understanding and respect is what breeds high-quality art and storytelling that impacts and curates culture.”

The Black Filmmakers Collective was founded to address what the production industry was doing to combat systemic racism in everyday career paths. While many companies have demonstrated solidarity, the collective aims to pivot that enthusiasm toward actionable change.

Individuals can take the Change The Lens pledge right away HERE, or see the full list of current pledgers HERE 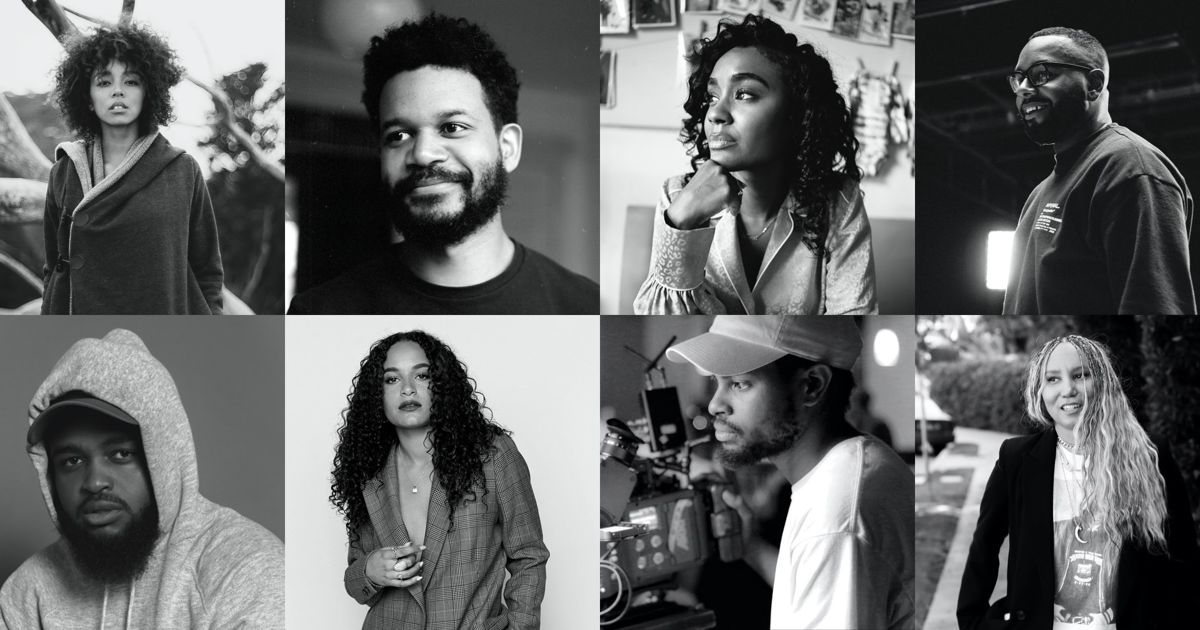 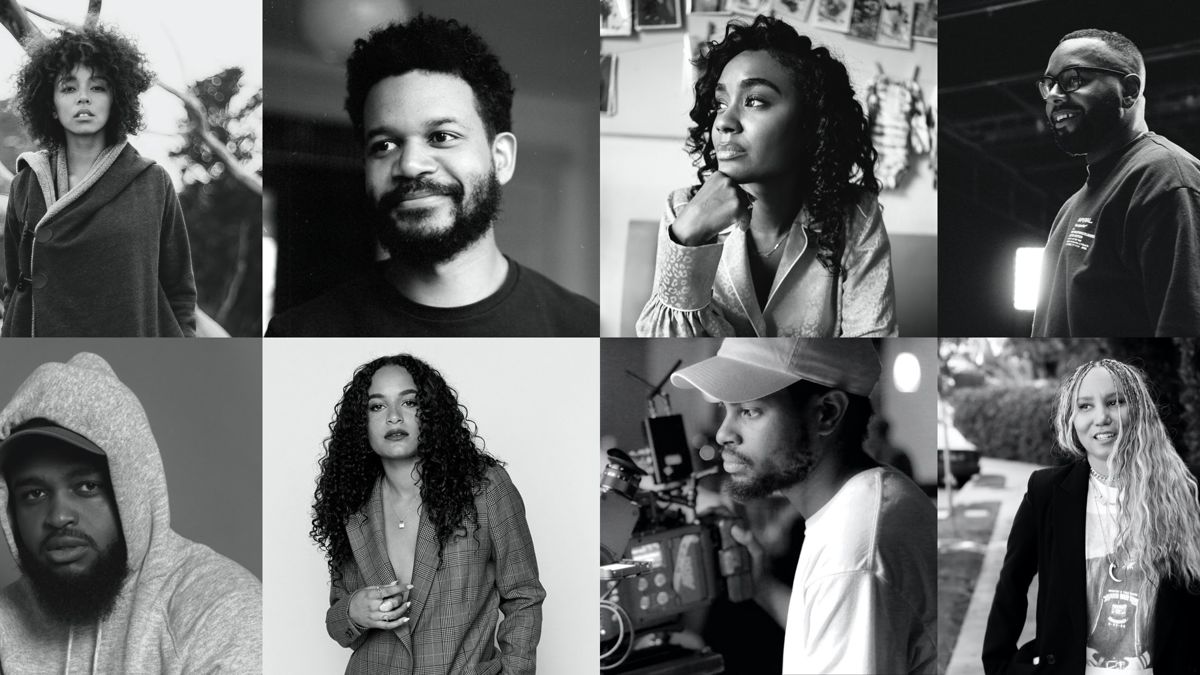