Zombie gives life to Moby's My Only Love

Chronicling the destruction of the Amazon rainforest through the eyes of a leopard and her separated cub, this tactile animation is filled with drama and devastation.

Moby – My Only Love 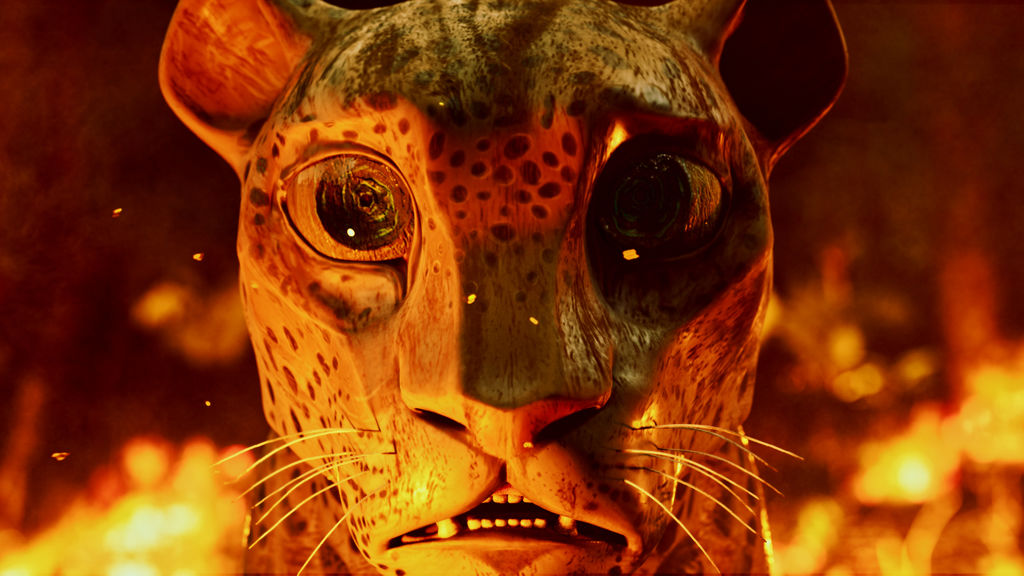 Fresh off their D&AD success with The Bitter Bond, made for the Born Free Foundation, directing studio Zombie have utilised animation to tell another powerful story in nature.

Chronicling the heartbreaking separation of a leopard and her cub in the face of the rampant destruction of the Amazon rainforest, the team's gorgeous film for Moby's My Only Love matches tactile 3D models with delicate storytelling to tell a hugely emotive tale.

Reflecting on their creation, Zombie’s director Paulo Garcia, says, “To work with someone who I’ve always admired is an incredible opportunity in itself. It’s made even better when the task he gives is to send a message to the world about the deforestation problem growing fast in my home country of Brazil. Lots of artists gave their best to make this music video happen. Beautiful music, strong visuals, amazing storytelling, it’s got everything we love most at Zombie.”

“It seems as if we’re confronted with new catastrophes on an almost daily basis," Moby adds, "but while we deal with these horrors the climate emergency just gets worse and worse. And without the rainforests our planet will quickly become a scorching, uninhabitable wasteland. The goal of this video was to remind people of the ongoing horrors of climate emergency and deforestation, as well as reminding people that 90% of rainforest deforestation is a result of meat and dairy production.” 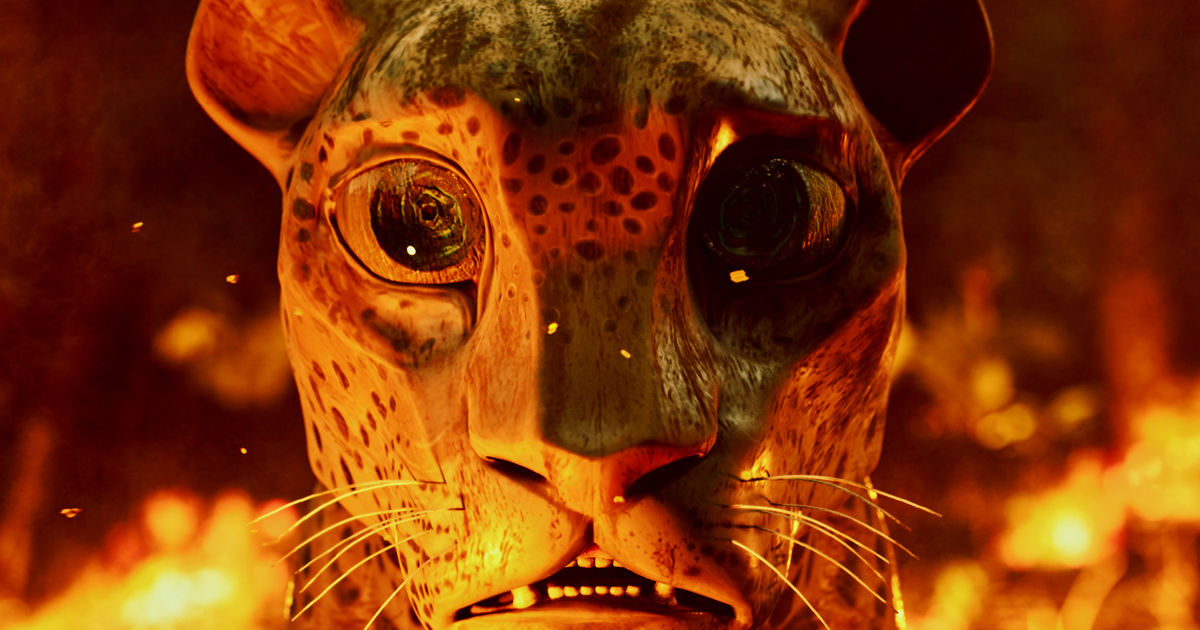 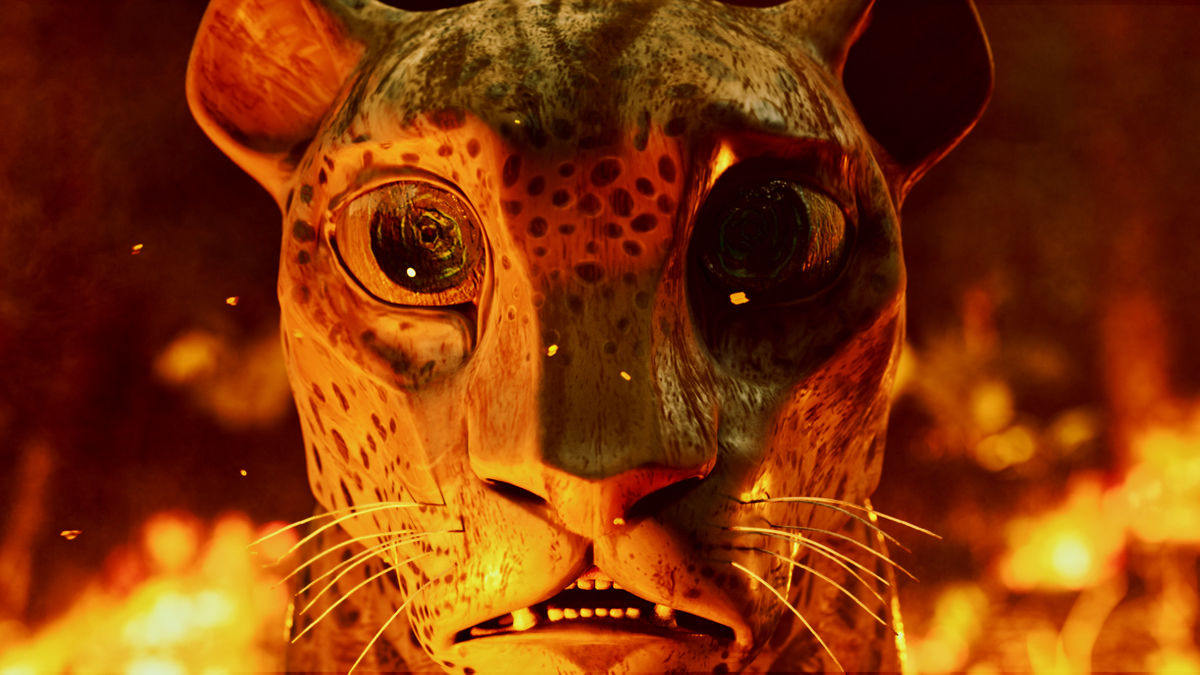