Set many years in the future inside a volcanic megastructure, this enchanting music video for Woodkid's new track Reactor personifies the struggling relationship between a dark, sentient, organic world and the inhabitants who drain its resources.

Lead Animator Daniel Callaby and Technical Director James Bartolozzi developed a suite of bespoke tools, which allowed them to create a visually striking, animated landscape that comes alive and oozes with molten lava.

“Our intention was to create something deeply personal that could communicate the feeling of being swallowed by the world around you," Moosajee explained. "About trying to breathe in a place where no one and nothing can breathe anymore.” 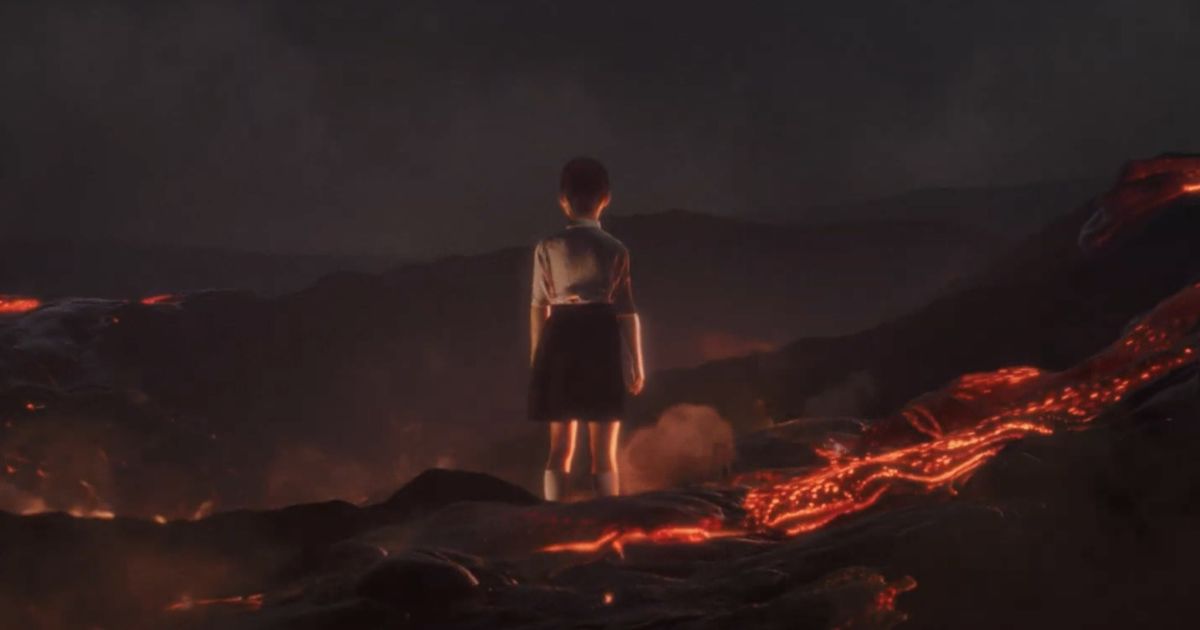 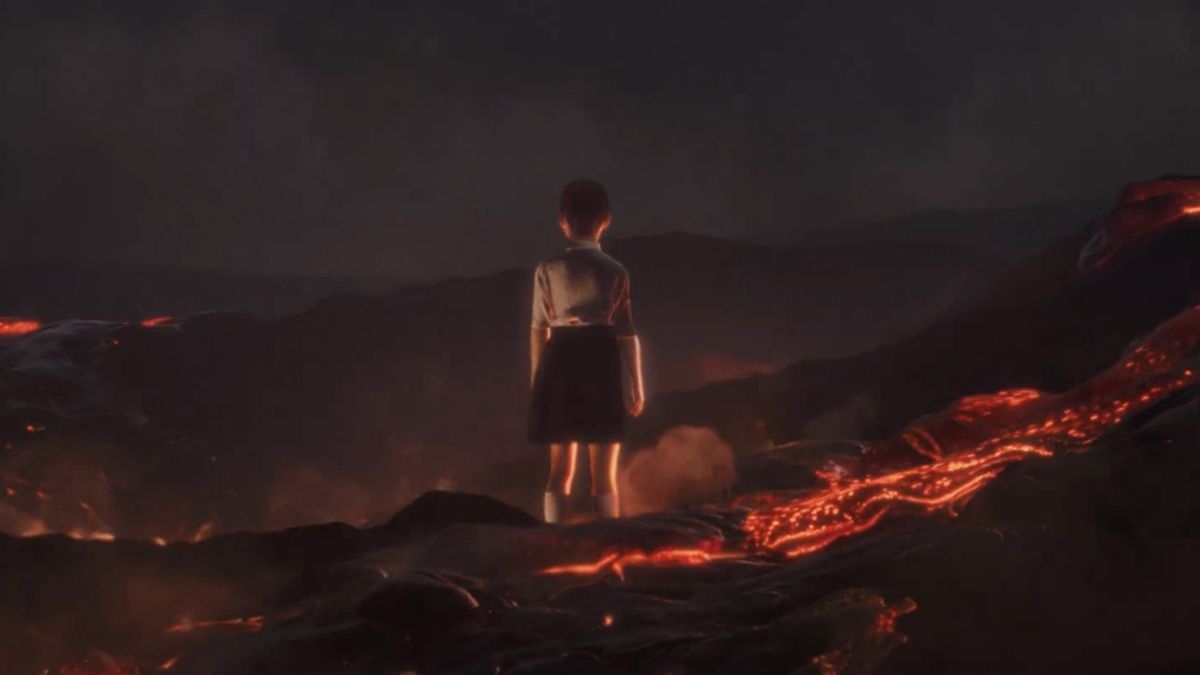