Why working from home has boosted creativity

As the UK comes to the end of another enforced lockdown, Simon Brown, Digital Creative Director at Leagas Delaney, thinks that the extra time many of us have gained has been put to creative use.

So, here we are again, stuck, in the UK at least, at the tail end of another lockdown, staring at those same four walls as the boredom starts to creep back in.

The time we used to spend commuting to work, chatting, and going out with colleagues and friends has been left free again. But then we start thinking to ourselves that maybe we should use that time to finally finish that short story, or break out the tutu and dance in the garden to that catchy TikTok track we saw the other day, or finally dig out the brushes and sign up for that online art class.

Whatever it is we are creating during lockdown, we’re doing it in droves.

Whatever it is we are creating during lockdown, we’re doing it in droves. On video sharing sites alone, 40% of adults and 59% of older children are creating and uploading, rather than just consuming. People up and down the country are finding their voice and their inner imagination. Above: Simon Brown's rediscovered his love of photography over this year's lockdown periods.

Perhaps incongruously, it’s the tech companies that are helping to drive this creative onslaught. Publishing apps on your phone are becoming ever more powerful and sophisticated, removing traditional barriers and actively encouraging us to all turn into micro influencers.

One of the platforms that has benefitted the most from this peak in creativity is TikTok. The slightly mad video sharing site had clocked up 5.4 million UK users in January this year, but by April that number had leapt to 12.9 million. One in three of us in the UK now has TikTok – that’s a lot of people wanting to shout about how inspired they are as they reach for the ultimate goal of becoming ‘TikTok famous’.

Publishing apps on your phone are removing traditional barriers and actively encouraging us to all turn into micro influencers.

For me, I knew full well that no-one – but no-one – would want to see my dance moves, but I did start to wonder about that huge back catalogue of photos I had accumulated, and the promise I made to myself years ago that I would actually do something with them. I promptly found an app called EyeEm which gives you regular photography missions, as well as providing you with a simple way to upload your photos ready for sale through their own market.

I was lucky enough that it accepted some of mine, and even luckier that they got accepted to its partnership library, Getty Images. The Getty images. The one I’ve been using my whole working life, and on which I now have some shots too. Within a few weeks I went from being a bit keen to becoming a paid-up photographer featured in a respectable library, a life goal firmly ticked.

To all the health care workers around the world. A little message from the boss ❤️ #YNWA #LFC #LiverpoolFC #covid19 #thankyounhs

Above: Jurgen Klopp, Liverpool FC manager, expresses his thanks for the work of the NHS over the course of the pandemic.

And I’m not on my own in seeking a return on my creative endeavours. Of the newfound masses now regularly uploading video content, 17% are earning revenue or receiving gifts in return. Lockdowns and restrictions – as horrible as they are – will inevitably change our digital content landscape. No longer controlled by just a few perfectly preened influencers, they now have more competition – the rest of us.

This newfound army of lockdown creators can only be a good thing, democratising the media landscape and evolving how content is created.

As a digital ad specialist, I’m wondering how this will affect the content brands are putting out there. There is already a move to much more authentic content; more handheld, less polished, and not so afraid to look daft. Good examples are coming from brands like Chipotle, or the recent outpouring of love for the NHS.

In my view, this newfound army of lockdown creators can only be a good thing, democratising the media landscape and evolving how content is created. 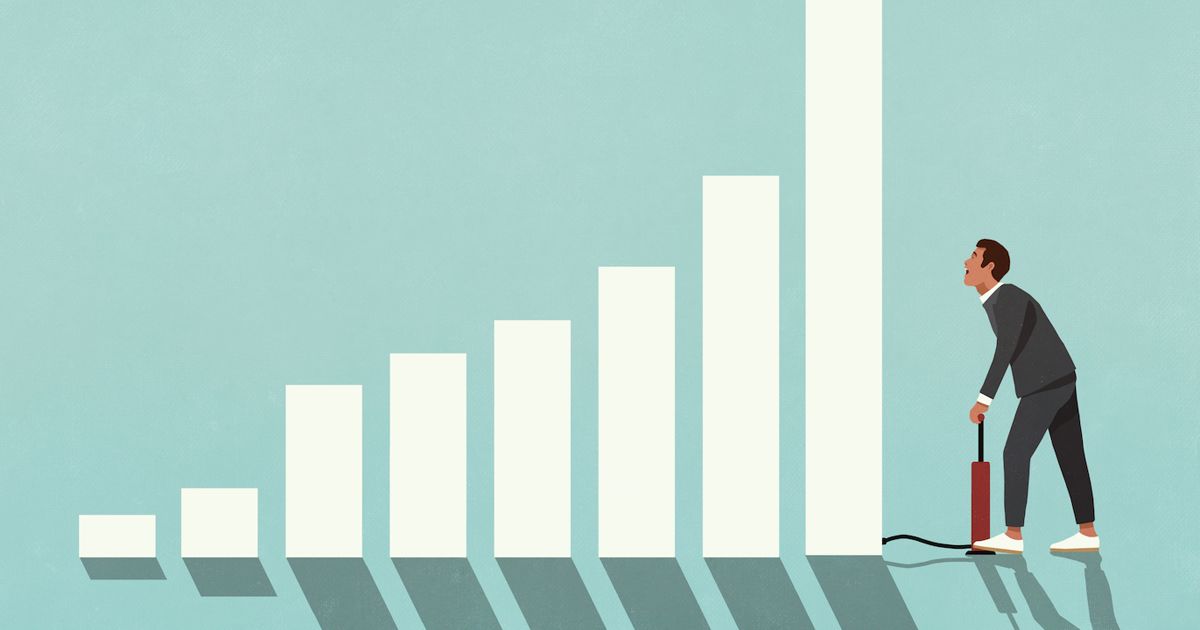 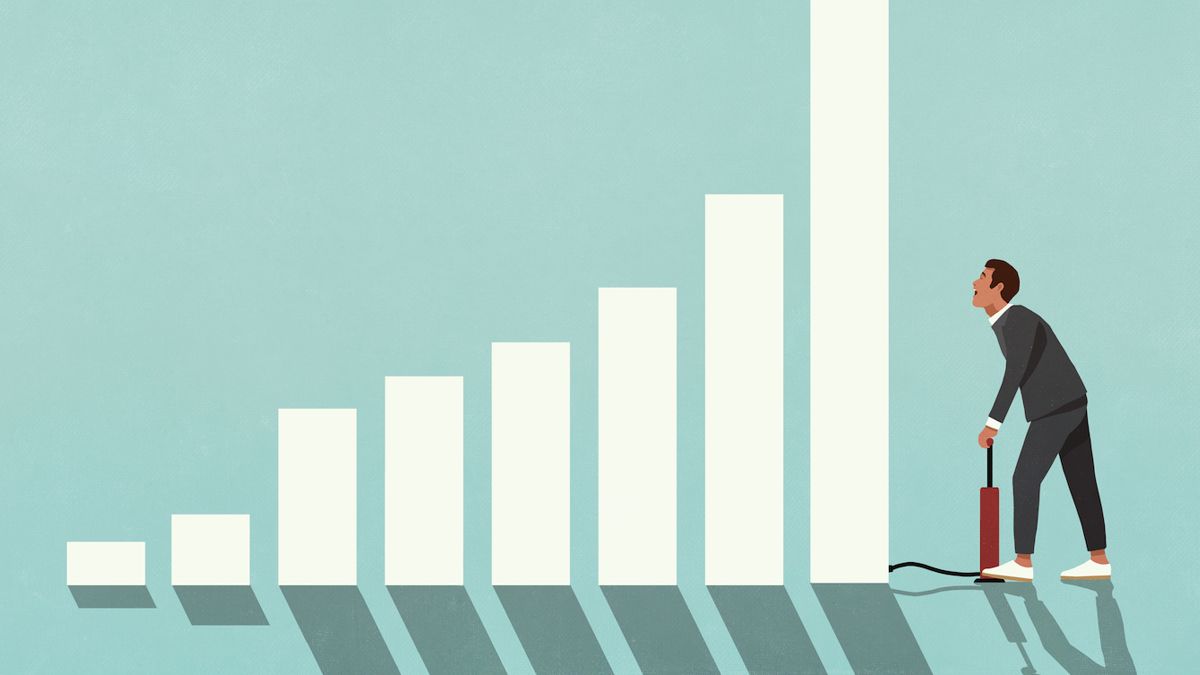