Why HALAL's investment in the future paid off

HALAL picked up the YDA Producer Award at the 2019 event for its huge contribution to the development of new directing talent. Partner and EP, Gijs Determeijer, explains the importance of investing in the future of the production business, what they look for in new talent, and why the YDA win means so much.

HALAL picked up the Producers Award at the 2019 YDA; why is nurturing new talent such an integral part of HALAL's philosophy?

At HALAL we mostly sign directors who also work in our other departments, like photography, documentary or fiction. It's important to us to collaborate with our talent across mediums and formats, and see them develop their signature with the experiences gathered from multiple areas. I personally think young talents don’t get a chance to truly show what they're capable of by only working on commissioned work. The way to build up the skills and 'earn' brand and agency trust is often by showcasing their capacities through music videos or short films. Apart from obvious directorial skill, what else do you look for when thinking of signing a director?

*drumroll for a highly unexpected answer*… their own voice! But, in all seriousness, how many young directors do you come across who basically just copy other directors? So, if someone stands out with their own voice, that excites me. Having your own voice doesn't only refer to a visual signature or aesthetic stamp on your work, it also echoes our search for directors with a voice that's perhaps underrepresented, or provides a different take on mainstream perspectives in storytelling and representation. There are a lot of layers to this answer even though it seems super obvious.

How many young directors do you come across who basically just copy other directors? So, if someone stands out with their own voice, that excites me.

And a being people person works well in advertising. Hard to get a second job with someone who doesn’t listen to creatives or clients or who doesn't know how to persuade them into their vision. Loyalty is another; we want to invest and grow together.

To find out more information about entering this year's Young Director Award, the deadline for which is Monday June 15, please click here.

Has it become easier to find new talent, because of people's access to filmmaking equipment, or harder, due to the amount of filmmakers and platforms out there?

Both. But no doubt that it is more exciting now that basically anyone has the tools at hand to make their first films these days. Linking back to what I mentioned earlier, filmmaking has become more accessible which opens up the door for a lot of new voices. That makes it easier to find new talent that operates on the fringes of what has been the dominating voice so far, and this democratisation is hugely important and we as production companies do have an important role in making sure these voices get the reach and platform to connect with new audiences and share their stories.

Further to that, once a director has representation, do you think there are now more opportunities for them to work, with the proliferation of platforms and demand for content?

I guess so… but sometimes representation also makes it hard to get the right stuff. If, as a director, all you need to do is decide whether YOU wanna do it, it becomes harder to convince a company that needs to pay employees and overhead to do a freebee or an underpaid passion project. I have to disappoint a lot of directors that we can’t do every project they get approached for, it’s just not possible... gotta pay the bills.

Democratisation [of film] is hugely important and we as production companies do have an important role in making sure these voices get the reach and platform to connect with new audiences and share their stories.

I also pick those projects we invest in based on the potential PR value or platform it will be released on; is this song gonna explode? Does the artist make my artist grow? Will this story be something people write about? Does this bring my director to a new audience? Honestly, that is my main concern; are people gonna see it? We've made over 100 music videos, and even though a lot of them were super-cool, only the ones that exploded made a difference in the careers of the directors. 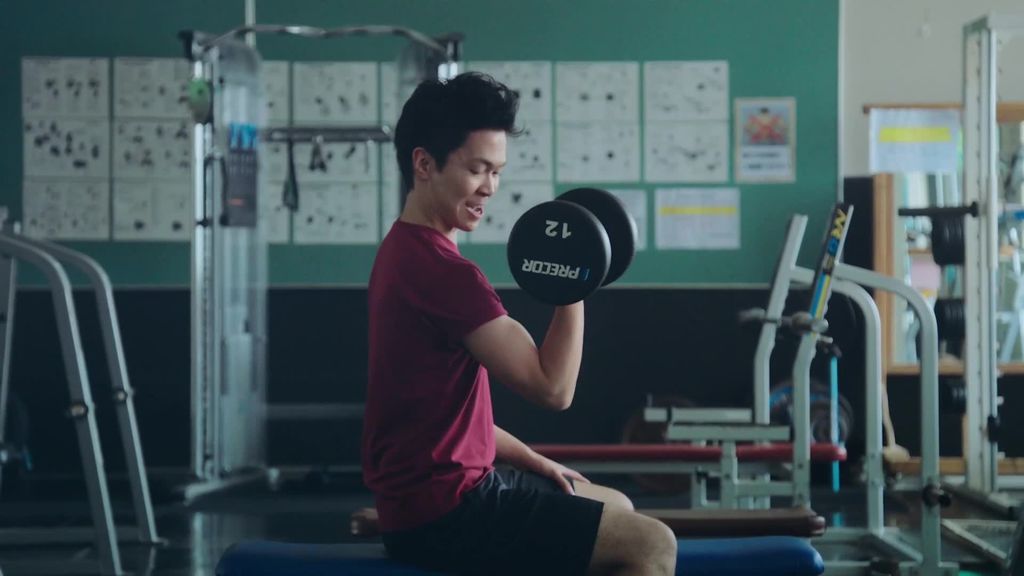 Do you think the coronavirus crisis might impact on the careers of emerging directing talent?

Directing is unfortunately quite often a game for the privileged. I mean, it takes a loooooooong time before you can make a lot of money with it, and besides that it can easily just stop. So, you often need a side job which is super-flexible in case you suddenly need to make three treatments, or you need a rich partner, or parents, or you need to keep your costs SUPER-low. But either way, when you start out directing, it's like any other art form; the future will be uncertain.

Directing is unfortunately quite often a game for the privileged.

Corona has stopped the entire world, I just hope that people that were risking everything to become directors didn’t have to give it up because they need to pay their bills now.

Do you think a producer's role in the creation of a commercial sometimes overlooked?

Hmmm. I think, as a producer, you inherently intend to make the director shine, not necessarily yourself, so I guess we don’t mind staying out of the limelight. But without a producer, there is no commercial. And in times like these with the crazy amounts of work, time and money we need to put into pitches, it is all about the investment a producer is willing to make in any project.

Corona has stopped the entire world, I just hope that people that were risking everything to become directors didn’t have to give it up.

Adding to this, the producer thinks alongside you on strategic choices in terms of building up a reel. What work should you create in terms of getting on the radar off the brands you want to work with? How can we make sure to integrate into a project the necessary aspects to make it 'worthwhile' in that process, in one shape or form? And it's also a producer's responsibility to always think three steps ahead and make sure to utilise a director's specific talents within a certain momentum or zeitgeist.

I guess we don’t mind staying out of the limelight. But without a producer, there is no commercial.

For instance, we recently launched Lockdown Productions (a sub-label of HALAL as a response to Covid-19), which prompted creative agency Optimist to convince Škoda to have three directors make a car commercial at home with miniature cars. No brief, no PPM, no client on set, no producers on set, even. All based on trust. And these films have gone completely viral; viral like when the internet started. So, it shows that trust and letting go can amount to amazing work. Actually that is what I also love about the new category at the YDA, Dream Pitch, in which young creatives are invited to come up with a super-cool script or concept, in the end that is how it should be. Great idea + trust in a visionary director = amazing commercial. 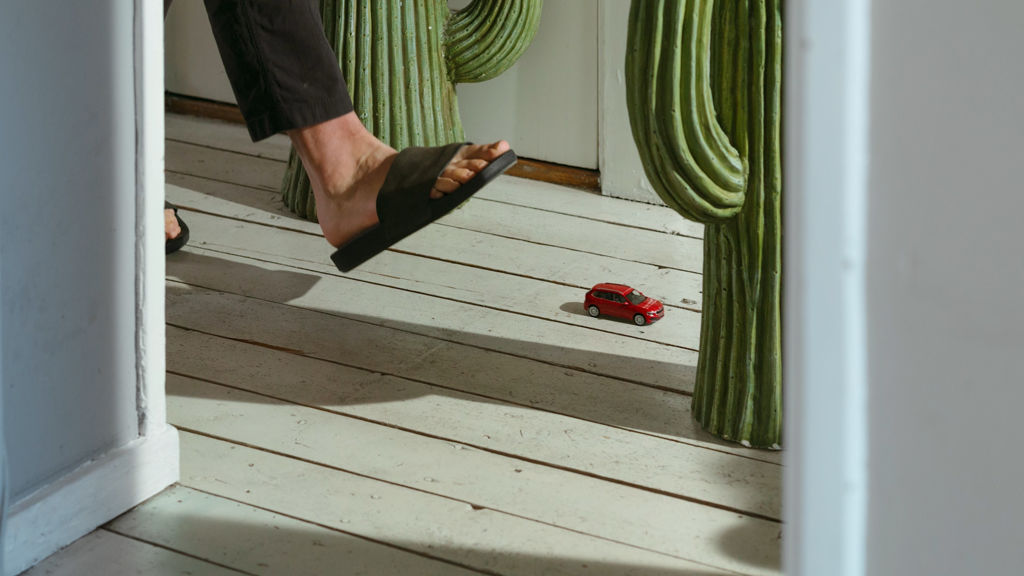 Skoda – Shot At Home - From Form 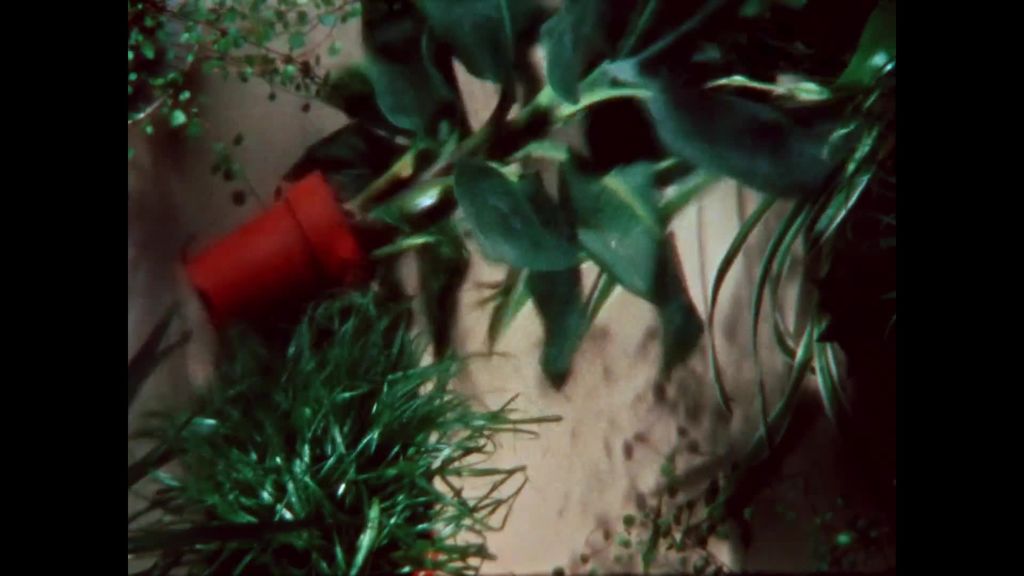 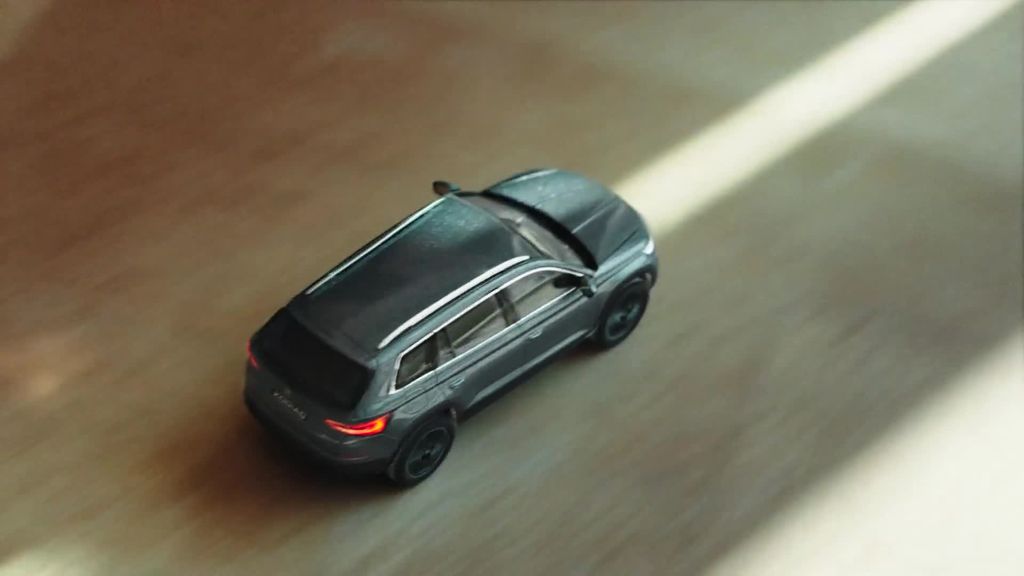 What did winning the Producer's Award at last year's YDA mean to you and to the company?

Oh shit, it meant the world to me! Getting that kind of recognition from an international jury was completely overwhelming! For me, the YDA has always been an event I went to in Cannes, and the winners have always been an inspiration for me and everyone at HALAL, so to get this award was like winning an Oscar for us! The Best Talent Nurturer in the World!

To get this award was like winning an Oscar for us! The Best Talent Nurturer in the World!

But, honestly, it also shows what has been happening in the Netherlands these past couple of years. From the occasional superstar like Matthijs van Heijningen we have gone to a whole New Dutch Wave, and eyes are on them from all over the world. I am super-proud that many of those young directors that are making waves internationally have been home grown at HALAL from scratch or joined us at an early point in their careers; people like Emma Westenberg, Emmanuel Adjei, Sam de Jong, Mea Dols de Jong, Thessa Meijer, Mees Peijnenburg, Madja Amin, Caroline Koning and Paul Geusebroek. All of whom signed with major production companies abroad but made some of their best work with us for the Amsterdam market.

How important do you think events such as the YDA are in shining a light on the next generation of directing talent?

It is one of the few places that puts the spotlight on the next generation and, like you said before, there are so many young directors out there, you kind of need a curator to filter it for you, so I would say it is essential. Look at the past winners, so many directors that are now at the top were past winners, so I think it pays off to pay attention!

As shots celebrates its 30th birthday we begin a series of features in which we ask one of our advertising icons to interview - and be interviewed by - a potential icon of the future. First up is legendary UK creative and director, Trevor Robinson OBE.

Observatory CEO Jae Goodman talks to Rich Johnson about the developments in branded entertainment, why brands need to embrace it, and how he worried for a while that the agency's mantras were more Don Quixote than Don Draper.

While Shynola, the three-man directing group, started out in animation, after two decades of working together they're pushing themselves and looking forward to the next wave of experimental work.