Who helps the heroes? 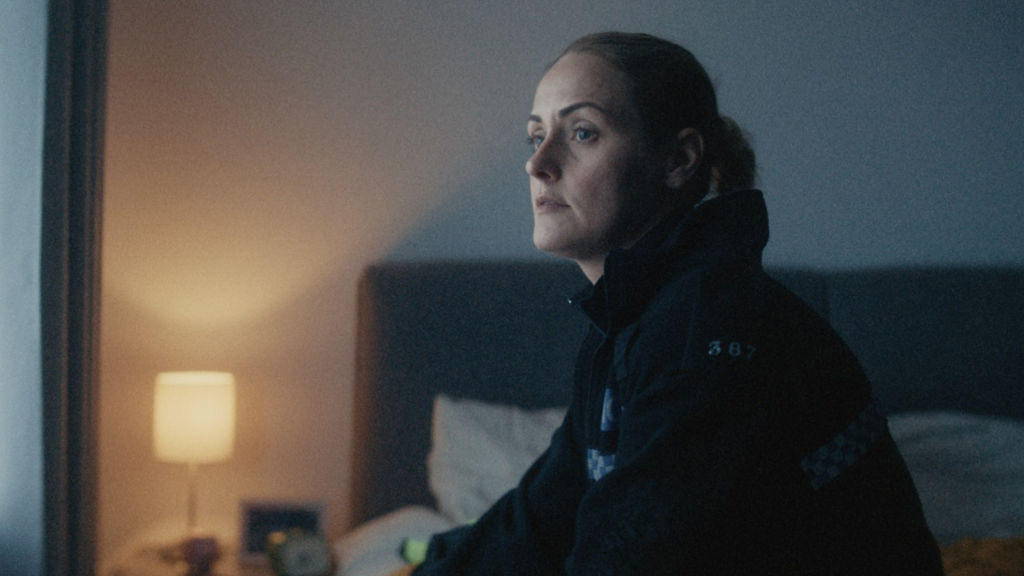 This March, mental health charity Mind surveyed almost 4,000 staff and volunteers across police, fire and ambulance services and found that a staggering 69 per cent reported a worsening of their mental health over the past year.

Yet only 16 per cent sought help during the first year of the pandemic.

Among the barriers to accessing support, rescue workers claimed factors included not wanting to be viewed as weak and a fear of losing their jobs or jeopardising their career.

Also, the sad irony is that while the pandemic led to increased reverence for those in medical and rescue services, they claimed that actually being dubbed heroes by the media, members of the public, or even friends and family, could sometimes increase the pressure they felt to deal with increasingly demanding, even life-threatening duties.

The stirring music used in the spot was composed by Luke Seomore – half of the directing duo – under the name Blessed are the Hearts that Bend. 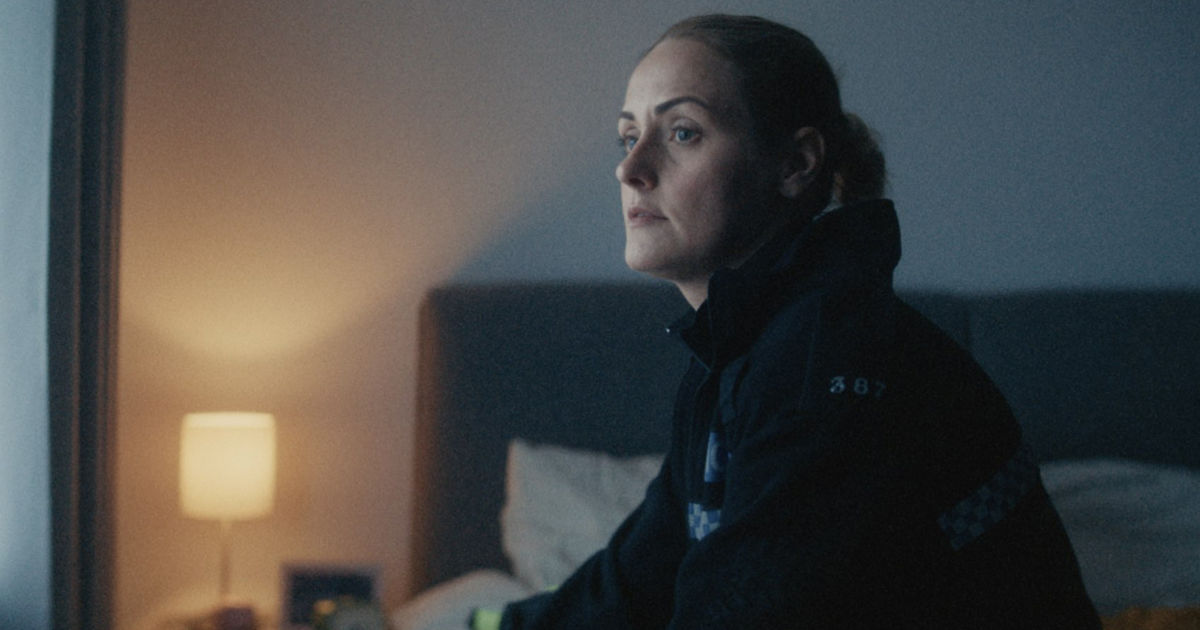 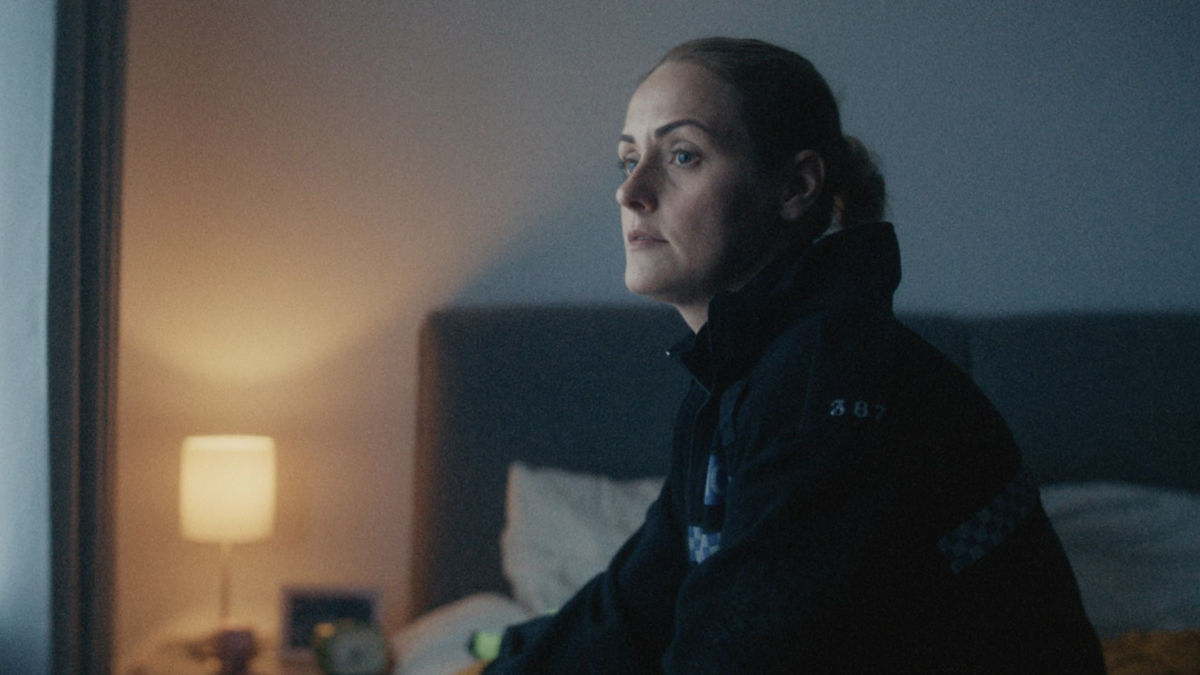