Jurassic casting, diverse dolls, Yahoo redesigns and a dash of "Alexa... say what again, I dare you, I double dare you!", make for this week's round-up of the best stories from the world wide web.

If you’re a fan of the ‘Dinos Gone Wild’ Jurassic Park/World flicks, hold onto your butts. In an exciting bit of casting news, director Colin Trevorrow has announced that Laura Dern, Sam Neill and Jeff Goldblum (aka the trio of stars from Steven Speilberg’s original movie) will be returning to the franchise. Toy-maker Mattel has launched a new line of dolls that are gender neutral. Called Creatable World, the dolls are, says Mattel, a blank slate that differ from their existing, more gender specific dolls - GI Joe and Barbie - by having no broad shoulders, wide hips or long lashes and are embracing of the values of Gen Z children. As reported in The Guardian, Creatable World is an example of traditional toy manufacturers attempting to plug into the advancements in representation, diversity and inclusivity (about time, many might say). Rival company Hasbro recently released a a gender-swapped version of Monopoly entitled Ms Monopoly, where women players earn more than men. “Toys are a reflection of culture, and as the world continues to celebrate the positive impact of inclusivity, we felt it was time to create a doll line free of labels,” Mattel said in a statement. “Through research, we heard that kids don’t want their toys dictated by gender norms. This line allows all kids to express themselves freely.” 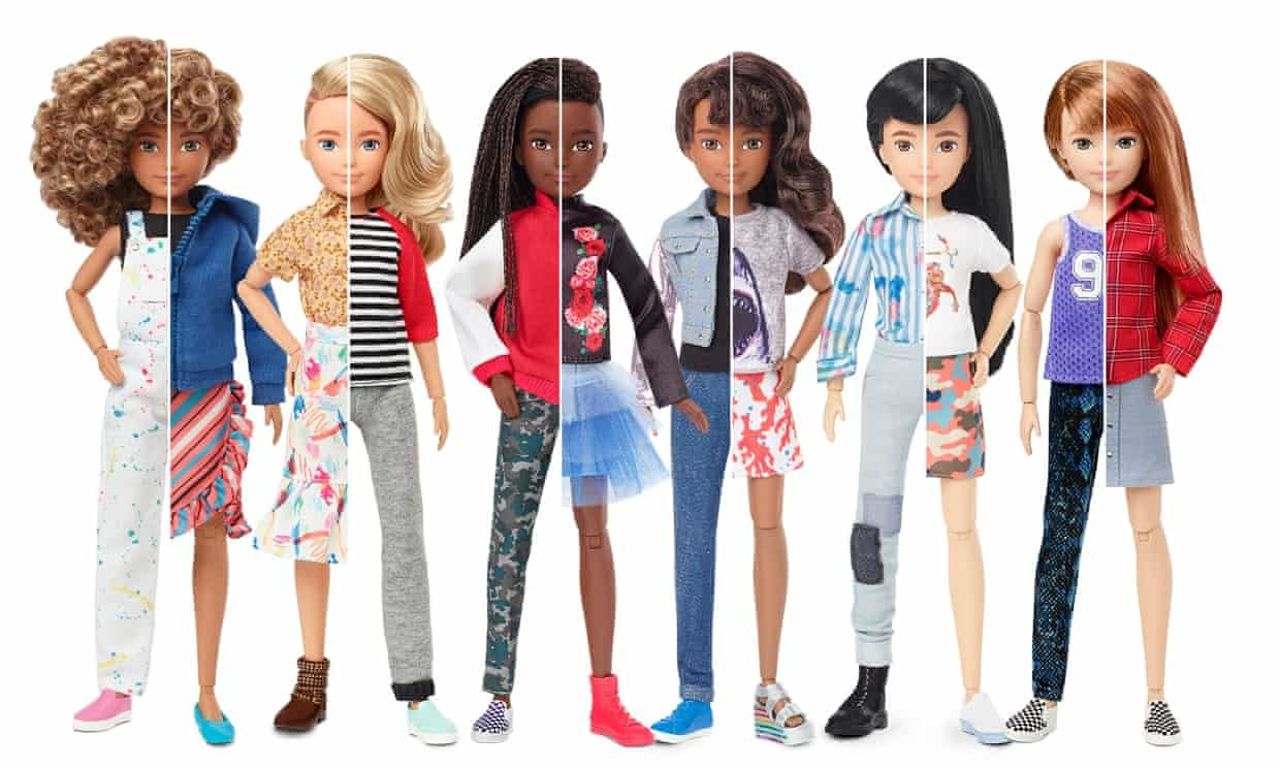 Alexa, what do they call a quarter pounder with cheese in Paris?

If you own an Alexa and, like any sane human, would prefer to change its voice to that of Samuel L Jackson's, then you're in luck, because Amazon has announced that their virtual assistant will soon give users the ability to do just that. As reported on the Variety website, Jackson's voice will be added later this year and users will be able to choose between a clean and explicit mode. Other celebrities are also planned to be added in 2020. To have Jackson's voice available on command you'll need to stump up $0.99 (80p), but that's surely cheap at twice the price. As reported over at Dezeen, Pentagram the world’s largest independently-owned design studio has redesigned Yahoo's logo and branding to give the search engine a "bold and confident" identity for the 21st century. The logo has been designed to be more simple and flexible than the previous design, but also look back to the fun of the brand's "Looney Toons-style" logo from 1996. 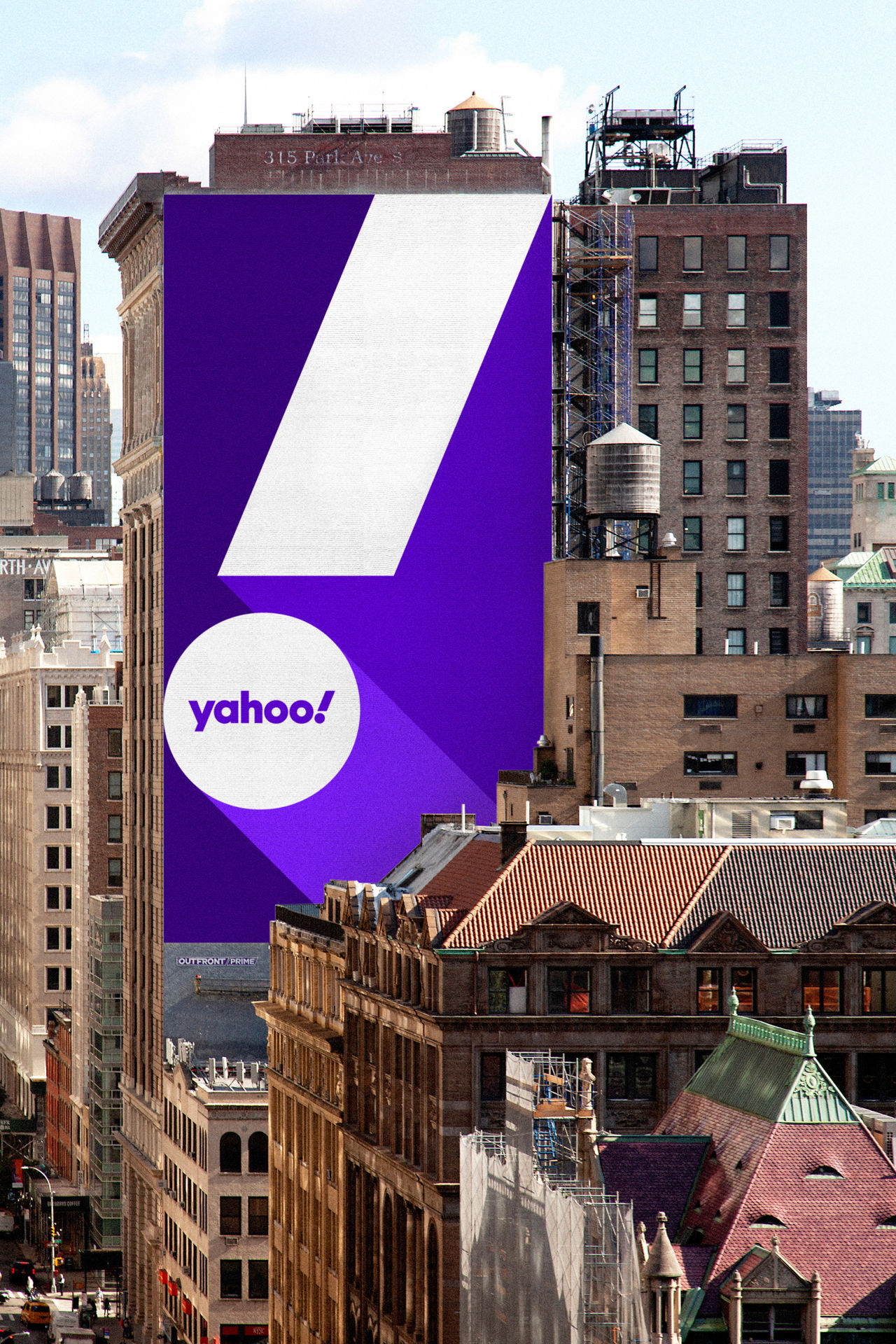 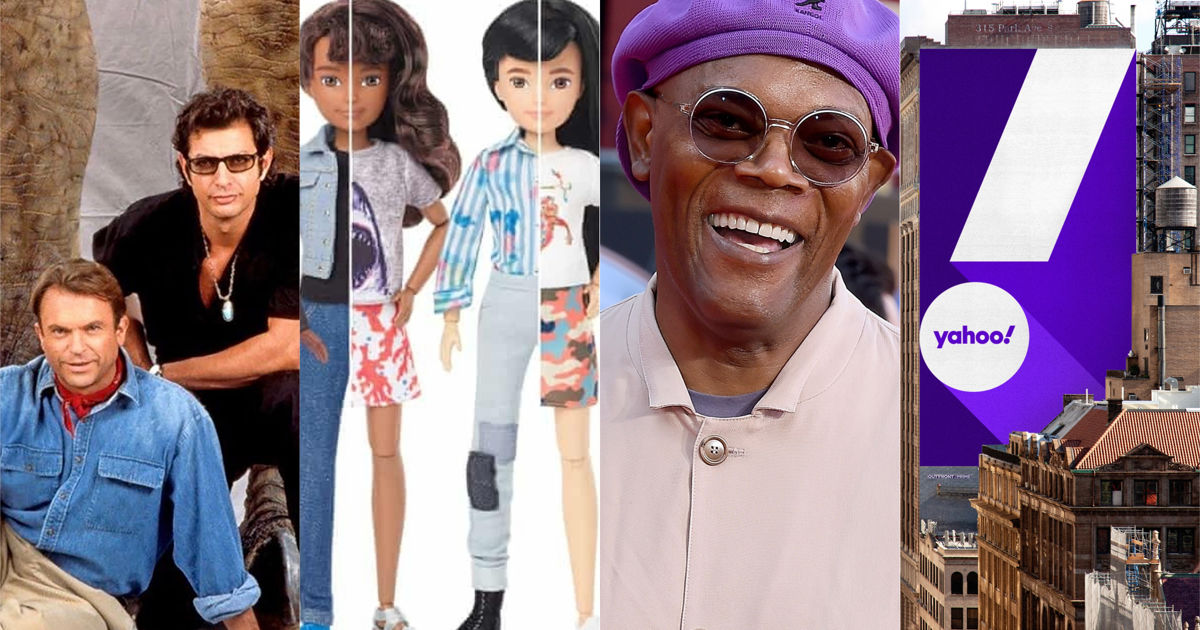 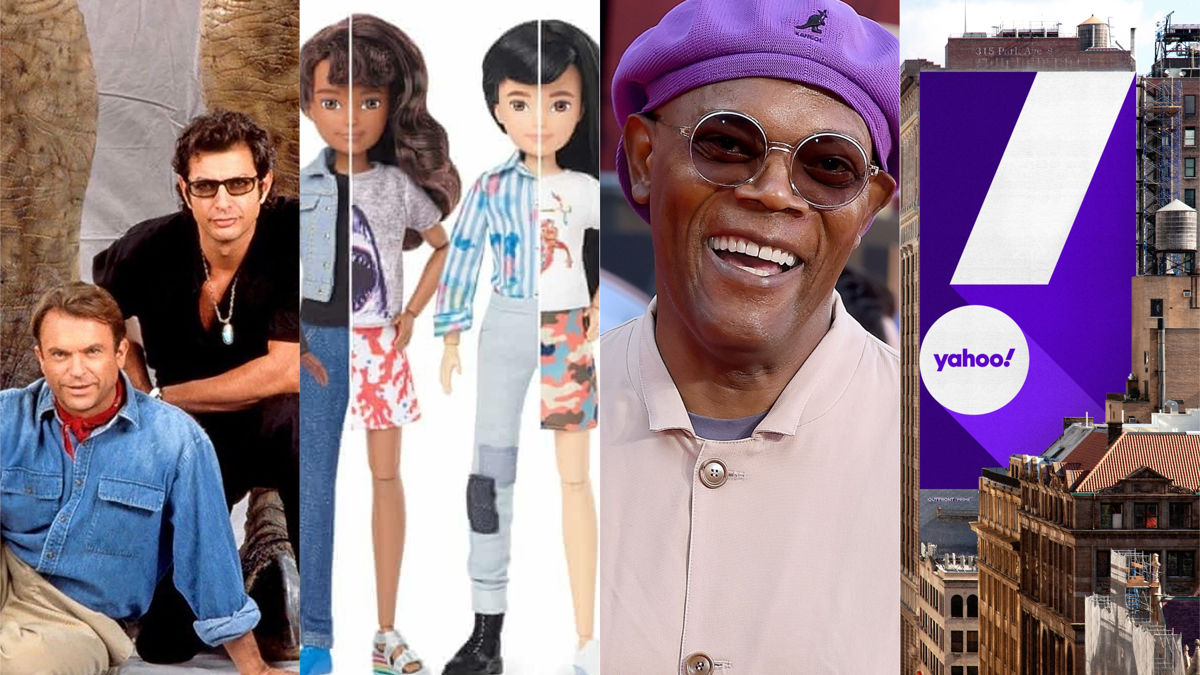