Targaryen TV, Apple audio, football fashion and Russian reviews make for this week's round-up of the best stories from the world wide web.

Who enters into the House of the Dragon?

After eight years of Westeros dominating American television, it's been officially announced at the HBO summit that the sequel to the hit HBO series, Game of Thrones, has been green-lit for 10 straight-to-television episodes. House of the Dragon will be set 300 years before the events of Game of Thrones and will follow Aegon I as he conquers the continent alongside his dragons and his two sister-wives. The prequel is already gearing up to be a spectacular event, despite no release or hint of a premiere date.

There are obvious questions about whether or not the show will be faithful to the books written by George R. R. Martin about the Targaryen dynasty (Fire & Blood)or if they will treat it as source material for an reinterpretation rather than a straightforward adaption. Miguel Sapochnik, who won an Emmy for his directing of the Game of Throne episode "Battle of the Bastards" has been tapped to take the lead on the pilot. Regardless of how you felt about the end of the series, this new show promises to bring back what we love about Game of Thrones. Incest, dragons, and absurdly dramatic royalty. 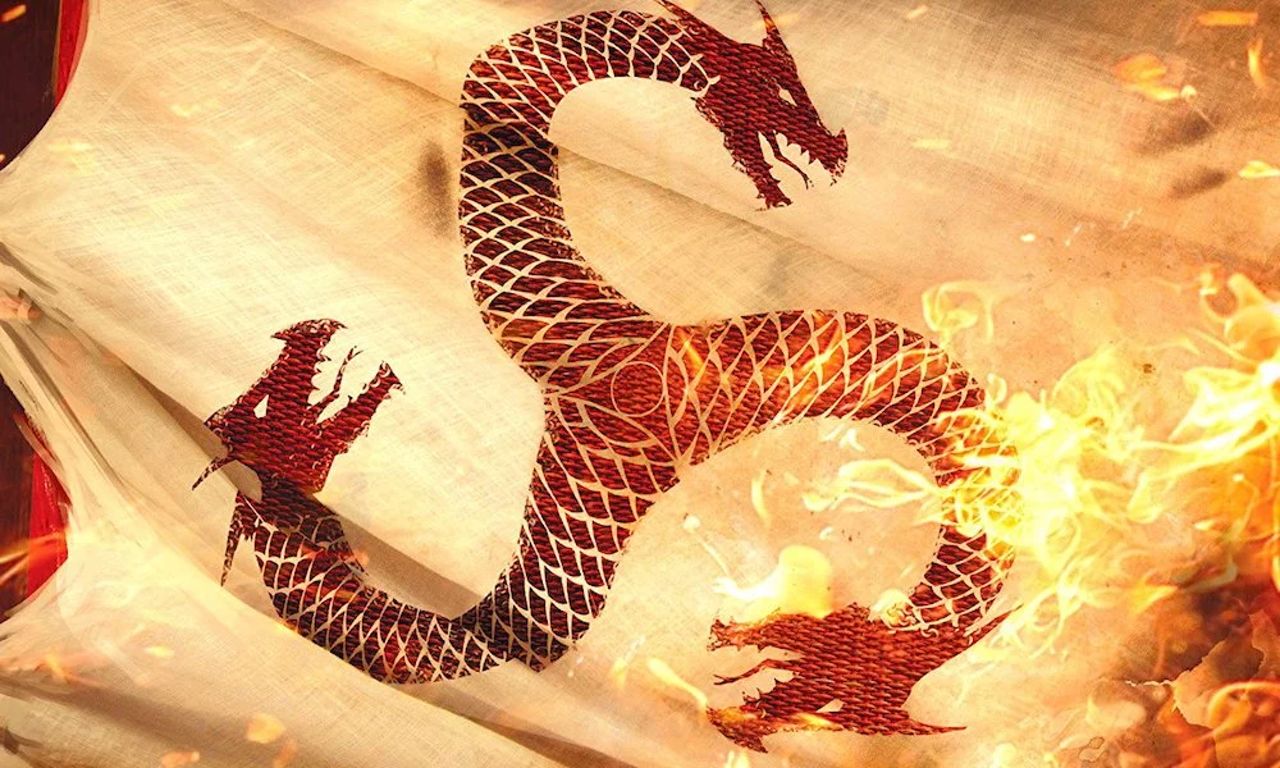 After the massive success of the first model of AirPods, Apple has ramped it up by updating the adored wireless earbuds with a new model with an improved look and all the latest updates consumers asked for and a shocking price increase.

The new model, fondly named AirPods Pro, features two built-in microphones that can detect external sound then cancel it out. Apple says that the noise cancellation is adjusted to 200 times per second. The new model also has superior sound due to Adaptive EQ, which automatically tunes the low and mid-frequencies. While the new model is noise canceling, it also has a transparency mode, where users can listen to music while still being aware of their surroundings, according to bussinessinsider.com.

The new model also has an increased listening time, up to five hours of listening time on transparency mode, and about four and a half hours when utilizing the noise-canceling feature. Apple has even adjusted the actual look of the product, making them smaller and fit better in the listener's ear.
Apple has also made it easier to skip and pause tracks and end phone calls. The AirPods Pro is also water-resistant for sweat and non-water sports, making it hurt less when you accidentally step into the shower with them on.

However, with an improved look comes an improved priced. The pro model is priced at $250, a $90 price jump from the original model. Shortly after the announcement, people took to Twitter to share their thoughts on the new model commenting on the shape, comparing them to Pokemon and unpacking the increased price point. 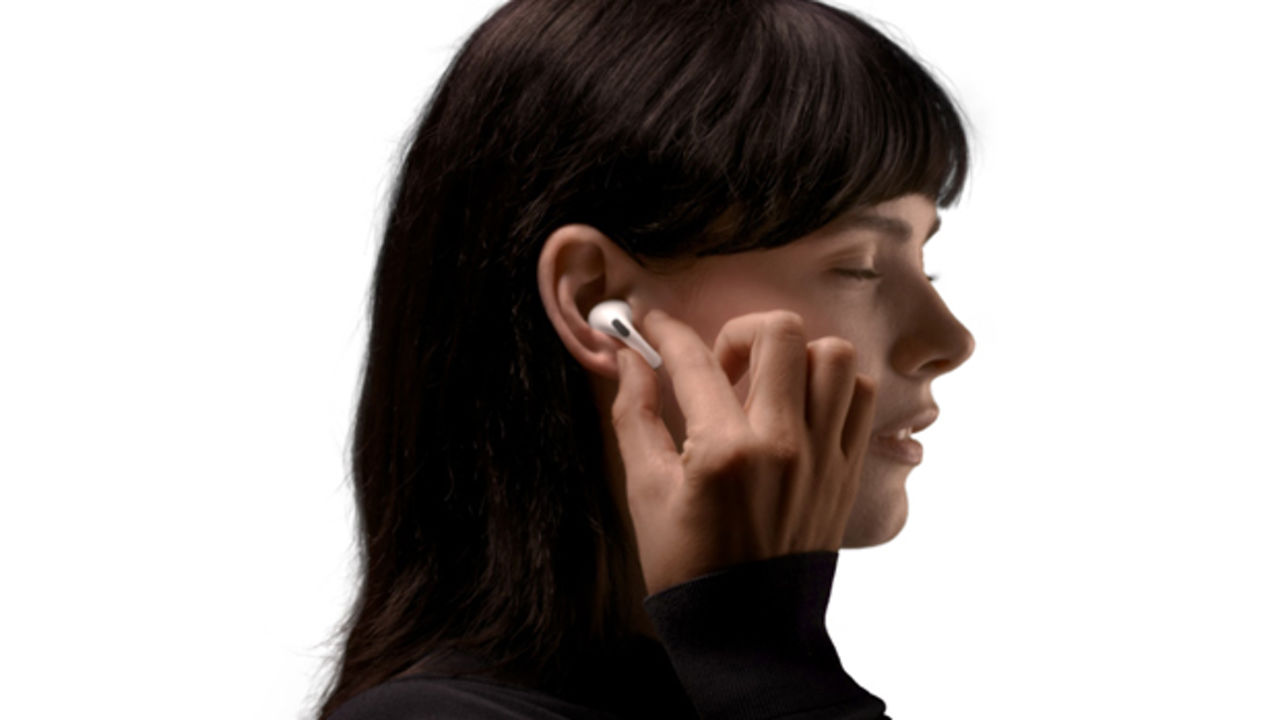 As reported over at Highsnobiety, after months of waiting, Juventus has finally unveiled its Palace x adidas football collaboration. Just minutes before Juventus’ fixture against Genoa on Wednesday night, the Cristiano Ronaldo-led team was seen sporting the new training kits branded by the London skate label, the Three Stripes, and the club’s main kit sponsor, Jeep. The mostly white items have been embellished with neon green hits and large logo placements on the backside.

Palace joining forces with Juventus marks another venture of football turning to streetwear as the Italian giants will look to follow in the footsteps of Ligue 1 powerhouse Paris Saint-Germain who have sported Jordan Branded kits on the pitch during their recent campaigns. The new collaboration is sure to  have football fans and hipsters gagging for a chance to grab this kit when its released! If you ask resident shots hypebeast Daniel Huntley about this release, it is a must have! 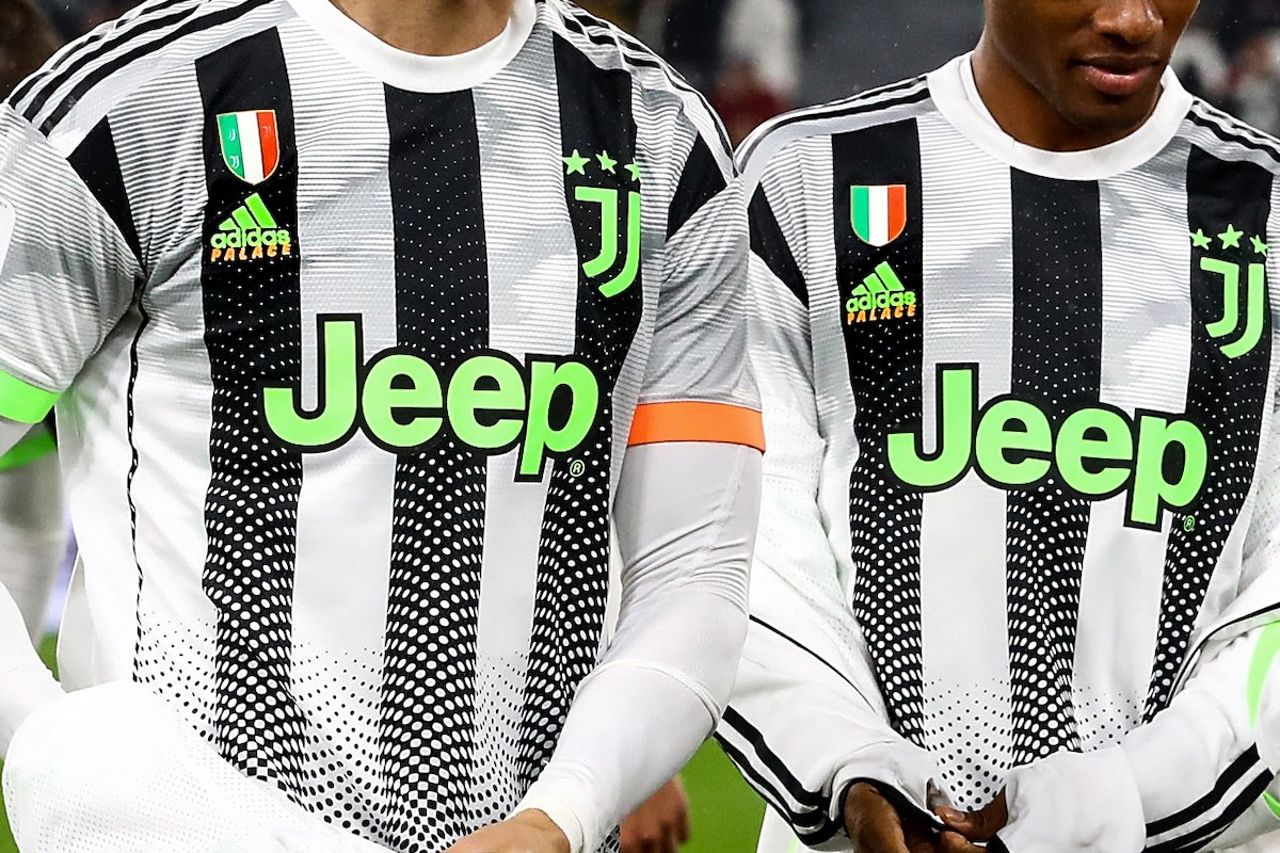 With a series now spanning 16 titles and largely positive reviews from fans and industry alike, you would have thought that Activision Blizzard would be fairly happy with the launch of the latest Call of Duty video game. However, one county that’s less than happy with the warfare shooter is Russia, with the country’s media and users on the review site Metacritic claiming that the game was trying to rewrite history and promote anti-Russian propaganda.

As reported on the BBC, and featured on the developer’s blog, Activision have stated that the game “did not represent real-world events”. Despite this, frustrated gamers have noted similarities between a fictional road in the Highway of Death mission and a real-life thoroughfare that links Iraq and Kuwait. 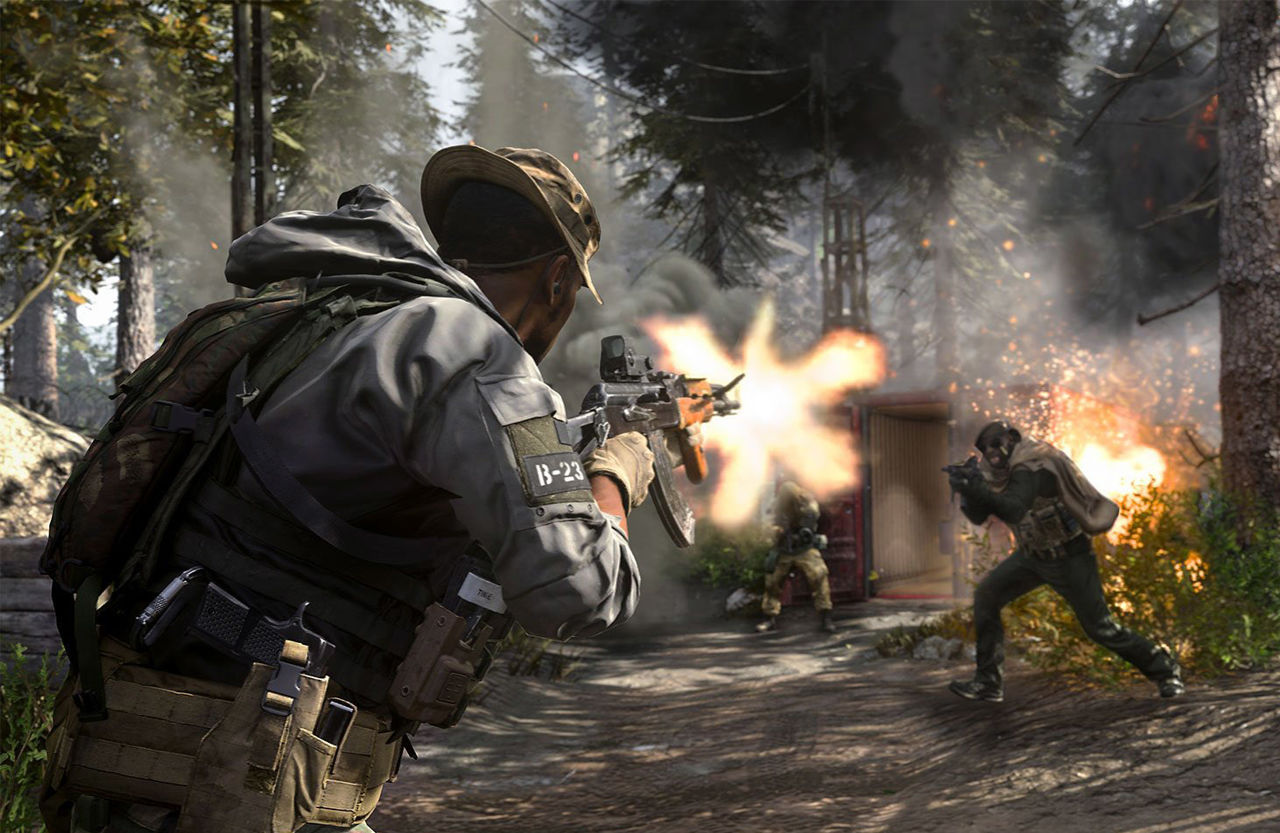 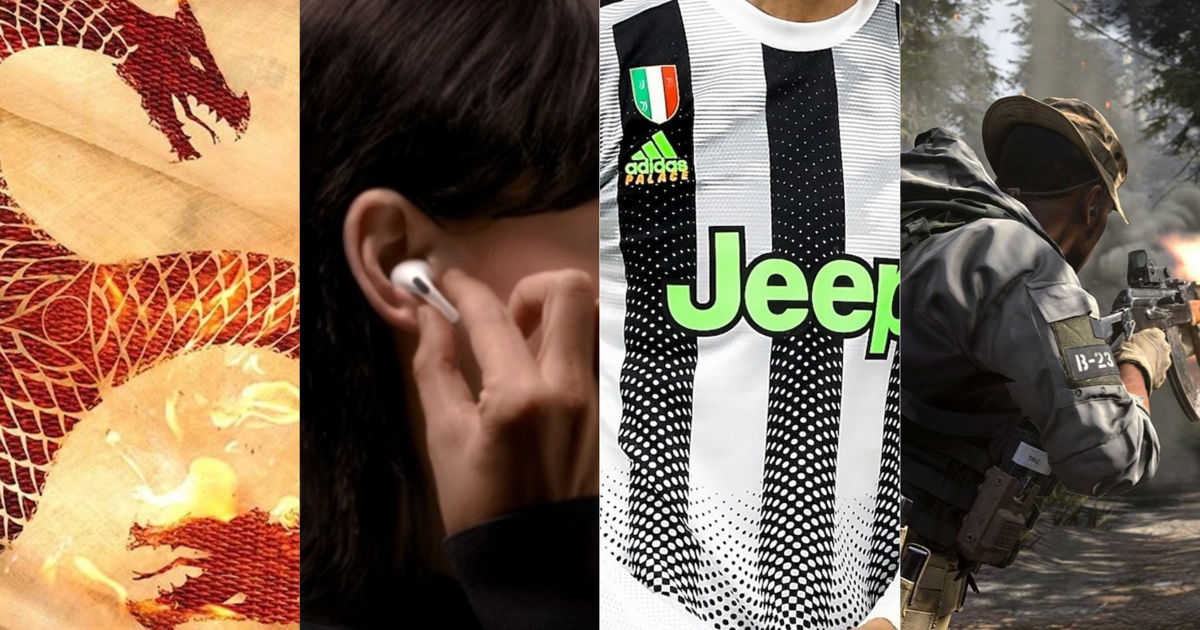 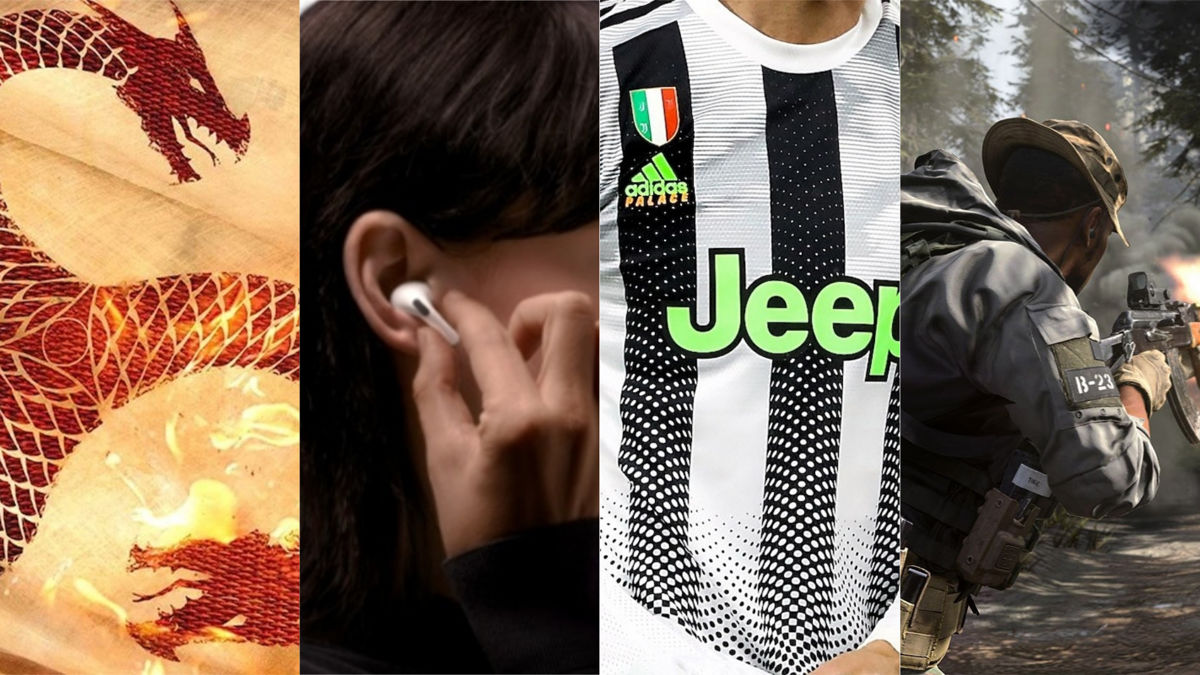