Potential posters, chalky clean-ups, fan-sourced fiction and space-age schleps make for this week's round-up of the best stories from the world wide web.

There are many examples of film posters which have become classic images; Jaws, Star Wars, Vertigo, Pulp Fiction, to name a few. The films that these posters advertise are also classics, but what of films that never saw the light of day or, rather, the wonderful, murky light of the inside of a cinema? As reported in The Guardian, designer Fernando Reza has created a host of poster images for films which were considered but which never made it past pre-production. From Tim Burton's take on Superman, with Nic Cage in the titular role [below], to Quentin Tarantino's Vega Brothers, focussing on Vic and Vincent Vega from Reservoir Dogs and Pulp Fiction respectively, through to Stanley Kubrick's long-touted The Aryan Papers. The beautiful, new - and limited edition - images can be purchased from Reza's site and come with a fake movie ticket for the never-made film in question. If you’ve ever been to the charming little village of Cerne Abbas in Dorset, England, you’ll probably have seen the huge, 60 metres (180ft) tall chalk fella that stands… er… proudly on a nearby hill. Often thought of as an ancient construction, though the earliest mention of it dates to the late 17th century, the Cerne Abbas Giant is a famous landmark in the UK due to its unknown origins and ‘distinctive’ attributes. As reported by the National Trust, the giant is now being given a makeover as part of its 100th year of National Trust ownership. Tonnes of chalk sourced from a nearby quarry will be tightly packed in by hand to ensure it remains visible for miles around. Natalie Holt, Countryside Manager for the National Trust, says: “Re-chalking the Giant is challenging in many ways not only due to its size but because of the sheer steepness of the slope he’s on.” Here’s to the big lad standing to attention for another 100 years...

The web's creepiest fictional wiki is now a mind-bending video game. As seen over at Wired, Max Payne developers Remedy Entertainment has based its latest game, Control, on the SCP Foundation, a huge collaborative fiction project written by hundreds of contributors. SCP stands for Secure, Contain and Protect. The website is full of hundreds of crowd-sourced entries about objects and strange entities that violate natural law. The SCP Foundation is the organisation tasked with keeping them contained. Entries, which are written in the deadpan style of police reports. 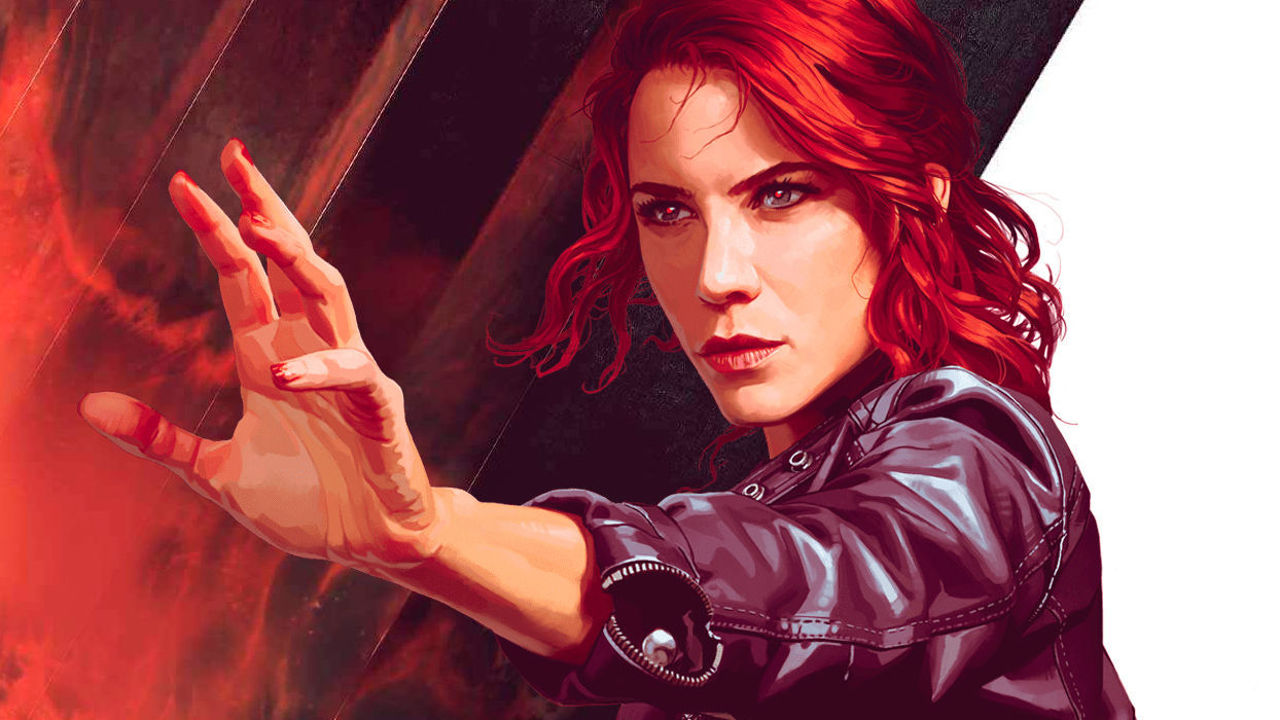 Starhopping across the galaxy

As reported on the BBC, The American rocket company SpaceX conducted a successful flight of its "Starhopper" testbed on Tuesday. The vehicle lifted 150m into the air, moved sideways and then gently put itself back down onto the ground. Starhopper is part of an effort to develop a new engine that will burn liquid methane in contrast to the kerosene in the firm's current engines. This motor, known as the Raptor, will power SpaceX's next-generation Starship and Superheavy rockets 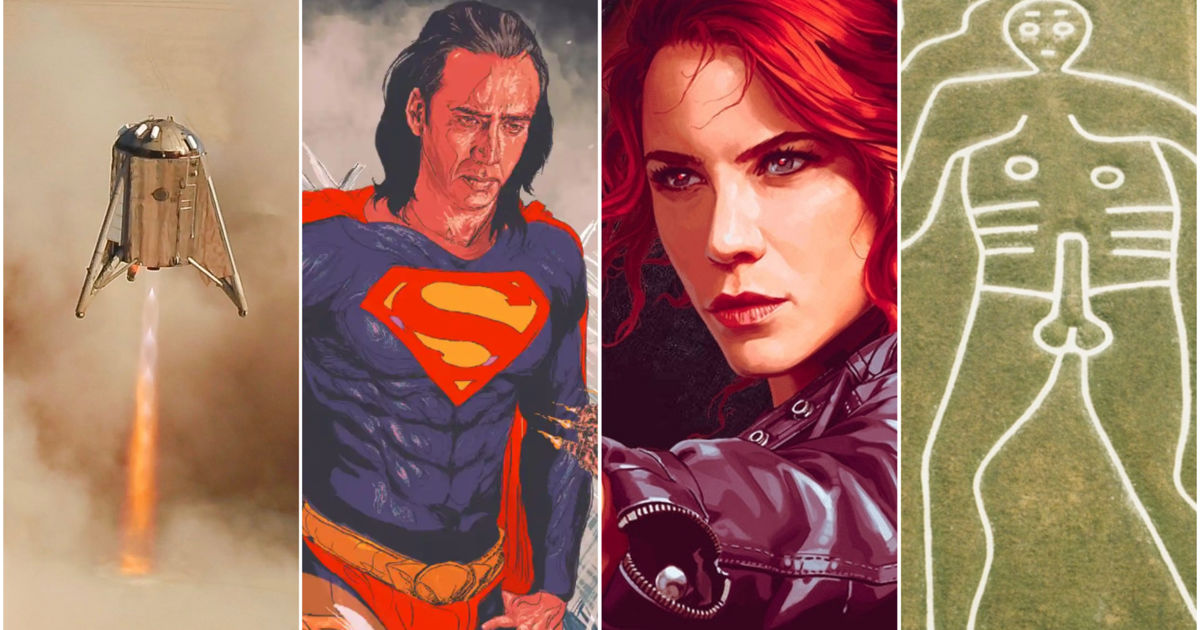 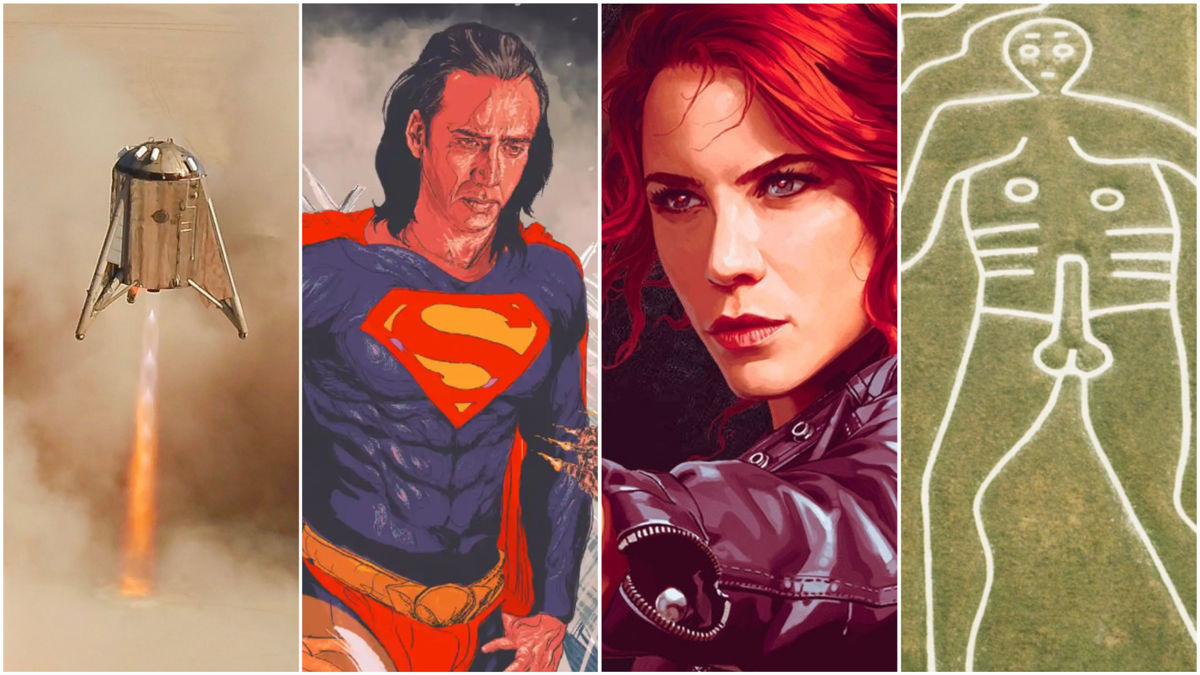