Paul Giamatti and Keiran Culkin appear in a trilogy of droll spots for Volkswagen USA that aim to put the breaks on big spending. 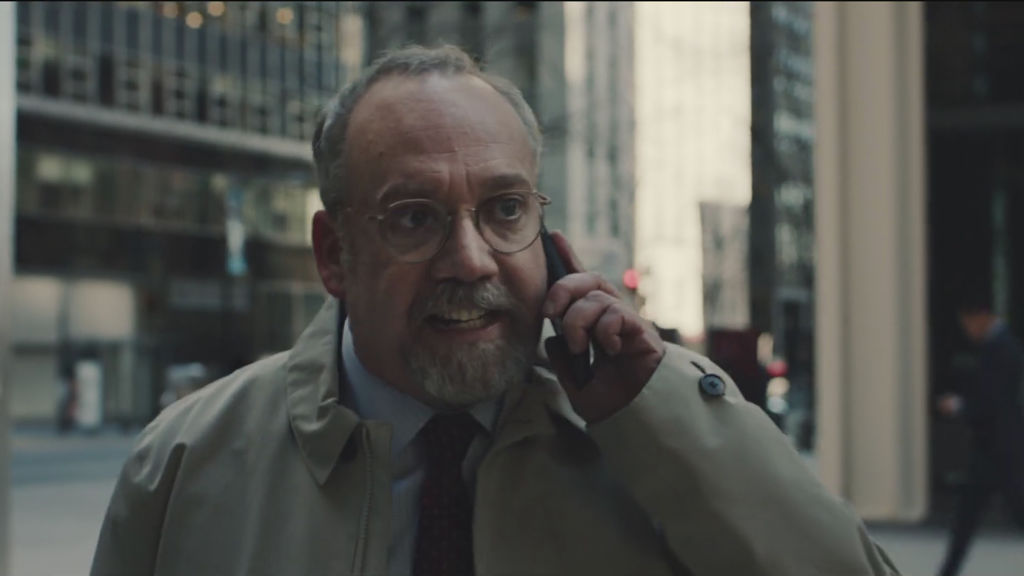 Conceived by Johannes Leonardo and directed by Steve Rogers through Biscuit, the Accountant Part 1 is first in the series of three ads that sees Paul Giamatti as a stressed accountant attempting to rein in the ridiculous excesses of his high-rolling client Keiran Culkin.

Gold-plated jet skis, a real-life tiger, a waterfall – just some of the bad news buys that Culkin asks his accountant to handle, the only good news being his purchase of VW’s new reasonably-priced Atlas Cross Sport. The tagline ‘Excessive where it matters’ positions the VW model as a luxurious but sensible option.

The casting is spot on – Giamatti has recently played New York attorney general Chuck Rhoades in cable series Billions, a man with a distaste for wealthy criminals who try to buy their way out of trouble, while Kieran Culkin has been smashing it as spoilt, rich boy Roman Roy in HBO’s staggeringly good, gong-laden Succession.

The celebrity duo will appear in the other two ads, which will be released over the course of this month. 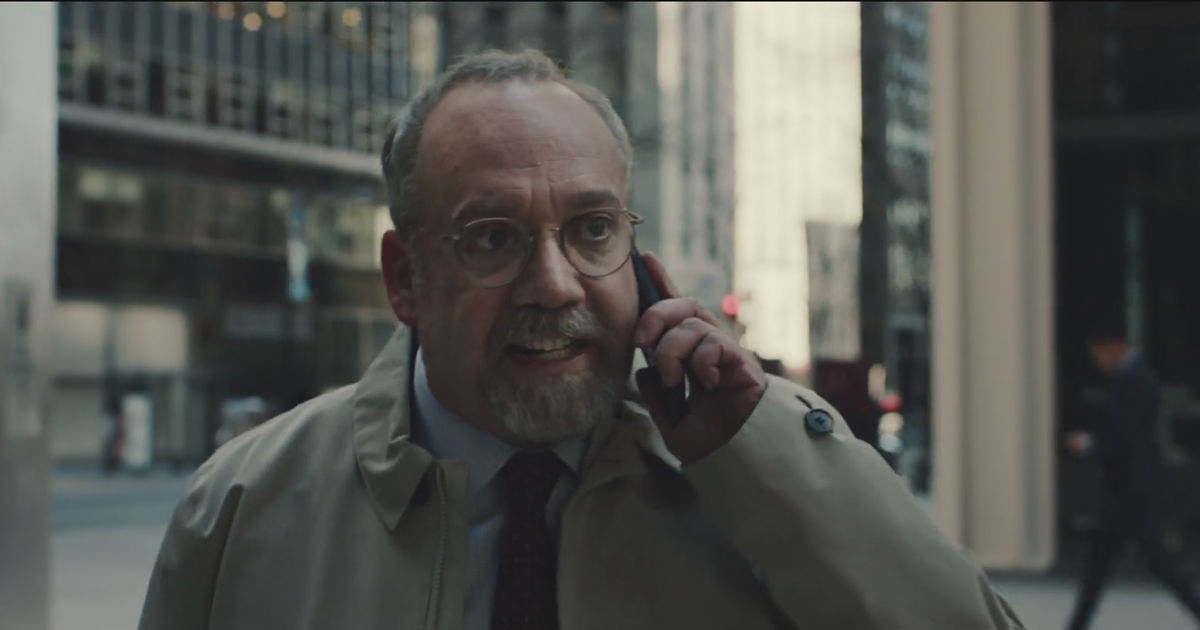 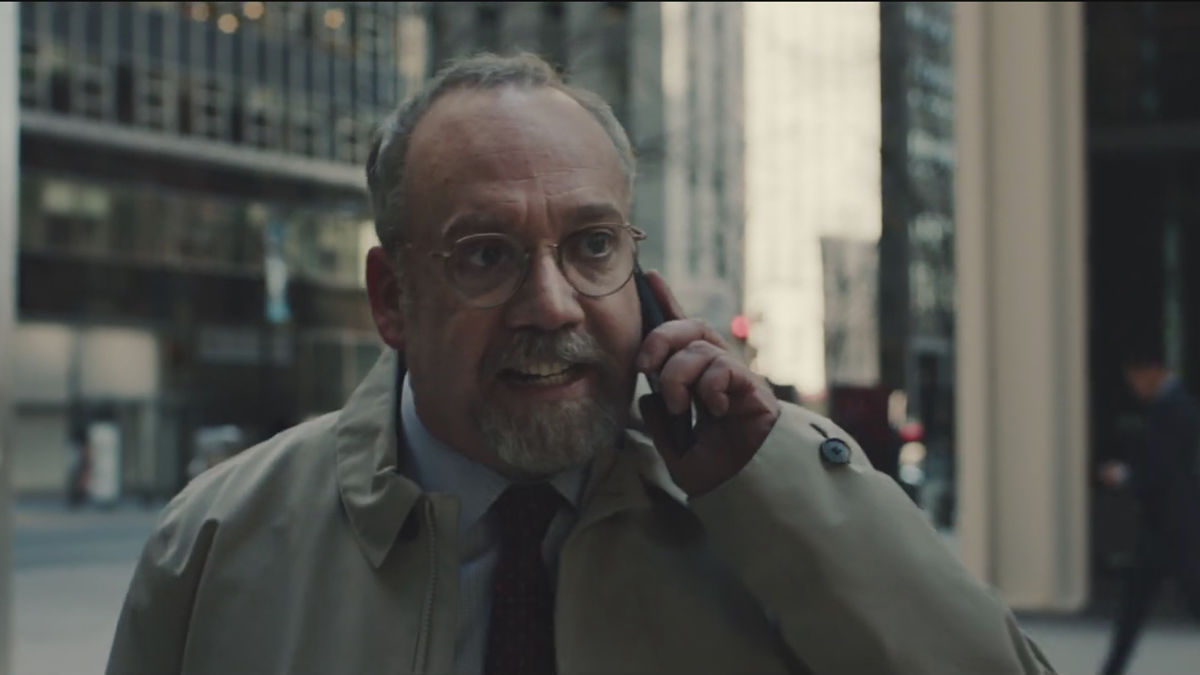