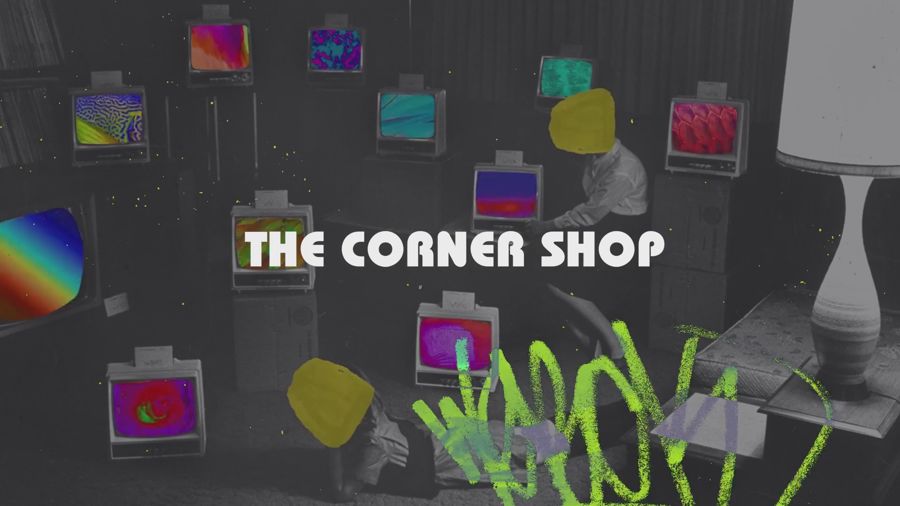 US production company The Corner Shop returns to London

The Corner Shop will continue to champion emerging UK and global talent.

The launch of The Corner Shop London will be helmed by founder Anna Hashmi, partner & director Sara Dunlop and Executive Producer Chia Tucker.

A talent-first production company known for its established storytellers such as Ellen Kuras, Peter Thwaites and comedy duo Peter Martin, it will actively level the field for important, diverse voices and perspectives with a string of strategic signings being announced.

The Corner Shop – The Launch 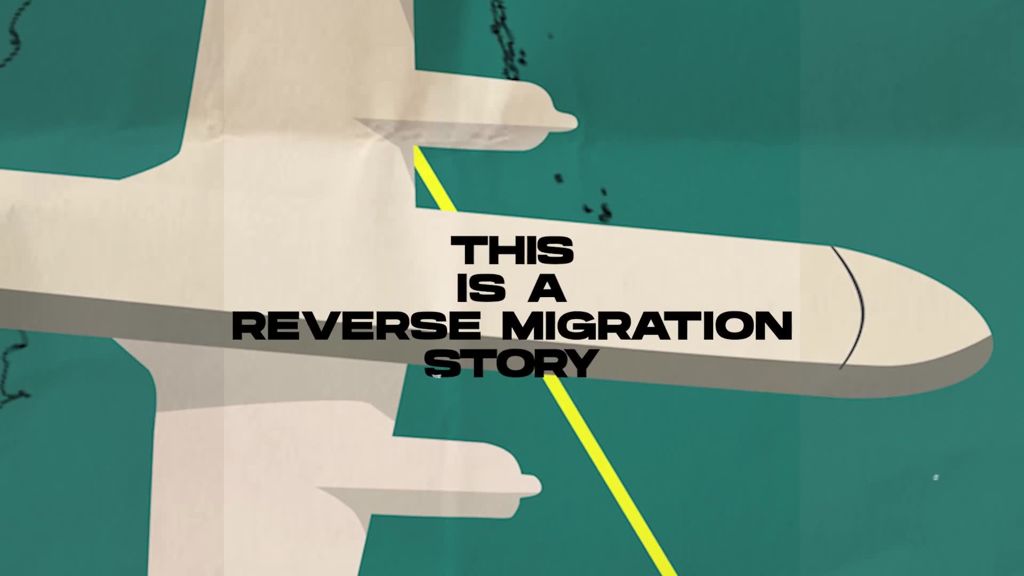 Not only an award-winning commercials company, The Corner Shop invest in talent who are additionally accomplished writers, proactively supporting their roster to develop culturally relevant entertainment. Current commissions include a Channel 4 scripted comedy anthology series, co-written and to be directed by Emmy-nominated Sindha Agha, a global documentary series about life during the pandemic across 48 countries led by the legendary Ellen Kuras and A Revolutionary Act, a documentary short behind the scenes of the Black Panther movement by filmmaker and activist Malakai for Participant Media. Most of these projects in turn are intentionally set up to encourage new and alternative voices in directing and writing.

Anna Hashmi, Founder and Executive Producer, The Corner Shop says: "Growing up in the industry in the UK, I never dreamt I would or could run a production company as a mixed-race girl from Croydon. So, I am really excited to be returning to the UK, after working in America for the past 10 years, opening The Corner Shop USA in 2013, winning awards, fostering young directors and building an eclectic, diverse roster of talent. And - we are so lucky to have exceptional executive producer Chia Tucker and our new partner and award-winning director Sara Dunlop, who just happens to be another mixed-race girl from Croydon:. 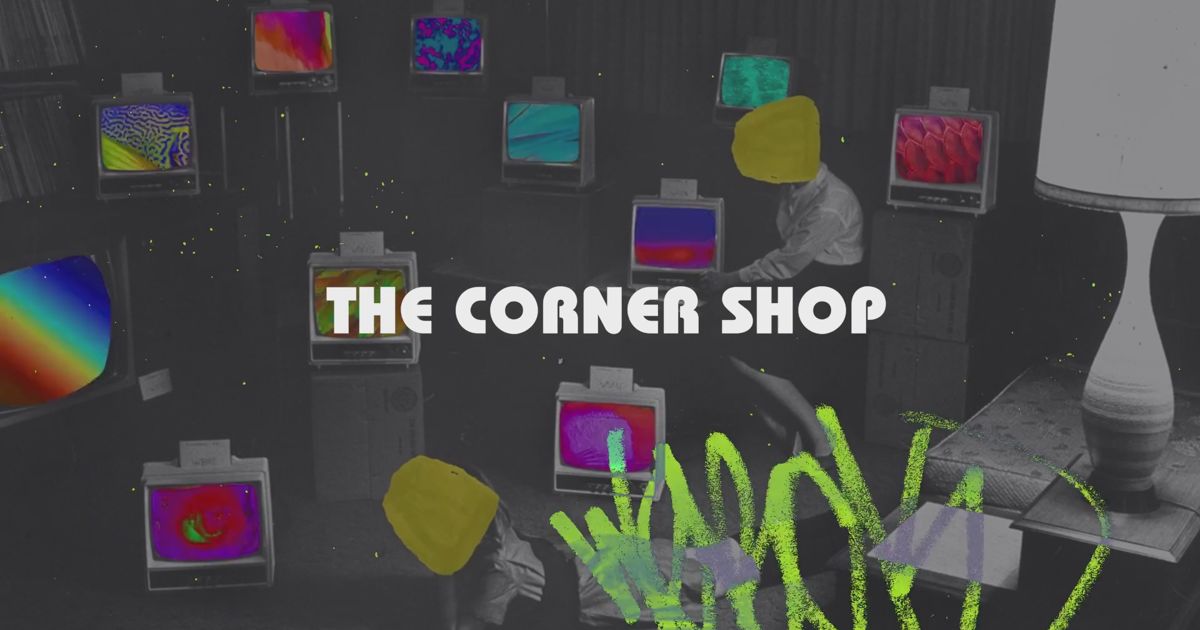 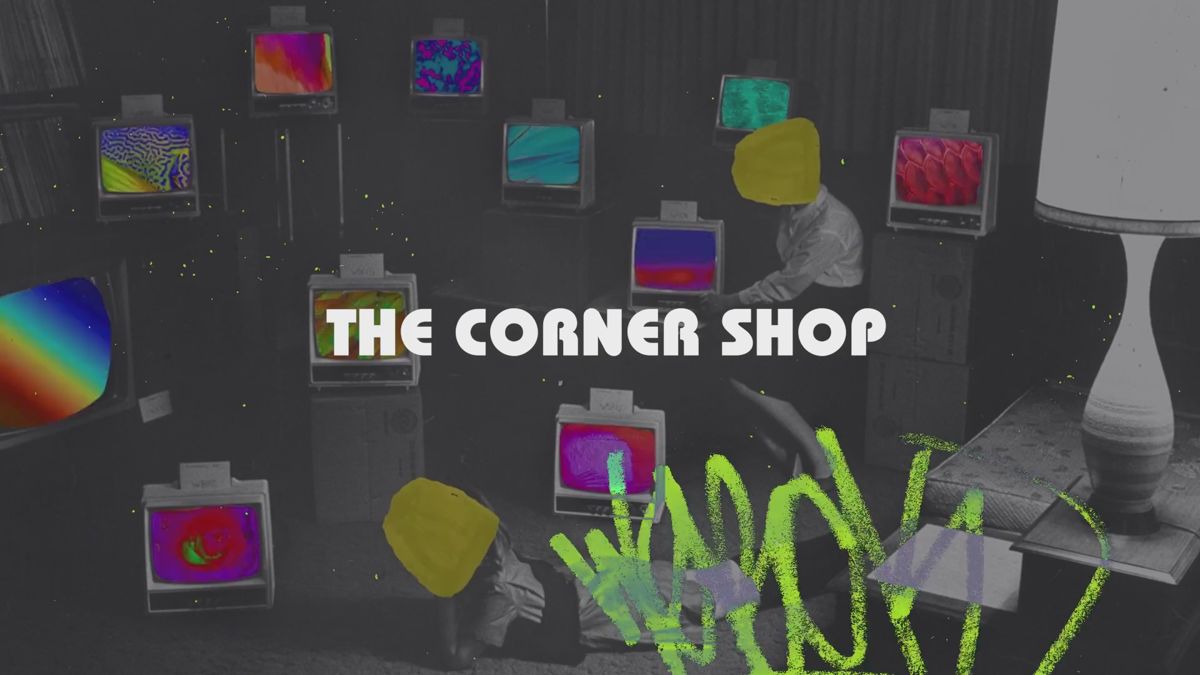