Sobo’s distinctive knack for bringing emotional resonance, musicality, and imaginative storytelling into perfect harmony in his varied projects is a stellar complement to the burgeoning studio.

Sobo’s distinctive knack for bringing emotional resonance, musicality, and imaginative storytelling into perfect harmony in his varied projects is a stellar complement to the burgeoning studio.

Mike Sobo grew up in Newtown, Connecticut, taking the train into New York City every chance he got in order to soak in the culture. Eventually, he moved to the city to attend film school at NYU. His inherent ability for editing short-form content led him into advertising, where he was hired by the agency Mother to start up and lead their first in-house post-production department. They produced an impressive body of work, allowing him to cut his teeth on a bunch of different projects, while having all the production and post resources in-house.

Sobo has since spent the last six years at Lost Planet where his editing has been recognized by Clio, The One Show, and several others, for his work with global brands such as Cadillac, Nike, NBA, Coach, New Balance, American Express, and Chevrolet, among others. He has edited a few projects that Lena Dunham directed, including The Lenny Letter and a branded content piece she did for & Other Stories.

“I’m truly excited to join the incredible team at Uppercut,” says Sobo. “I’ve admired their work and their culture for quite some time, so I’m honored to begin this new chapter with them. I can’t wait to see what we make together.”

“Mike brings incredible heart and skill to his work on visually-driven material, which is right up our alley,” says Uppercut Managing Director Lisa Houck. “As Uppercut continues to broaden its capabilities we’re thrilled to welcome such invigorating and established talent to serve new markets both nationally and internationally.” 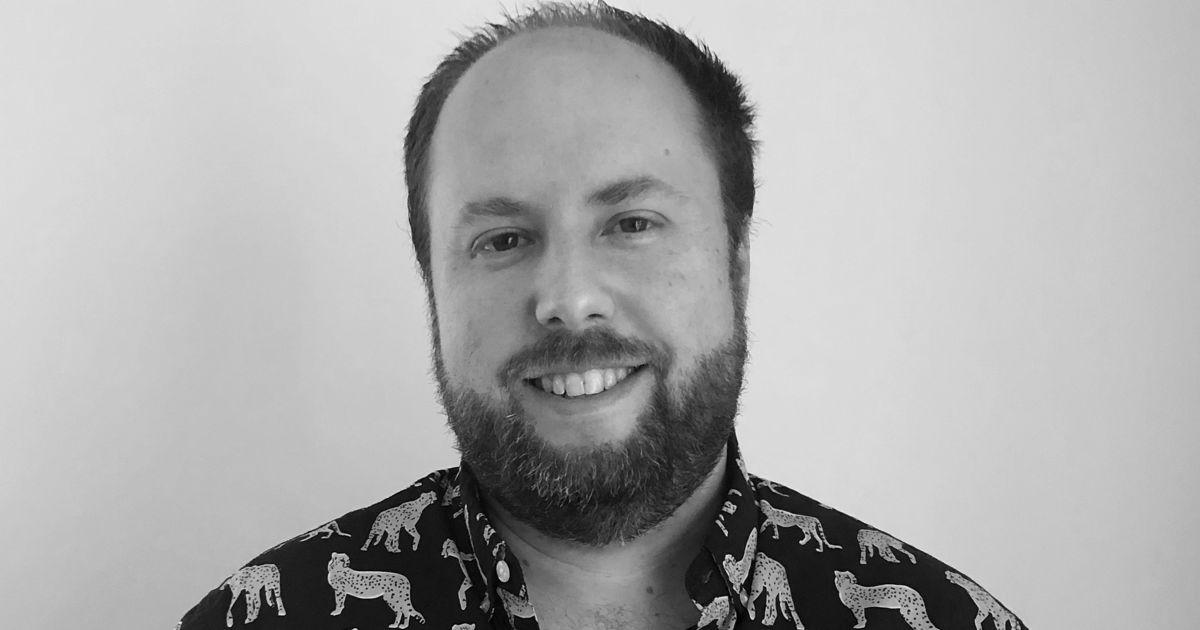 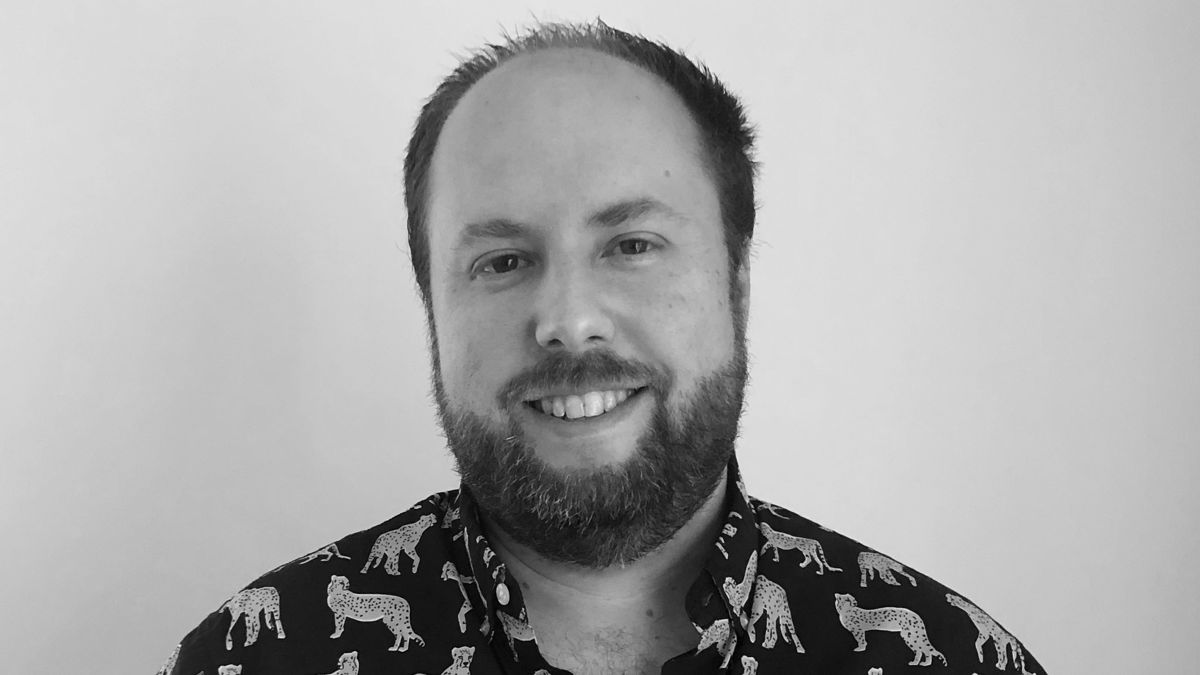