Uncommon and WWF run the race for our planet's future

Created as a rallying cry to world leaders on the eve of COP27, director Salomon Ligthelm harnesses AI 'Diffusion Model' tech to create some unforgettable visuals.

WWF – The Race To Bring Our World Back To Life With the COP27 climate conference currently taking place, discussions around the future of our planet, and our impact upon it, have never been louder.

However, with an issue as vast and all-encompassing as the catastrophic effects of our current trajectory almost too big to comprehend, Uncommon and the WWF have cleverly humanised the issue into a simple race against devastation.

With The Race To Bring Our World Back To Life, we see a hero racing against her competitor, the ‘destruction character’, representing the forces destroying our natural world. Produced by Prettybird with the AI, design and VFX elements brought to life by Untold Studios, the Salomon Ligthelm-directed spot gives its antagonist a unique visual - using an AI technology known as a ‘Diffusion Model’ to project an undulating, attention-grabbing virtual costume onto the human-shaped runner.

Managing to encapsulate the essence of deforestation, burning fossil fuels, a polluted ocean and forest fires, the spot's clear message and breathtaking execution makes for a statement that's hard to ignore. 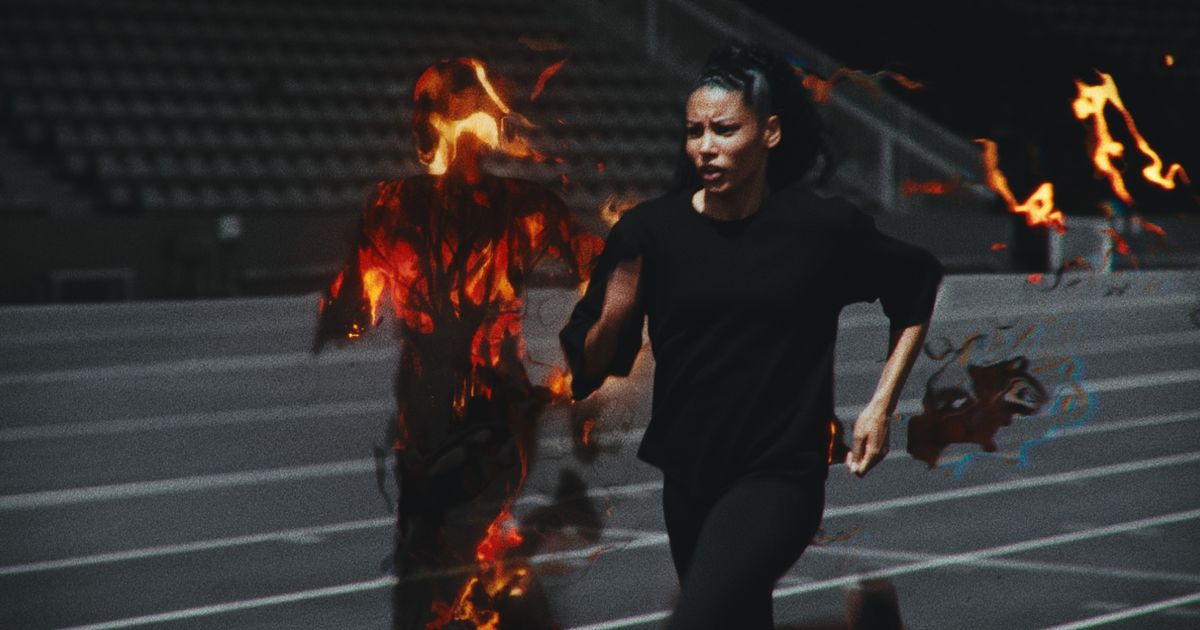 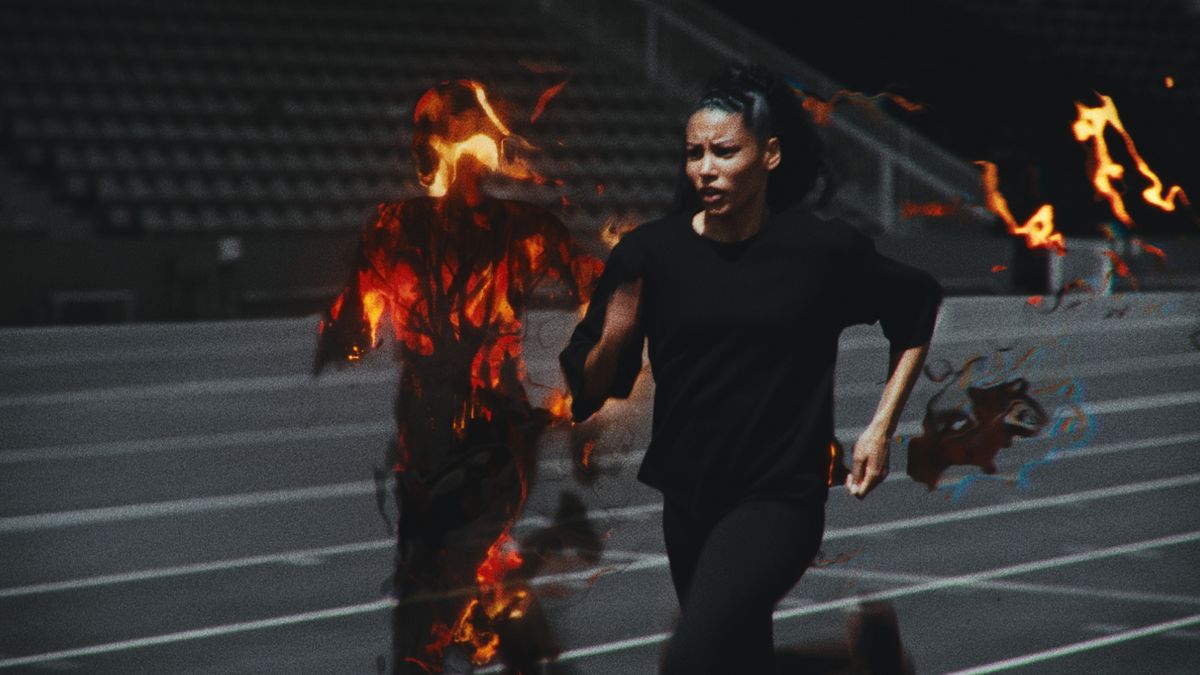