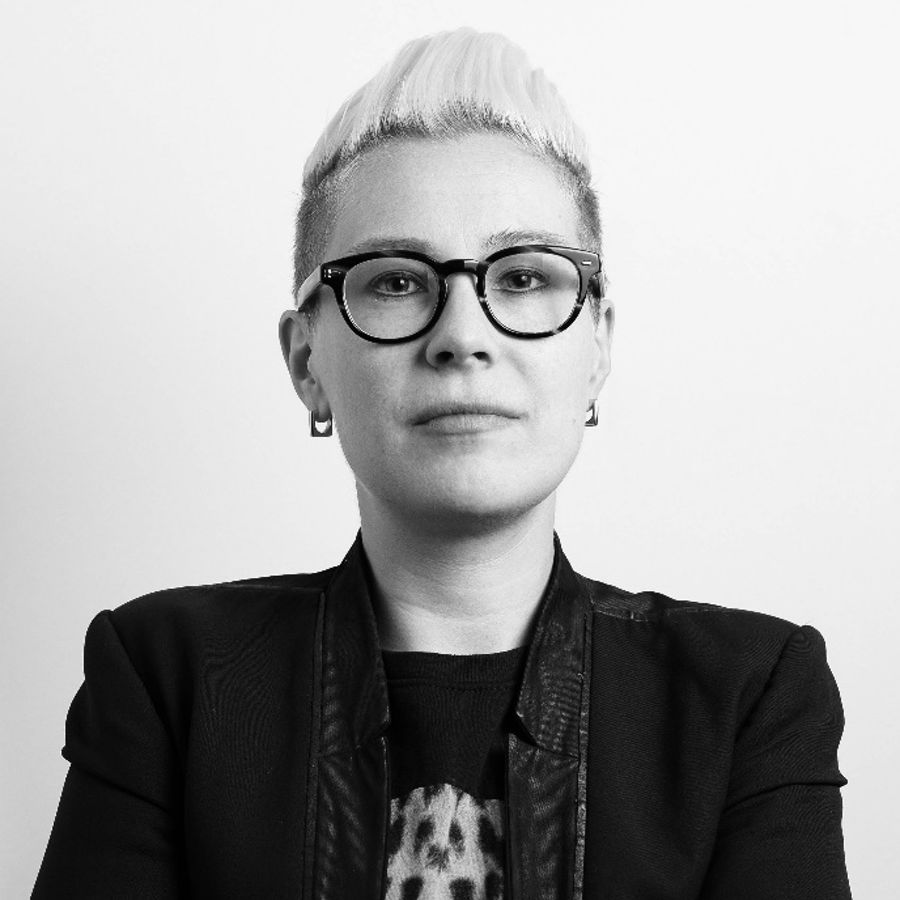 UMPG promotes Natasha Baldwin to EVP for classics and screen

Based in London, she will report to Jody Gerson, UMPG Chairman and CEO, and Marc Cimino, UMPG Chief Operating Officer.

In the newly-created role, Baldwin is responsible for leading UMPG’s global classical and screen composer businesses. She succeeds Jim Kendrick who, after a successful period spanning over 10 years leading UMPG Classical, is retiring but will continue to work closely with our global teams. The division is home to iconic catalogs like Ricordi, Durand/Salabert-Eschig, and EMB, which includes composers Puccini, Respighi, Poulenc, Messiaen, Haas, Kurtag, David Lang, Julia Wolfe, Michael Gordon and more.

Additionally, the UMPG Classics division will include Decca Publishing, which Baldwin launched out of Universal Music UK in 2016, and an expanded portfolio of catalogues within UMPG specializing in classical, post-classical, electronic and score composers.

In making the announcement, Cimino said: “Natasha is a dynamic executive who has been a great partner to UMPG over the last five years. Her leadership, experience and global sensibility fit right in with our company culture. We happily welcome Natasha to our team and know that she will lead this new Classics and Screen division to tremendous success”

Baldwin’s first-ever signing, Max Richter, has become one of the world’s most in-demand composers, with more than three billion streams. Baldwin also worked to erase traditional boundaries for classical music with an Oscar, Emmy and Ivor Novello Award-winning roster. She has championed cross-genre collaborations between composers and mainstream pop writers, providing unique opportunities for artist development.

Baldwin said: “With the creation of this new division, we have the opportunity to bring together the world’s greatest legacy composers, the established trailblazers of today, and the next generation of writers to amplify the best and brightest global voices in classical and screen music. I want to thank Jody Gerson and Marc Cimino for giving me the opportunity and support to lead these businesses into an exciting new future. I also want to thank David Joseph and Dickon Stainer for their vision and commitment to composer artistry over the last five years.”

Prior to her time with Universal Music, Baldwin had built a strong track record in music publishing. She was formerly Group President, Creative & Marketing for Imagem Music Group, and represented the rights of artists including Elvis Presley, Pink Floyd, Mark Ronson, internationally-renowned musicals and classical composers. Baldwin also worked at Boosey & Hawkes and was a board member for Imagem.

In 2021, Baldwin was included in Variety’s International Women’s Impact Report. She is Chairwoman of the MPA Education and Training Board, a speaker for BPI, AIM and MPA, and is on the new-look board of The Ivors Academy Trust. 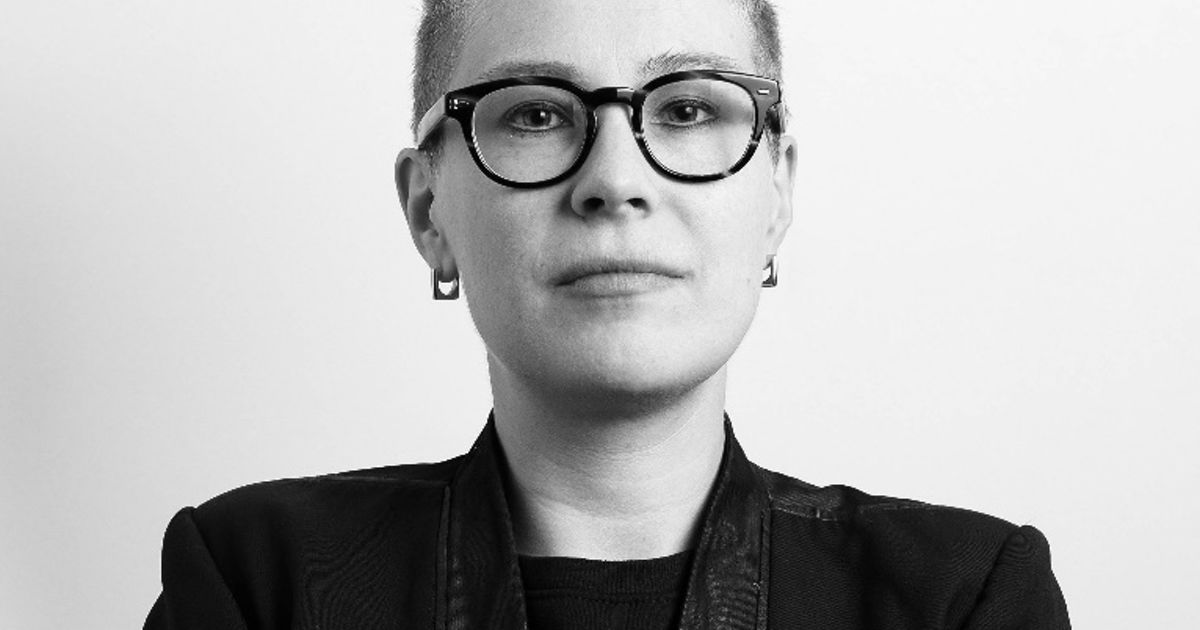 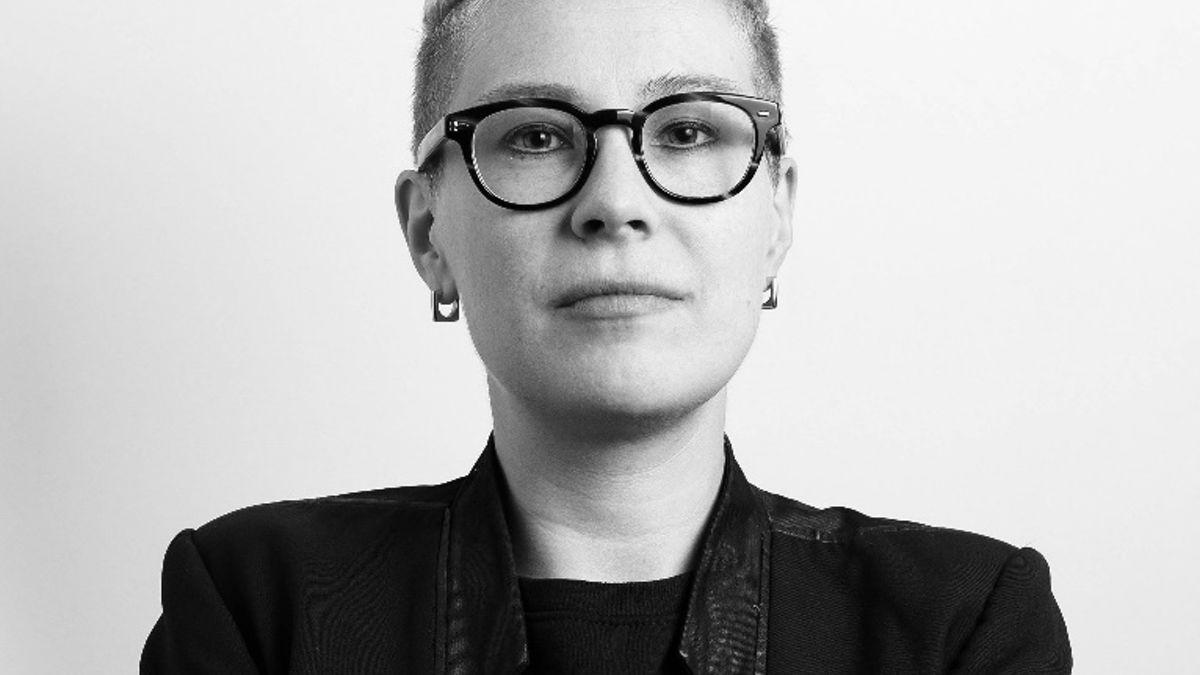