The Mill has announced the promotion of Chris Harlowe to Head of Production at The Mill Los Angeles.

Harlowe joined the studio in 2014, bringing an infectious enthusiasm and a passion for ground-breaking creative. He has produced many high-profile jobs including Honda A New Truck to Love, P&G Strong, Bacardi The Night, and Coca-Cola A Generous World. His knack for team-building and production expertise led him to become Deputy Head of Production before taking his positive energy and leadership skills around the world to Mill Bangalore, as their Head of Studio. He’s since played a key role in advancing the India studio, fine-tuning project workflows and streamlining communication between locations.

Joseph Bell, General Manager, comments, “We’re fortunate in having Chris return to LA, to support the continued development of our production department and championing The Mill’s expansive roster of directors and artists, developing end-to-end creative collaborations with our partners.” 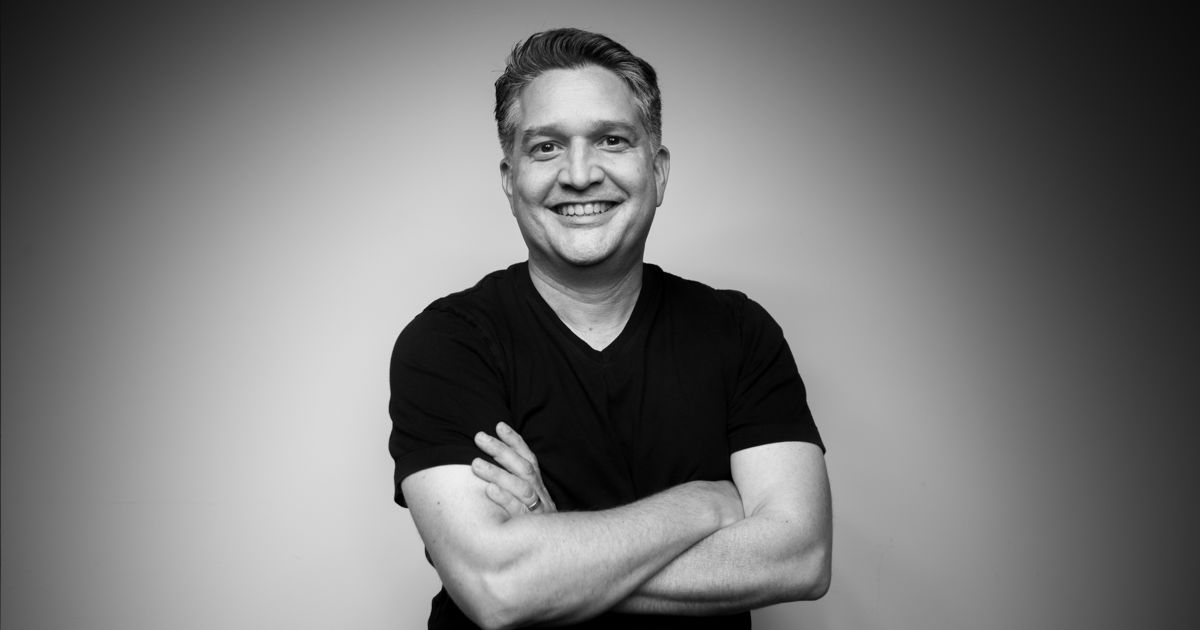