The Gondry brothers are seeing triple

In a mind-bending spot for SEAT, three clones' lives overlap through the bustling city. 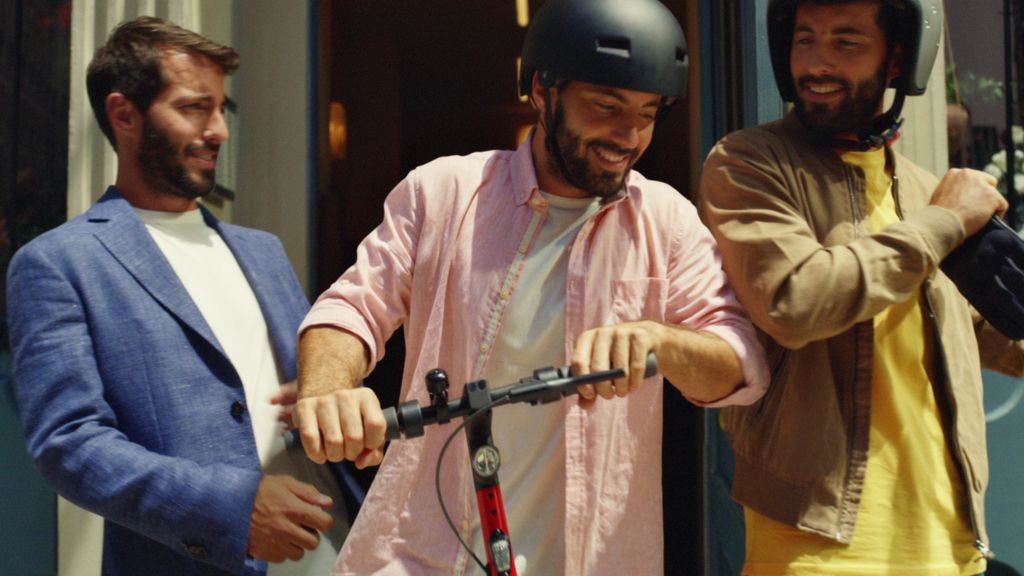 Never fans of making a job easy on themselves, the brothers Gondry (Michel and Olivier) take on three intertwining lives in this bamboozling new spot for SEAT.

The protagonist (or should that be protagonists?) is a handsome chap whose day is dictated by the form of transport he takes - a car, an eScooter and an electric kickscooter - and presented in a chaotic choreography of movements and interactions.

Produced by C14 Paris and Partizan, We move like you move is a fun, full-on spot that has endless moments of Gondry craft and charm. 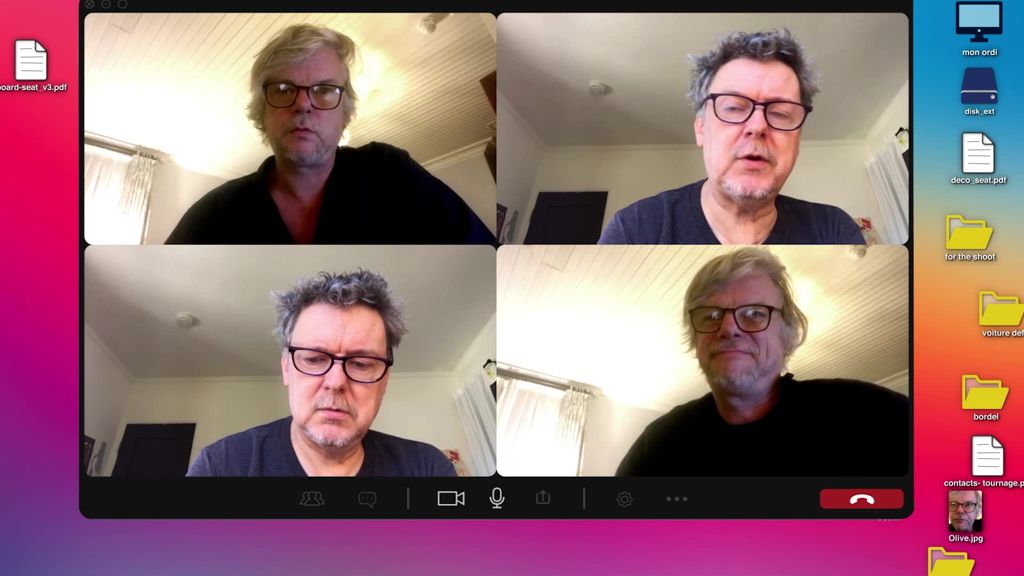 Above: A Making Of and a very odd call between the brothers.

The Michel and Olivier Gondry comment, in typically enigmatic style:

There were lots of people on the set, the agency, the client, the technicians, the actors, but everyone was positive and encouraging. An environment that makes you want to work even harder, to work hard but also to please." 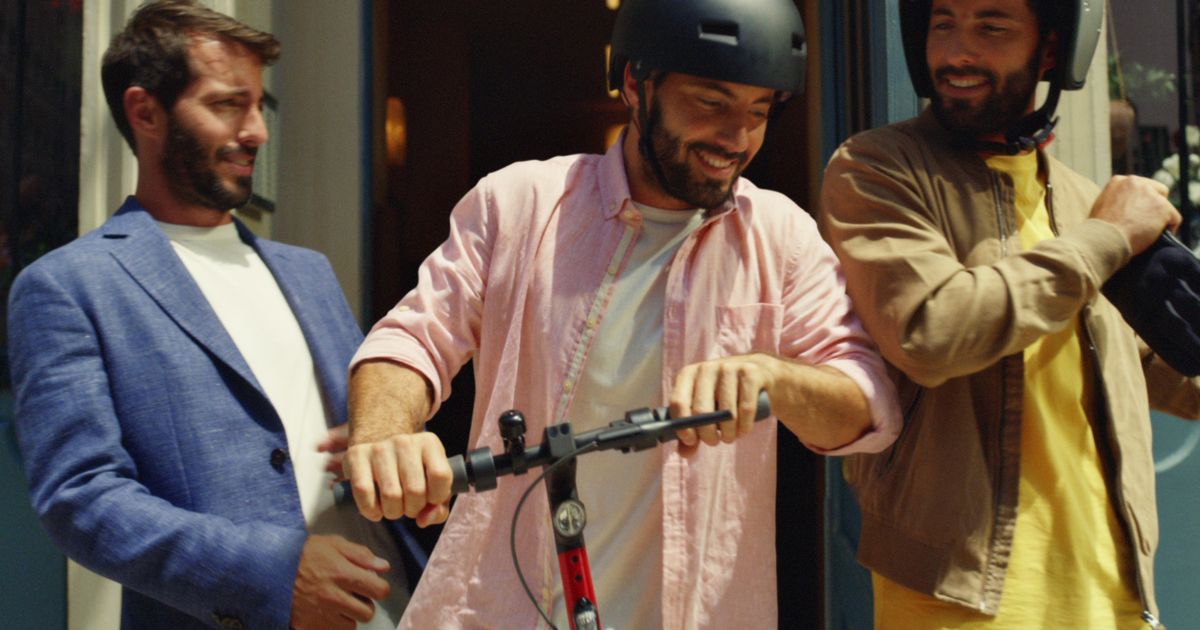 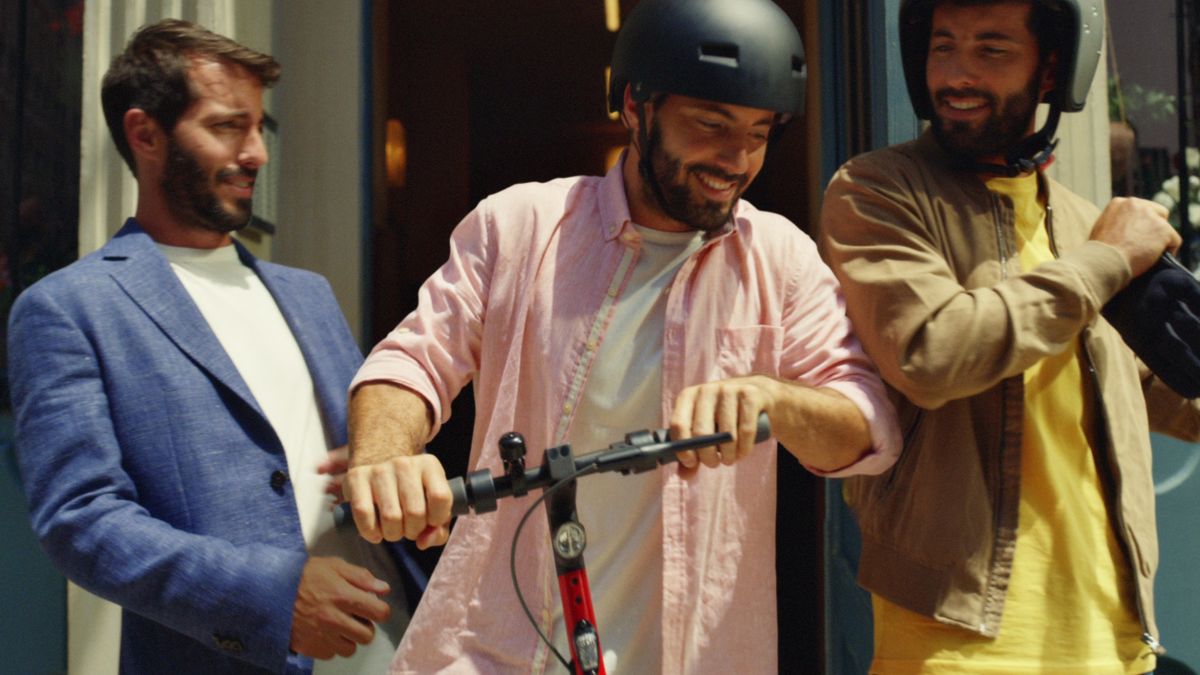