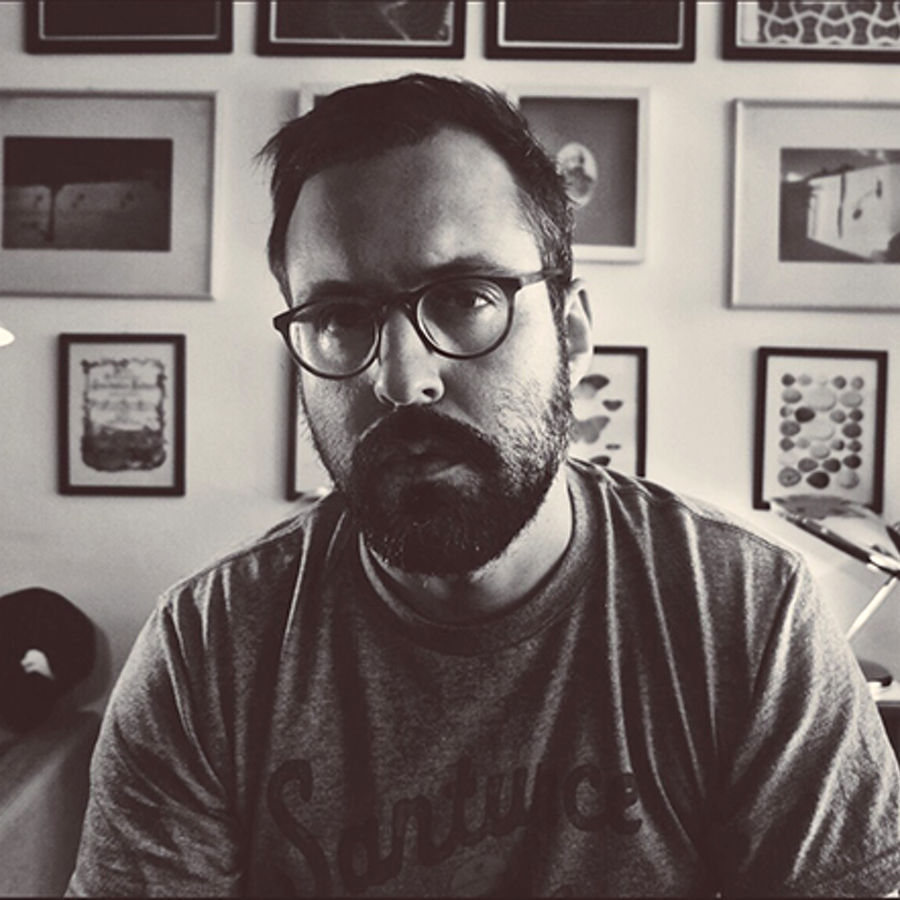 With a background as a creative at some of the best agencies in the industry, Rodrigo switched to directing in 2013 and shortly after brought home his first Cannes Lion as a director, with his virally celebrated film for Scrabble. The film was described as “the perfect love story for word nerds” by Time Magazine.

Since then Rodrigo has developed a strong visual and very versatile repertoire. Sense of humour, quirk, art direction and meticulous craft permeate in his films. The common thread amongst all his work though, be it humour, action or drama, is storytelling. His spots become something more than just ads, they become entertainment.

Rodrigo has worked with clients such as Coca Cola, Dropbox, Fox and Nissan to name a few.

Lorenzo Ulivieri, President & Executive producer at The Family, says: “We have been fans of Rodrigo’s work for some time now and are thrilled to be able to welcome him to our roster. We believe that the blend of craft, storytelling and inventiveness that characterises his work will be a real resource in our constant search to produce memorable and out of the ordinary films for our agencies and clients, be it commercial, content or interactive films. We could not be happier.”

The Family is doing some of the strongest work in Italy. They have respect for the craft and an interest in questioning the structure of the traditional 30sec commercial which I also have myself.
I can’t wait to shoot with them! 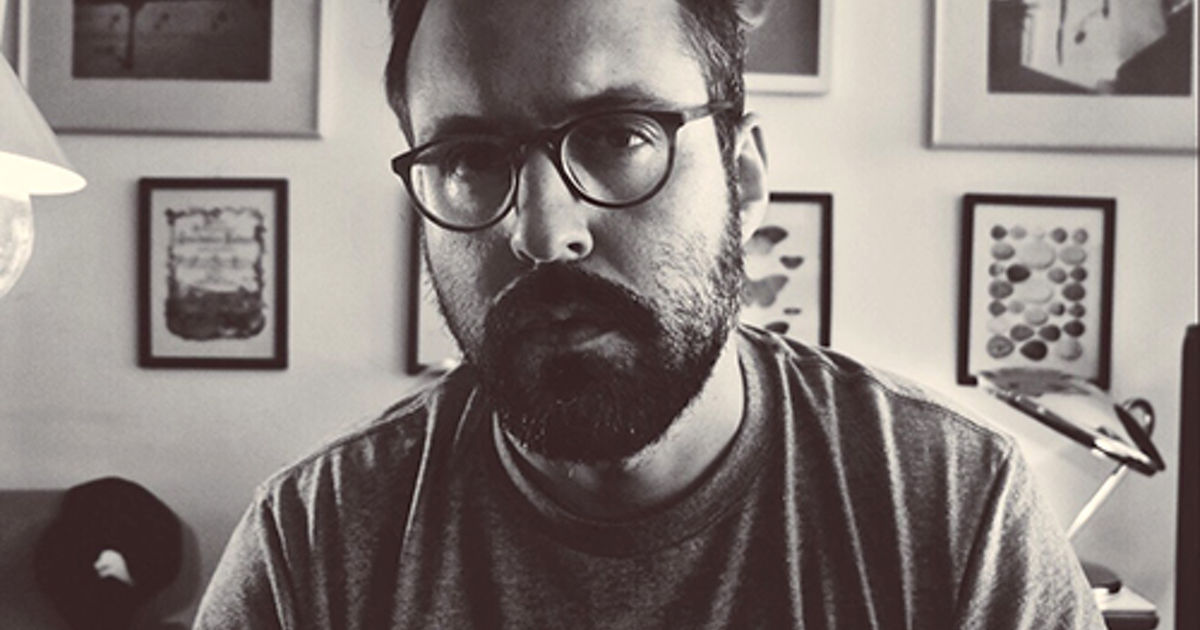 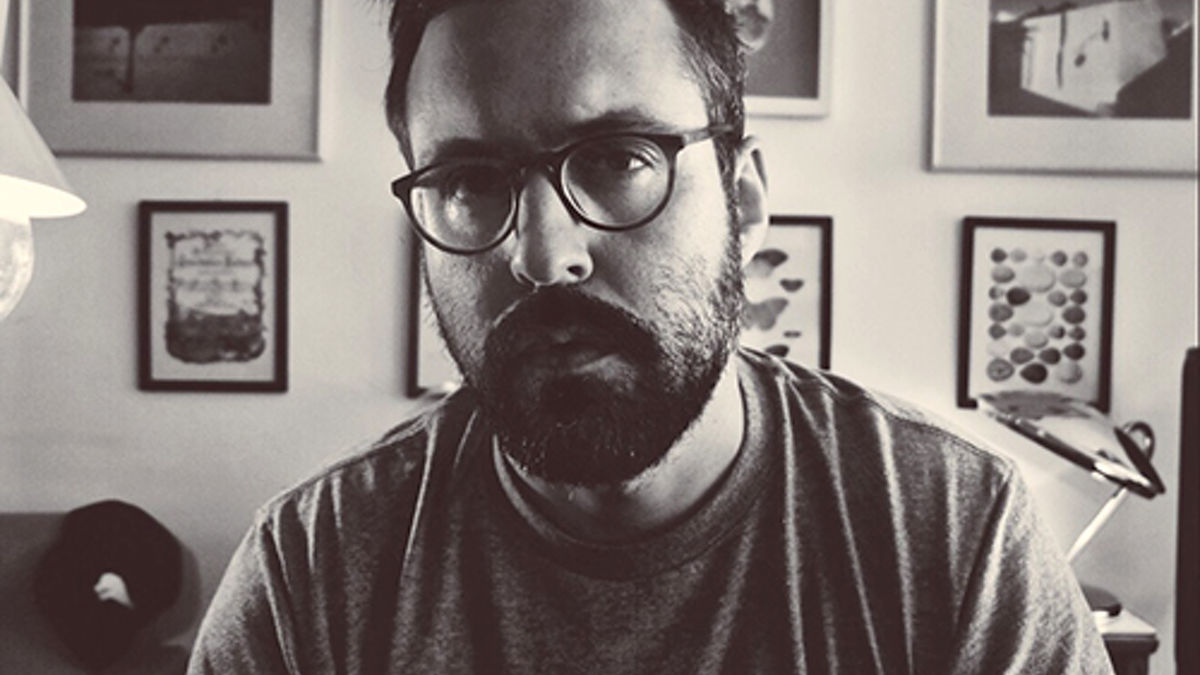