The aesthetics of biscuits

With the launch of Bahlsen by Design, MullenLowe Group UK gives us a good look at cookie craftmanship. 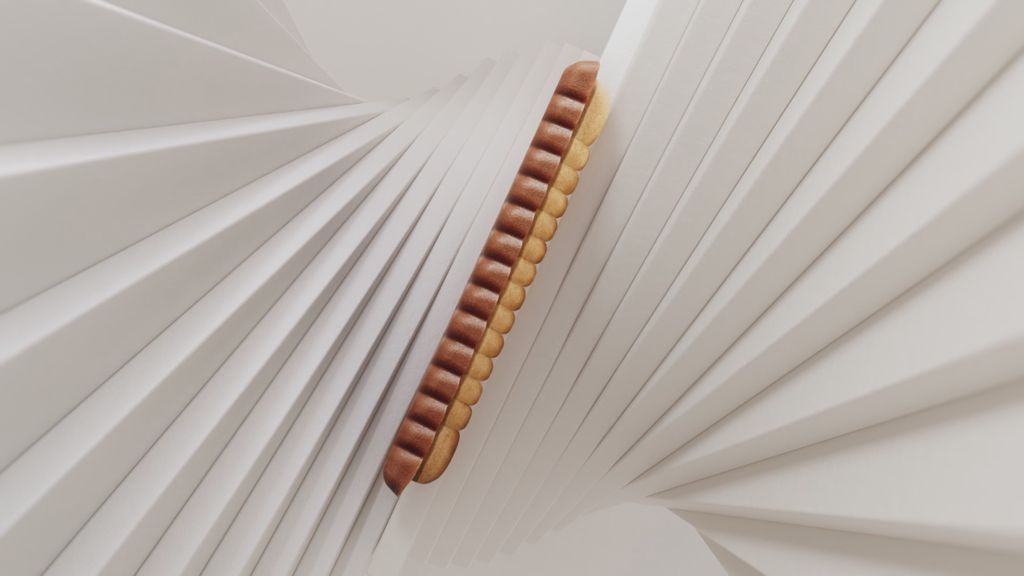 When it comes to the humble biscuit/cookie, beauty rarely overrides the all-important factors of taste, crunch and dunkability.

However, for brand relaunch Bahlsen by Design, MullenLowe and MullenLowe Profero have collaborated to create a new visual identity for the choccy treats, including four films with unique soundtracks.

Throwing the spotlight on the tea-time favourites, each of the spots from The Mill is presented in an architectural, modern art style, using cymatics where the animations are driven by the sound.

Added to this is a novel soundtrack created by Zelig Sound in which one principal track, used for all four films, is augmented with subtle differences putting the audio in the same key as the sound the biscuit makes when it snaps. 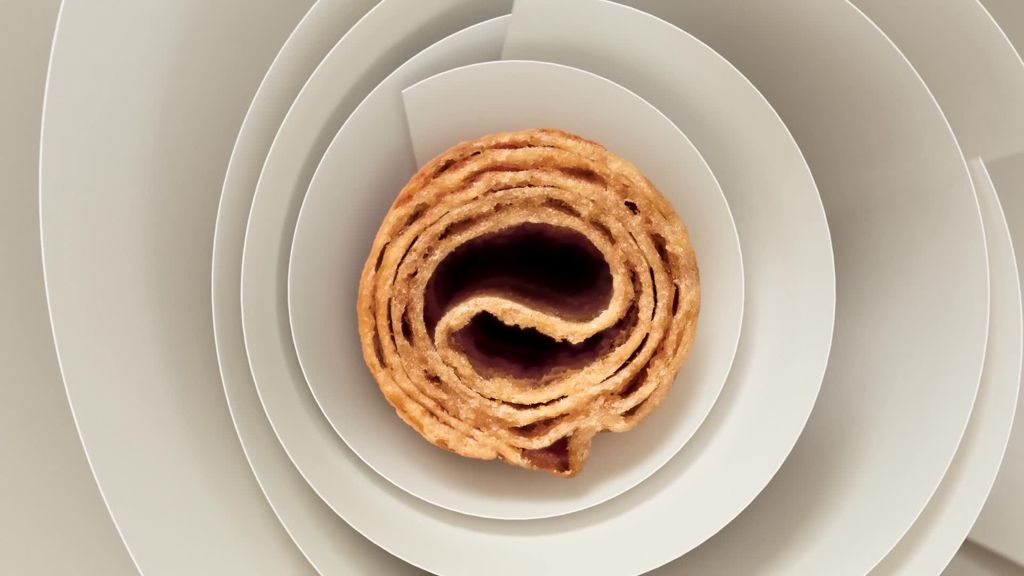 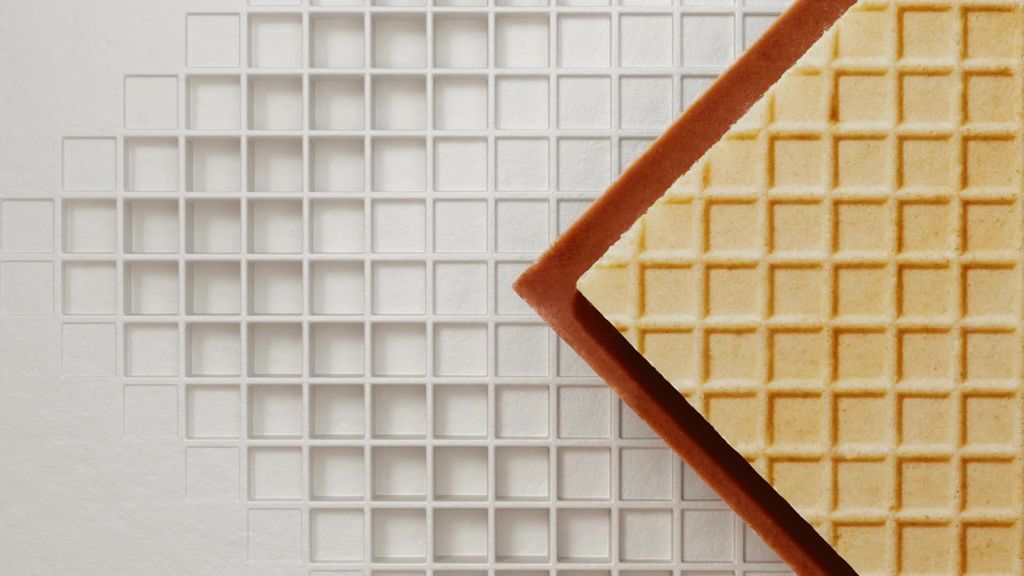 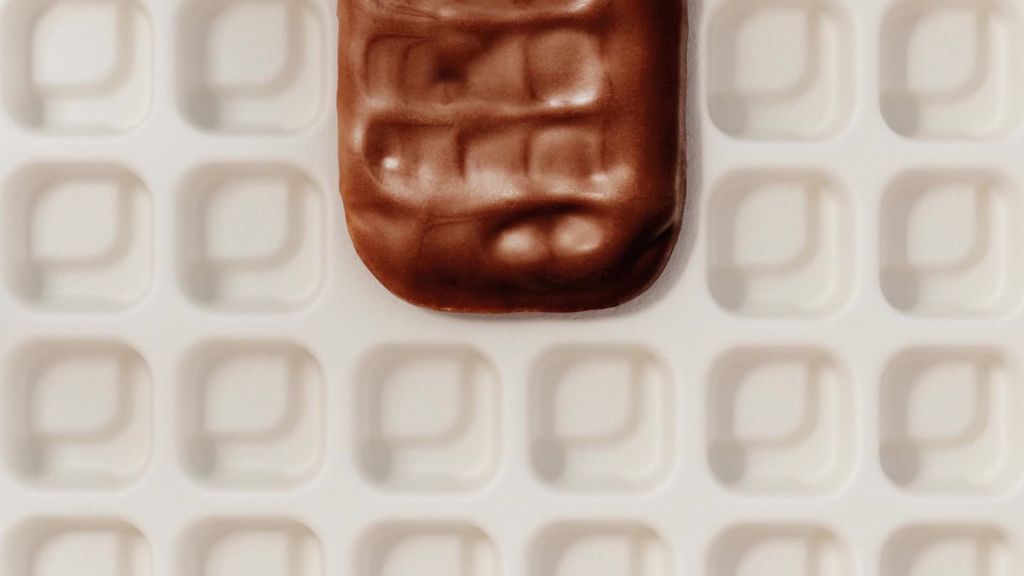 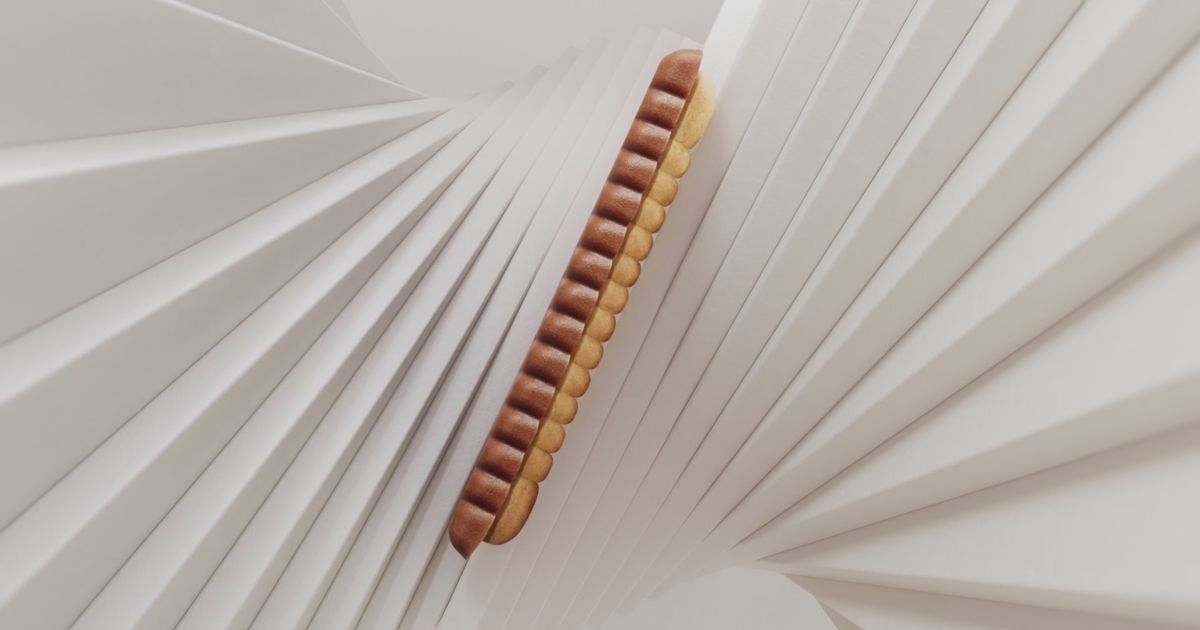 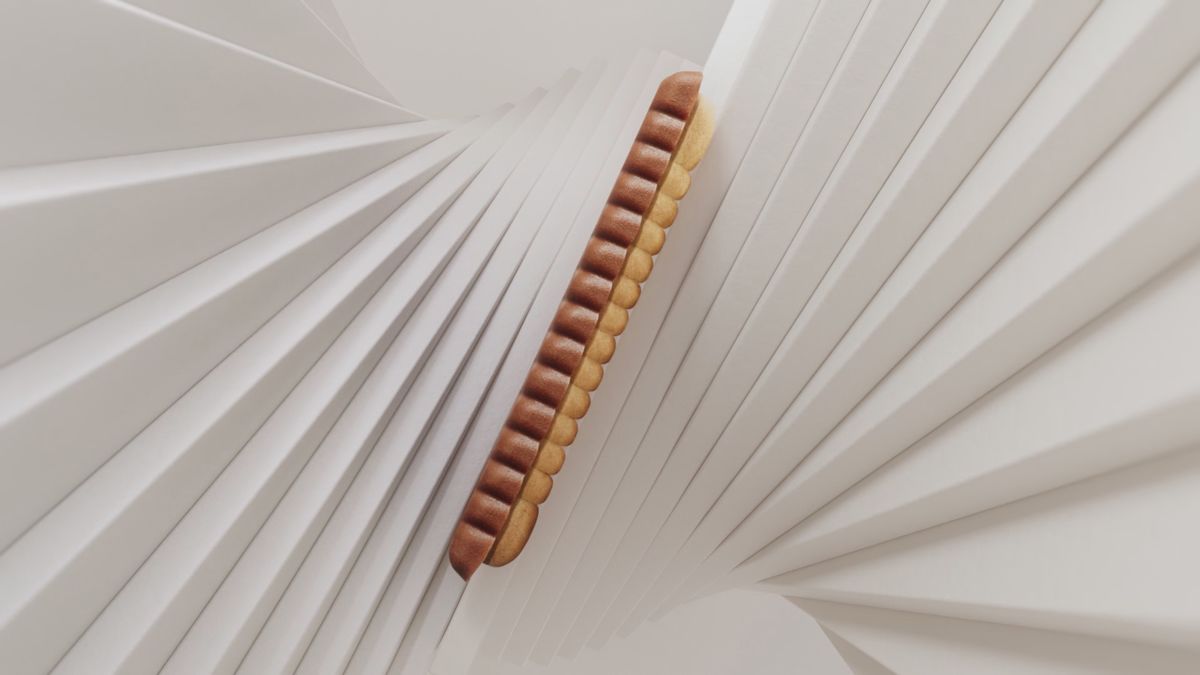