Punchdrunk and UNKLE mix an intoxicating cocktail of sound and vision

Works by Danny Boyle, Alfonso Cuaron and a host of contemporary artists unite in an immersive, multi-sensory exhibition, opening at the Saatchi Gallery today.

Ever had one of those times where you’ve half woken from a particularly heavy anaesthetic to find you are still adrift in one of your own dreams?

A dream in which you’re wandering – actually inside a Skittles rainbow – through a series of rooms designed by David Lynch, through half-remembered corridors, where you glimpse some spectral apparition glimmering in a mirror; a sculpture of a beautiful AI being slightly moves its head, or does it? You look again and they’ve vanished.

You emerge into a misty forest where an ethereal nymph creature dances hypnotically, you tarry a while and finally you’re lured to some celestial place, a temple where a gold and silver light show creates mesmerising reflected patterns that undulate to a heavenly music that’s been caressing your eardrums in a delicious sound bath throughout.

If you’ve never experienced anything like this, it’s time you did. Hightail it to the Saatchi Gallery and step inside this multimedia collaboration created by Punchdrunk Theatre’s Colin Nightingale (creative producer) and Stephen Dobbie (sound designer and creative director);  with a divine score by music pioneer James Lavelle (UNKLE) that unifies the many visual, experiential elements. 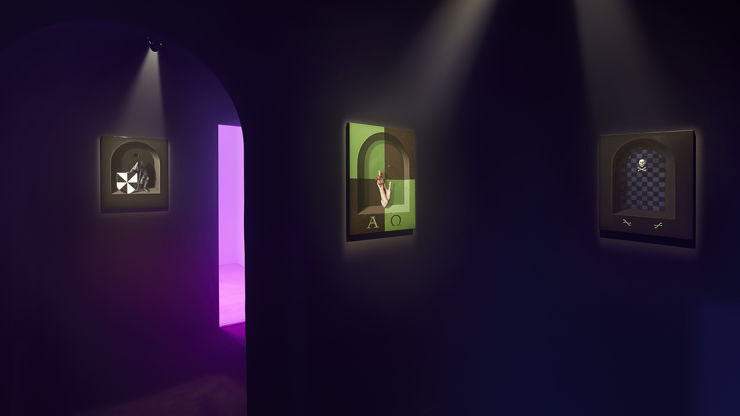 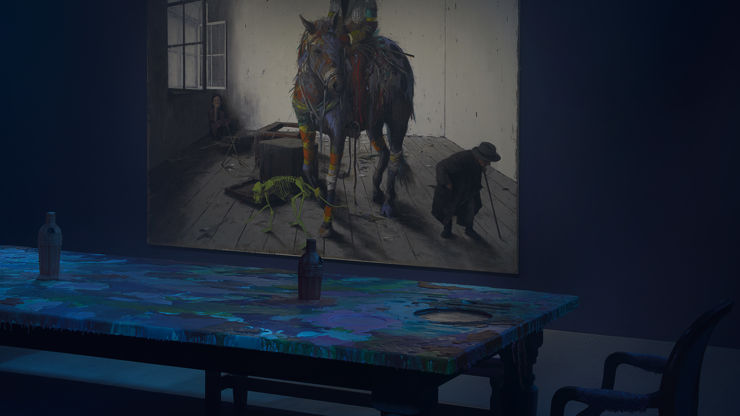 Above: Scenes from Beyond the Road

Sponsor Tanqueray has concocted a series of cocktails to be served next door at the adjoining Gallery Mess, with a drinks menu inspired by the UNKLE soundtrack. 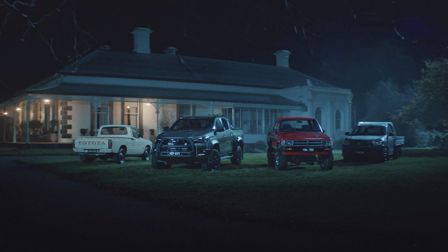 Saatchi & Saatchi's new spot for the Japanese car manufacturer tells the heartwarming story of an unbreakable bond between a man and his beloved truck. 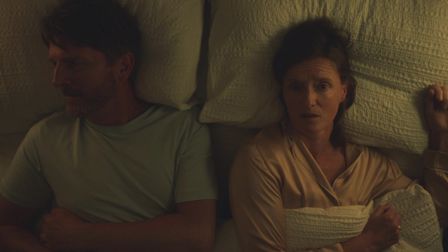 A new campaign for Breast Cancer Now is an intimate and affecting story about one woman's struggle to discuss her diagnosis and the impact it has on her life. 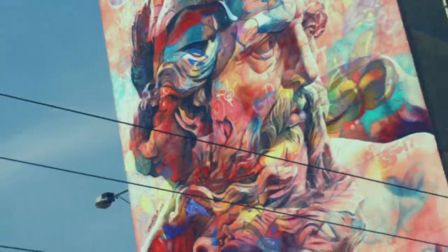 The trip-hop musician/DJ shares his latest single, ATK, with a mesmerising video that captures the wonder of a world whizzing by from the window of a train. 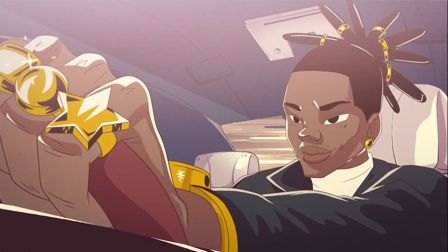 The collab between brand and rapper sees anime renditions of his key life moments, sparked by familiar fragrances.