Stella Artois and Lenny Kravitz inspire you to Invest Your Heartbeats

The brand spotlights the value of time spent together by debuting a new 360 campaign and film starring the legendary musician.

An official sponsor of the NFL, Anheuser-Busch’s Stella Artois will use its stage at Super Bowl LV to spread a piece of investment advice that comes from the heart.

Known for encouraging everyone to savor time with those who matter most, Stella Artois will inspire people to invest their fortune of heartbeats - all 2.5 billion of them - in moments together in the brand’s new campaign: Invest Your Heartbeats In The Life Artois.

Through this program, the brand will encourage everyone to invest in a diverse portfolio of unscripted nights, last-minute plans and good times spent laughing and loving with a Stella Artois in hand and those dearest to you. The return? Accruing fond memories together that will be savored for a lifetime. 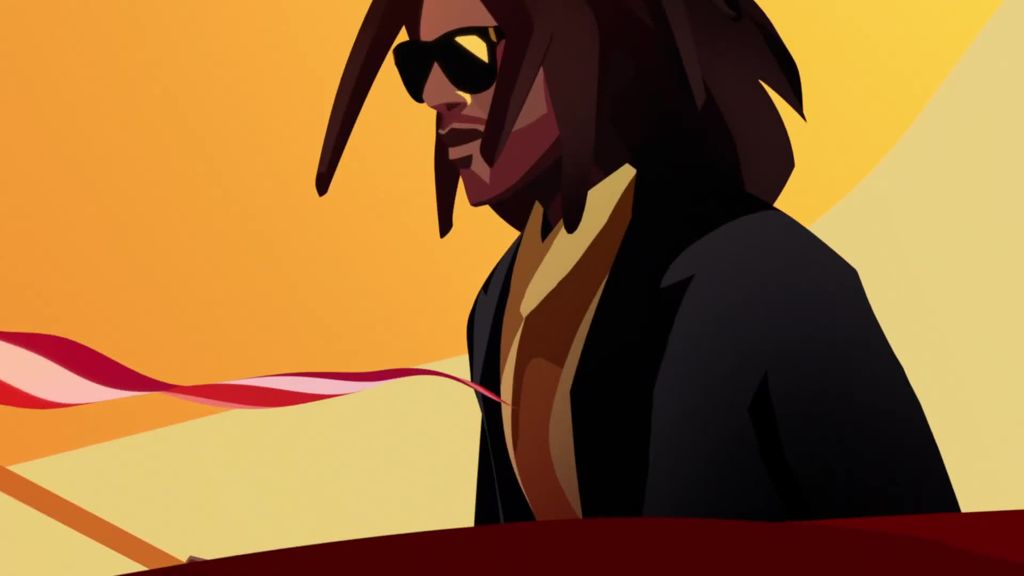 “Over the last year, many of us have found the value of investing our heartbeats and time in each other and discovered all kinds of new ways to come together safely to make memories,” said Lara Krug, VP of Marketing, Stella Artois. “Well into the new year now, we want to inspire everyone to keep hedging their bets in shared moments together, so we’re taking the campaign to an exceptionally poignant platform that has long brought people together, Super Bowl LV.”

To get everyone in on the value of investing in each other, Stella Artois collaborated with Grammy Award-winning rock musician Lenny Kravitz for the new film, Heartbeat Billionaire, airing during Super Bowl LV on Sunday.

In the musical film, Lenny Kravitz’s message of love is delivered via poetic spoken word as the beloved rocker plays to the (heart) beat of his own drum and guitar. As his famous song It Ain’t Over Til It’s Over chimes in, Kravitz is transported to the brand’s animated and colorful interpretation of The Life Artois - the Stella Artois mindset of savoring life together with those who matter most.

“This life is short, and while we’re all given the opportunity to live through 2.5 billion heartbeats, each one is special and should be treated as such,” said Lenny Kravitz. “It’s a very powerful message and it comes at a very special moment for everyone to pause and marvel at life’s true riches - our time with each other.”

As part of Anheuser-Busch’s commitment to build a more sustainable future, the film has earned the Gold Green Seal by the Environmental Media Association and follows the guidelines for sustainable production of TV, movies and events.

Extending through March, the “Invest Your Heartbeats In The Life Artois” 360 marketing campaign will live on television, online, on social, in OOH and culminate with a soon-to-be-dropped announcement that will keep people investing in each other through winter with special incentives and unforgettable experiences.

David Ayer makes commercial debut for the US Air Force

The Fury, Suicide Squad and Bright director takes a bow in the commercials world with two spots for the United States Air Force.

Rebecca Johnson and Urs Furrer are welcomed back into the Glassworks Amsterdam fold.

This FIFA Arena advert is to showcase the new Arena mode available to players online. It is a tournament mode that lets; you join as many times as you want on your quest to take the glory!

Originally from the Midlands (yes, she has that Chatty Kathy Midlander nature), Lauren splits her time between London and Cornwall and has directed for household names like Swarovski, Samsung, and NatWest. 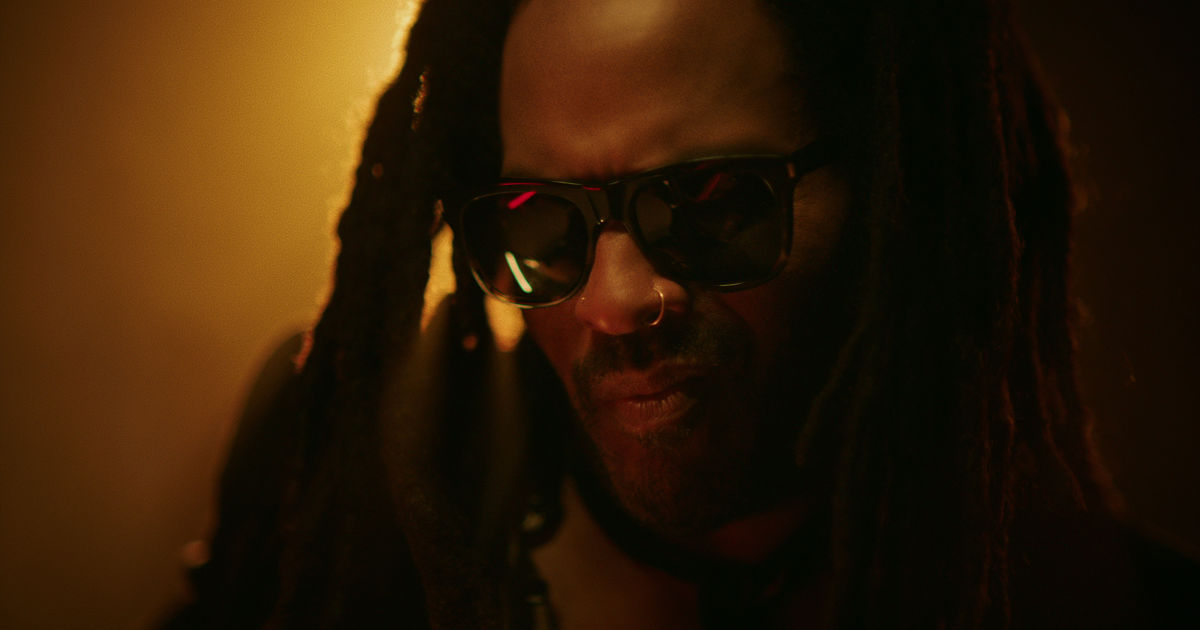 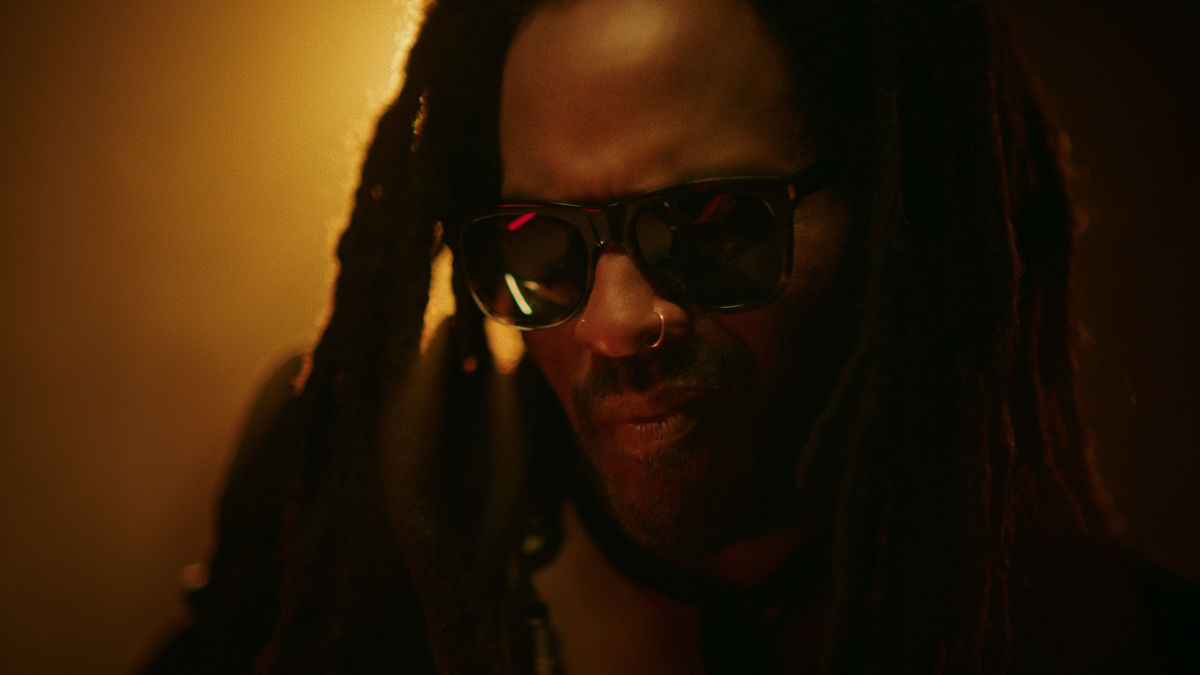